REVIEW: ‘See How They Run’ is sure to please murder mystery fans

If you like a good “whodunnit” movie — especially of the Agatha Christie variety — the short and sweet “See How They Run” should be right up your alley.

REVIEW: ‘See How They Run’ is sure to please murder mystery fans 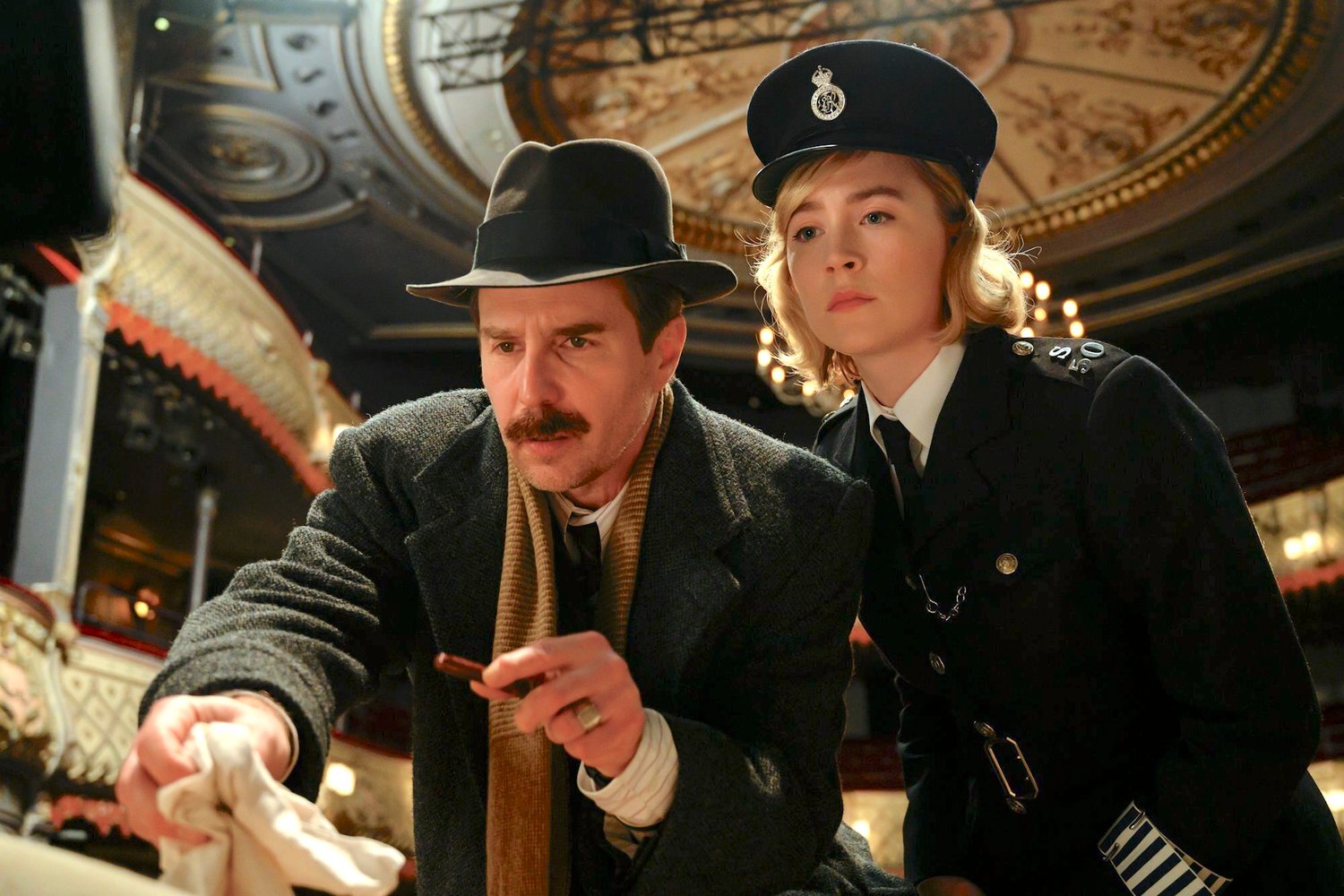 Sam Rockwell and Saoirse Ronan in a scene from “See How They Run.”
(Parisa Taghizadeh/Searchlight Pictures via AP)
Posted Sunday, September 25, 2022 8:00 am
About the movie

Title: “See How They Run"

If you like a good “whodunnit” movie — especially of the Agatha Christie variety — the short and sweet “See How They Run” should be right up your alley.

Get a cast of characters together in a unique location, knock one of them off, bring in a world-weary detective and then surprise the audience with some big twists in the finale and you’ve got yourself a ready-made whodunnit.

They’re a dime a dozen in Hollywood, and they’re all usually worth a watch.

“See How They Run” fits into that niche quite nicely, with a very charming performance by Saoirse Ronan to carry the whole thing.

A London stage play of the Agatha Christie novel “The Mousetrap” is going to be turned into a feature film, at least until the sleazy American director is murdered backstage. Enter the rundown Inspector Stoppard and his overly eager partner, Constable Stalker, to piece together the clues and solve the case.

“See How They Run” is a pretty good murder mystery that could have used a bit more energy and style.

It does make some strong attempts at a quirky style, but it doesn’t go far enough to be memorable in the long run. It’s no “Knives Out,” but it gives it the old college try.

The characters are fun; the setting is uniquely interesting and the big reveal about the killer works pretty well in the end. So as a murder mystery, it’s fine and gets the job done. The reveals aren’t going to blow anyone’s minds, but there’s nothing wrong with being only pretty good.

The real entertainment value of “See How They Run” is the spirited and delightful co-star performance by actor Saoirse Ronan as Constable Stalker.

She’s bright and bubbly as an eager police officer, while never being overbearing in her high spirits. She’s chipper and professional, the exact sort of protagonist you’ll remember long after the movie is over.

Ronan is joined by Sam Rockwell as Inspector Stoppard, the far more traditional world-weary detective. He’s as good as you would hope Rockwell would be in such a role, and he makes for a nice companion to Ronan. They make a great team, though Stoppard isn’t nearly as memorable or entertaining as his junior partner.

The cast is good, the mystery is solid and the whole movie at least tries to be more fun than stodgy, making for a nice whodunnit that is sure to entertain murder mystery fans.

For more discussion on the film, tune into the Sentinel Cinema podcast at www.ursentinel.com/podcasts.