In an age of endless sequels, spin-offs and reboots comes “Prey,” a new film in the Predator franchise that is actually pretty great and successfully rejuvenates the series. 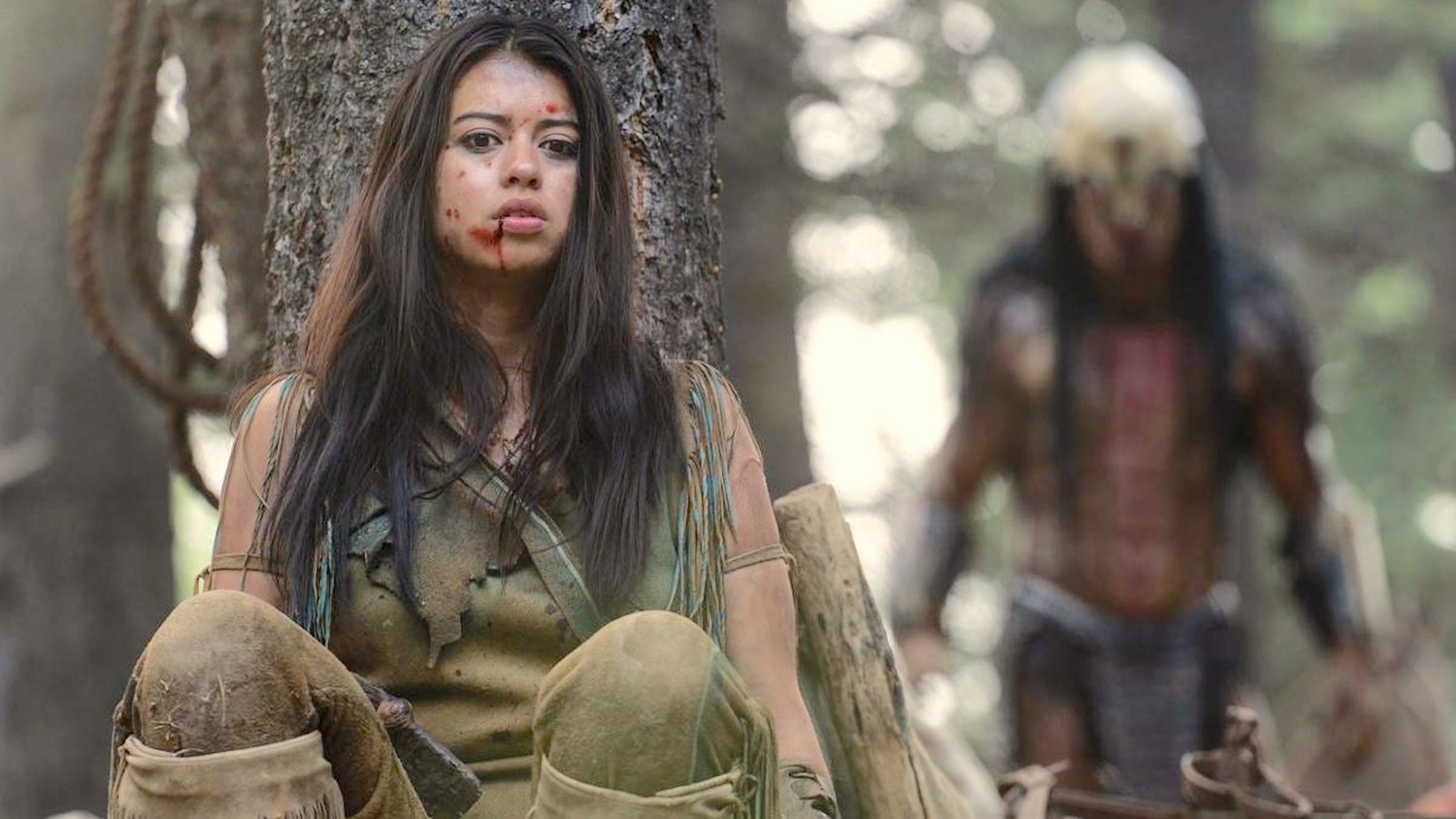 Amber Midthunder as Naru and Dane DeLiegro as the Predator in a scene from “Prey.”
(20th Century Studios)
Posted Sunday, August 21, 2022 6:30 am
More information

In an age of endless sequels, spin-offs and reboots comes “Prey,” a new film in the Predator franchise that is actually pretty great and successfully rejuvenates the series.

So it’s a shame they didn’t actually put this one in theaters.

Available only on Hulu, “Prey” is a fantastic premise and a near flawless execution of the Predator franchise. It is a back-to-basics approach that gets everything right, while still being a fresh take on the familiar series. It should serve as proof that not all franchise revivals should be garbage cash grabs; that old cinema dogs are still capable of new tricks.

“Prey” takes the familiar movie monster Predator and transports them back to the early 18th century, pitting the alien hunter against a tribe of Native Americans. Specifically, the Predator is up against Naru, an intelligent young woman and member of the Comanche people, who is determined to prove she is as good a hunter as any of the men in her tribe.

The original film that kicked off the franchise — 1987’s “Predator,” starring Arnold Schwarzenegger — is still highly regarded as one of the greatest monster movies of all time. Additionally, its immediate sequel, “Predator 2” in 1990, is much beloved by fans. But ever since, the Predator movies have been a roller coaster of good to terrible sequel attempts, often trying for spectacle and gore over good moviemaking.

The last attempt was “The Predator” in 2018, which fell flat on its face as a generic action film. Thankfully, the studio behind the franchise has gone in an entirely different direction with “Prey,” and it works splendidly.

Predator vs. the Comanche is an exciting premise that the movie pushes in a lot of fun directions. Native Americans live off the land, with their own unique culture and society. Butting all of that up against the familiar movie monster makes everything exciting again. I’ve seen plenty of musclebound white men shoot assault rifles at the Predator, but I’ve never seen a young, Comanche girl try to take one on with a bow and arrow.

“Prey” doesn’t bog itself down with subplots or attempts to remake the lore or top any previous movie. It just gets down to business with the exciting story of a woman vs. an alien monster, with a strong focus on human ingenuity and resourcefulness.

Actor Amber Midthunder is perfect in the lead role, bringing both heart and intensity to Naru’s hunt for the Predator. Here is a character with clearly defined skills and knowledge, and it’s a lot of fun to watch her outsmart the alien hunter.

It’s just a shame that “Prey” went straight to streaming instead of debuting on the big screen, where it clearly belongs. “Prey” is a gripping, tense and very well-made action film with an outstanding premise. This movie should go a long way to reviving the Predator franchise, and I wouldn’t be surprised if we see more historical Predator movies in the future. Predator vs. Japanese samurai, perhaps?

For more discussion on the film, check out the Sentinel Cinema podcast at: https://romesentinel.com/stories/day-shift-and-prey,139840