REVIEW: Plenty of strings tie up the live action ‘Pinocchio’

Add “Pinocchio” to the pile of Disney’s live action remakes that do nothing to improve upon the animated original and are not worth your time.

REVIEW: Plenty of strings tie up the live action ‘Pinocchio’ 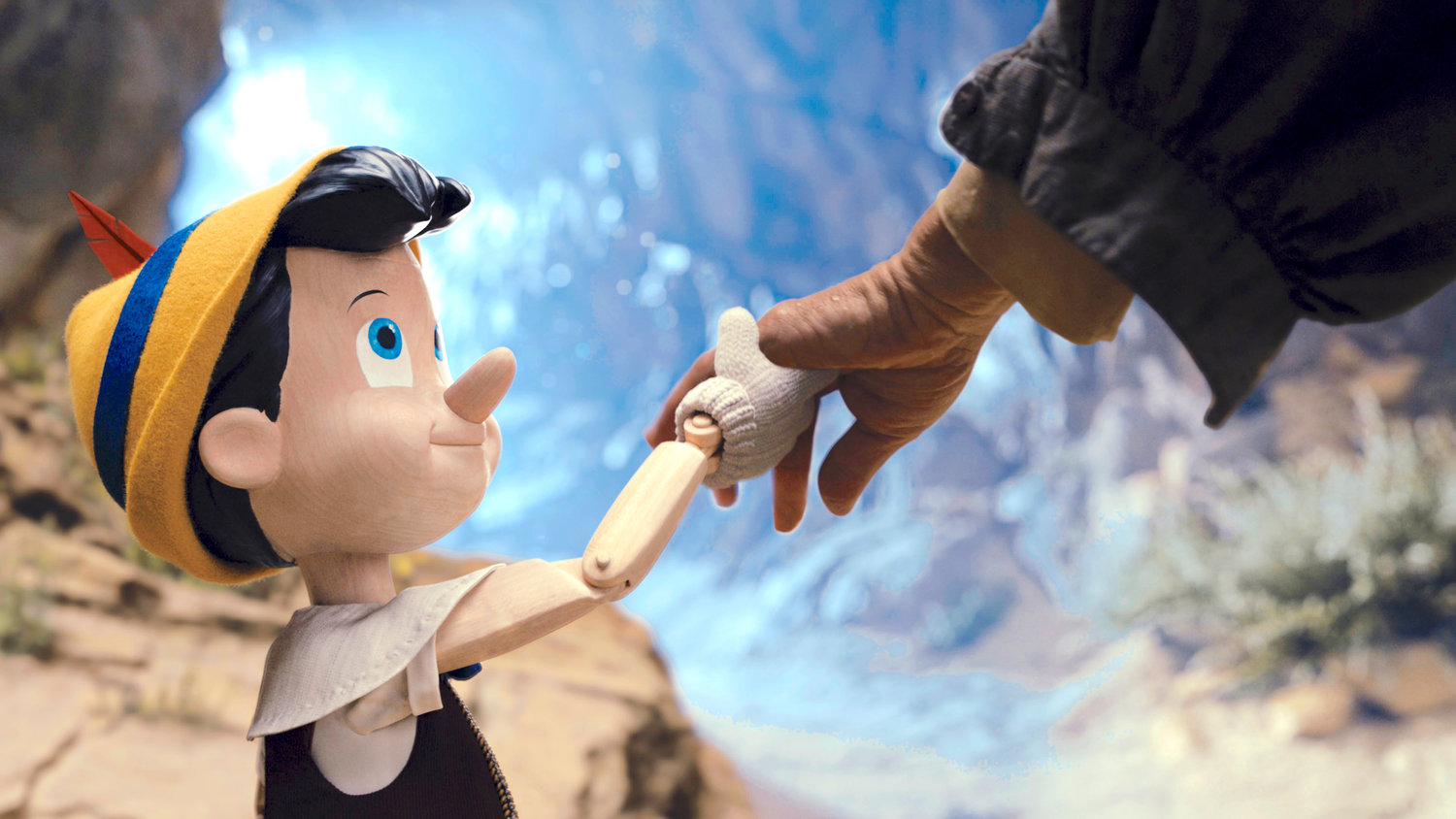 Add “Pinocchio” to the pile of Disney’s live action remakes that do nothing to improve upon the animated original and are not worth your time.

Disney has been cranking out these live-action remakes of classic animated films for years now, and while some of them have been huge hits, few — if any — have really been worth the effort. Either they’re lifeless remakes slavishly beholden to the original, and therefore can’t compete with the magic of animation. Or they add and change a lot of parts of the original, but in a worse way.

The new “Pinocchio” is more of the former, a very close remake that seems to exist more to promote the brand than to entertain. Not even Tom Hanks as puppet-maker Geppetto brings much to the table.

“Pinocchio” follows the classic tale to a T. Geppetto builds a puppet boy, who is brought to life by the Blue Fairy, and who then gets into all sorts of mischief on his quest to become a real boy. But this remake does make some odd story changes that seem to miss the point of the story.

In the new film, Pinocchio never actually engages in questionable or bad behavior. In the original story and in Disney’s 1940s animated version, Pinocchio drinks, smokes, gambles, and runs away, like the impetuous youth he is. It’s only when he overcomes those impulses that he’s rewarded by becoming a real boy.

In the new remake, Pinocchio is far too naive and innocent to really be tempted to do bad. Was Disney afraid to show Pinocchio doing impressionably bad things? The new CGI version of the character is an exact remake of the animated original. Did they not want their brand sullied by Pinocchio chomping on a stogie in 2022?

Who can tell? Either way, the movie doesn’t have much heft to it, just blandly recreating the various story points from the original film because that’s what’s expected. And because the story all takes place over the course of a single night, everything is really dark for what is supposed to be a movie for children. That’s another detriment when doing live action over animation.

None of the performances are particularly memorable. And all of the new songs are instantly forgettable.

There’s no reason to watch the new, live-action “Pinocchio” when the original animated film still exists. Both are available for streaming on Disney+.

For more discussion on the film, tune in to the Sentinel Cinema podcast at www.ursentinel.com/podcasts.