“Plane” is a no fuss, no muss action film that gets the job done and won’t require a further thought once you finish reading this review. 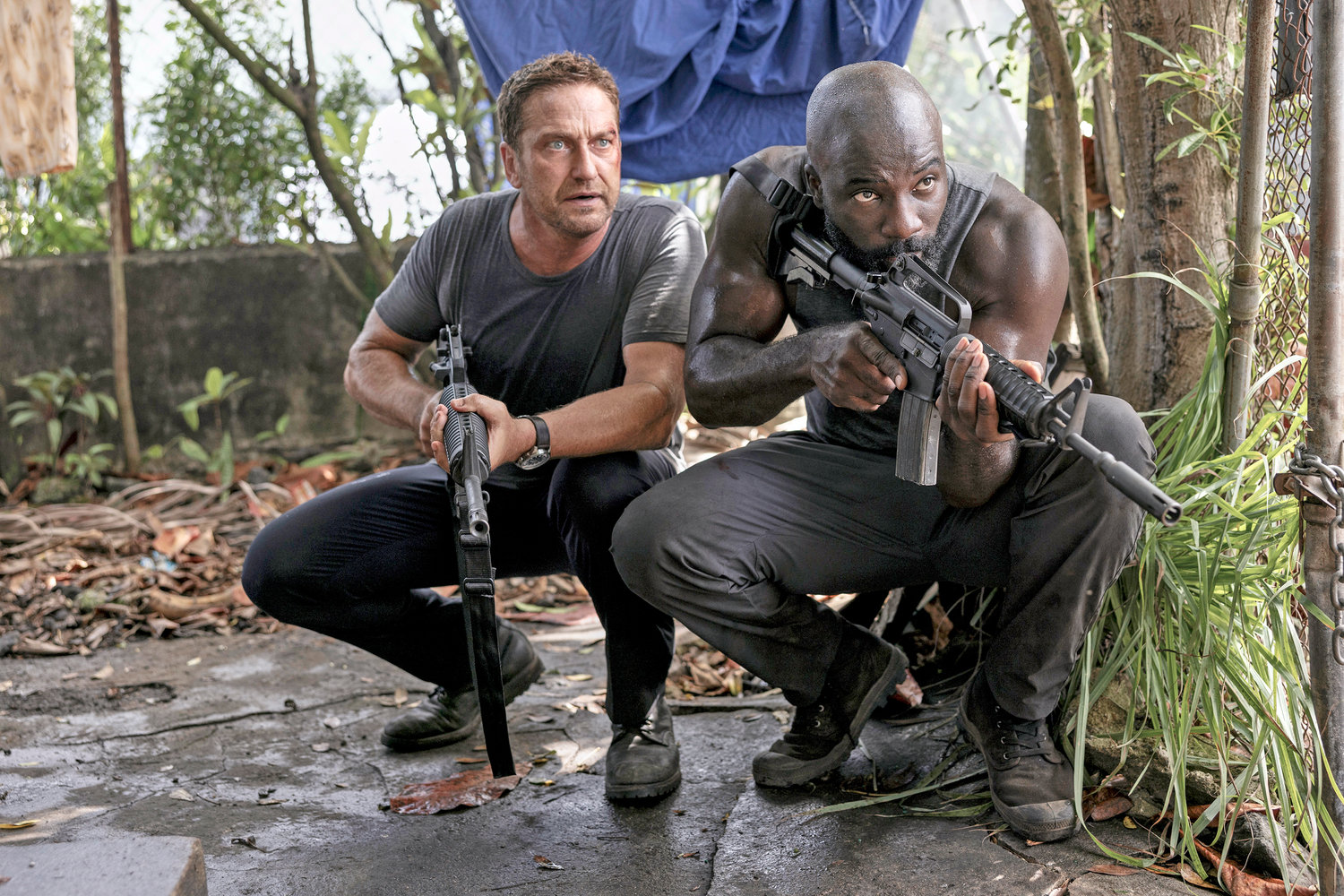 “Plane” is a no fuss, no muss action film that gets the job done and won’t require a further thought once you finish reading this review.

If anybody is upset at how superheroes have taken over movie theaters and we don’t get any classic action movies anymore, here is “Plane” to put your mind at ease. This is a classic film where the good guy with the gun saves the day against some truly despicable bad guys, with a bunch of really great action scenes scattered throughout.

The only problem is that “Plane” doesn’t rise any higher than that. It is an ultimately forgettable, no-nonsense action movie coming out in the middle of January.

Gerard Butler plays airline pilot Brodie Torrance, whose plane goes down in a really bad storm in the southern Philippines. When he manages to land on an island run by separatists and criminals, Torrance must team up with a mysterious criminal transport from his flight in order to save his passengers and get everyone home safely.

The title of this movie is pretty plain, but nothing else about it is. “Plane” is a solid, enjoyable action film that delivers everything you could want from a simple action movie. There are some brutal fights, a lot of gunfire and some clear lines between the heroes and the bad guys.

That’s actually a weird aspect of this film. It’s not often that the rich company’s PR guy or a gang of mercenaries are presented as heroes, but “Plane” doesn’t care for stereotypical character portrayals. The good guys want to get the passengers off that island, the bad guys want to kill or traffic them, and only guns and cool action scenes are going to make a difference.

The actual airplane in the movie does get a lot of use. The movie opens with a pretty gnarly plane crash sequence that feels so real it might put you off air travel for a while. Then it’s just an extended island rescue story, where Butler and co-star Mike Colter get to be action heroes. Both do fine in their roles, bringing just enough nuance to each character that they’re not cardboard cutouts.

Though the real star of the movie is a .50-caliber sniper rifle that comes into play in the final battle. I’m not going to spoil what happens, but you’ll know it when you see it. And if you’re already enjoying “Plane,” you won’t be able to help but cheer.

“Plane” really works as a run-of-the-mill action film. It does little to rise above its basic premise, but if all you’re looking for is a basic action movie, then you’ll get exactly what you want.

“Plane” is currently playing in theaters.

For more discussion on the movie, tune into the Sentinel Cinema podcast at www.RomeSentinel.com/podcasts.