Despite all of the problems that Netflix has with retaining subscribers and staying afloat, they still make some pretty great original content. 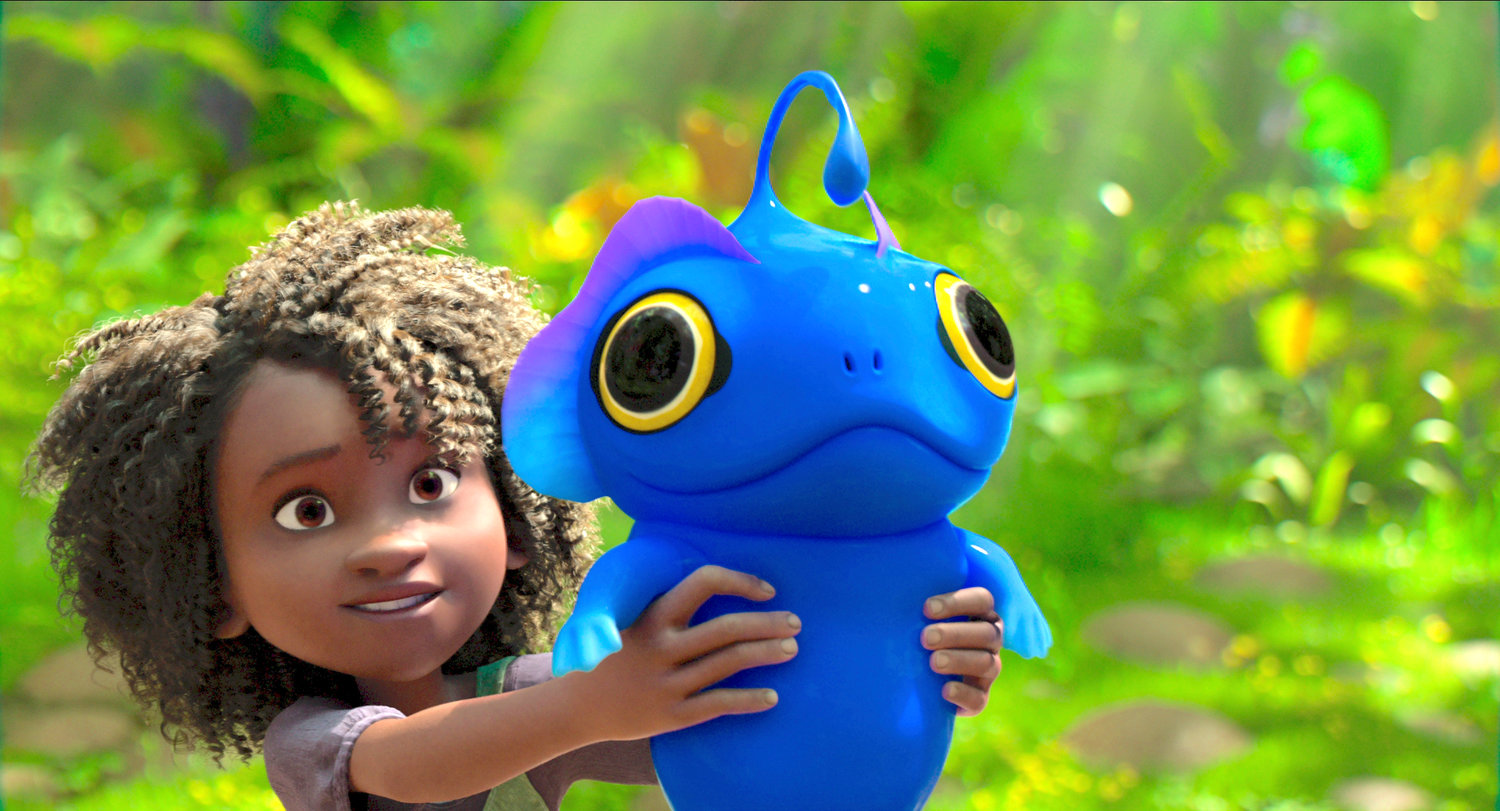 This image released by Netflix shows Maisie Brumble, voiced by Zaris-Angel Hator, in a scene from the animated film "The Sea Beast."
(Netflix via AP)
Posted Sunday, July 24, 2022 6:34 am
Sean I. Mills
Staff writer
email / twitter

Despite all of the problems that Netflix has with retaining subscribers and staying afloat, they still make some pretty great original content.

“The Sea Beast” is a very enjoyable high seas adventure, even if it seems to have sailed in under the radar this month.

Don’t let this one sink to Davy Jones’s Locker. “The Sea Beast” arrived on Netflix with little fanfare and not much advertising, but don’t hold that against this action-packed animated film. It’s fun for children and adults, and while the overall message is a little heavy-handed, the sense of adventure can’t be beat.

Set in the Age of Exploration, “The Sea Beast” is about an old timey ship of monster hunters and their quest to kill the gigantic Red Bluster beast. But when expert monster hunter Jacob, and young, would-be hunter Maisie, get lost at sea, they will learn that there’s more to sea monsters than meets the eye.

Right out of the gate, “The Sea Beast” delivers some truly fun and exciting high seas action. Everything takes place on those old wooden ships with the big sails, with crusty sea dogs throwing spears at these giant, wonderfully-animated sea beasts. It’s very similar to a “Pirates of the Caribbean” movie, but since it’s animated, so much more can be done with the action and stunts.

The movie immediately establishes a fun cast of diverse characters and throws them into the deep end. All of the voice actors do an incredible job bringing their characters to life, which a really nice mix of main and supporting characters. It’s always fun seeing the oddballs thrown together on a ship’s crew, and “The Sea Beast” has a really fun crew.

The movie does slow down a bit in the second half, as the message and the main story kick in. But the animation never slows down. The movie has a wide menagerie of sea monsters, both large and small, each one bursting with color and personality.

Big screen animation just keeps getting better and better, and it’s not just Disney that can do great animation these days.

Everything comes together for a pretty strong finale. If I’m being totally honest, I think the movie stretches a bit too far in trying to deliver a message in the end. I don’t think the writers put in the proper legwork to deliver the message they do. But that’s not a deal breaker when the rest of the movie is so much fun.

With any luck, “The Sea Beast” can become a sleeper hit. The gorgeously-animated movie combines great action with big, beautiful sea monsters, and there’s a lot of fun to be had in that.

“The Sea Beast” is available to stream on Netflix.

To hear more about the movie, visit the Sentinel Cinema podcast at: https://romesentinel.com/stories/the-sea-beast,138177