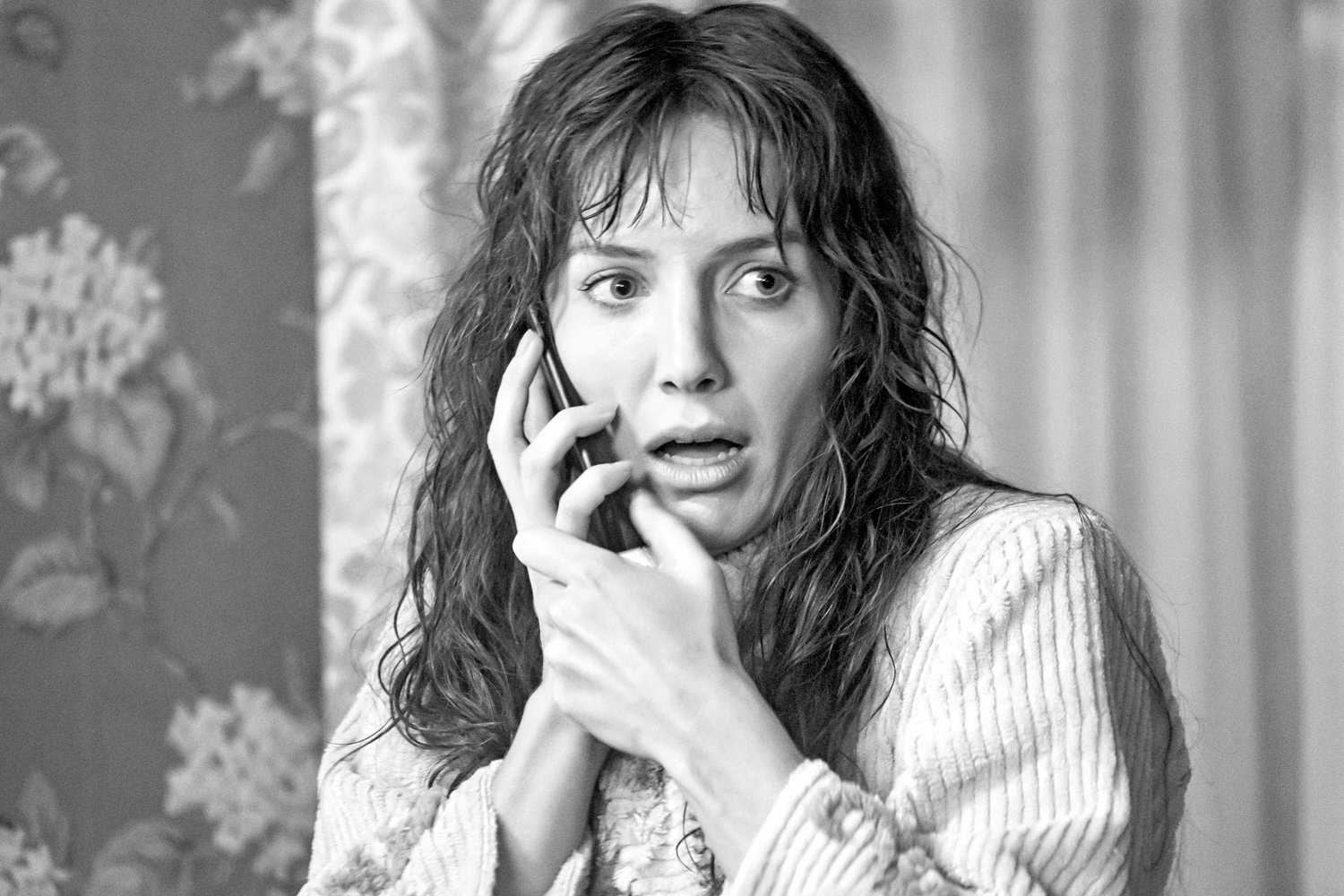 TWISTED — Annabelle Wallis in a scene from “Malignant.” “I can all but guarantee that you haven’t seen anything like the shocks in “Malignant” this year.”
(Warner Bros. via AP)
Posted Thursday, September 16, 2021 4:00 pm
Sean I. Mills
Staff writer
email / twitter

“Malignant” is crazy. I’ve seen a lot in my years watching and now reviewing movies, and even I was taken by surprise with the twists of this new horror movie.

I can all but guarantee that you haven’t seen anything like the shocks in “Malignant” this year. Or for the past several years even. Of course, shocks alone do not make a movie. And everything around the shocks can be pretty low key. But for my money, “Malignant” is worth seeing for just how crazy it gets.

“Malignant” is playing in local theaters and is available to stream on HBO Max.

Madison is a quiet, unassuming young woman trapped in an abusive marriage. After a blow to her head from her husband, Madison begins to have visions of local murders while they’re happening, taunted by a spooky killer named Gabrielle.

For the first half of the film, “Malignant” is pretty ordinary. There are some gruesome murders, and spookiness abounds. It’s a solid enough mystery, but it’s nothing special. There are plenty of jump scares and curious confusion introduced to get the audience interested.

But it’s really not until the end of the movie that everything essentially bursts into insanity. I don’t like to keep harping on this shocking moment, but this is one of those twists that is going to really stick with you. And “Malignant” is an entirely different movie after the twist, in a very good way.

Is the twist worth the price of admission? Maybe not, unless you’re already a big horror fan. It’s definitely worth seeing if you’re already subscribed to HBO Max.

“Malignant” is a very moody, very clever movie with a solid cast and more than enough slasher gore to appease fans of that type of film. Director James Wan is an old hat at horror films, and he knows exactly the type of movie he’s making. He easily guides the story and the characters down the right path to deliver the most mystery and the most thrills.

Nothing is wasted. Everything is done just right. And believe me, when that big, shocking twist arrives, you won’t be the same again.