REVIEW: ‘Halloween Ends?’ We should be so lucky

The new “Halloween” trilogy comes to a thudding end with the aptly named “Halloween Ends,” putting into question what this whole thing was even about.

REVIEW: ‘Halloween Ends?’ We should be so lucky 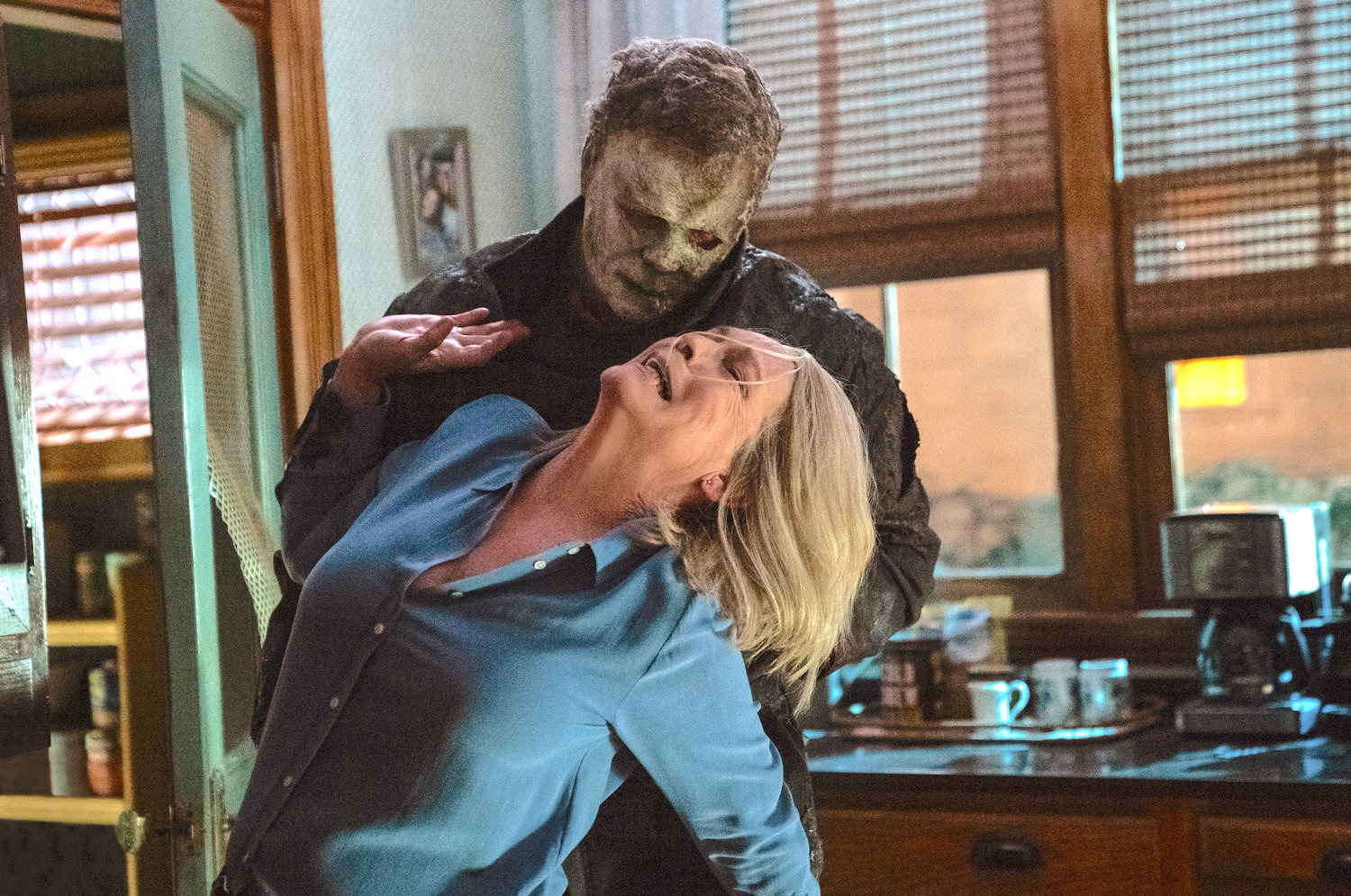 The new “Halloween” trilogy comes to a thudding end with the aptly named “Halloween Ends,” putting into question what this whole thing was even about.

When the franchise was revived in 2018 with “Halloween,” there was a lot of promise and energy behind the returns of iconic slasher Michael Meyers and actor Jamie Lee Curtis. But after the direct sequel, “Halloween Kills,” proved to be a bummer in 2021, this new threequel continues the downward spiral of boring mediocrity.

“Halloween Ends” is a bad movie, a bad franchise film and a bad ending for this specific trilogy.

Four years have passed since the events of “Halloween” and “Halloween Kills,” and Michael Meyers has been in hiding, while Laurie Strode and her granddaughter have picked up the pieces and have started to live a normal life. But evil rears its ugly head again when the granddaughter’s new love interest becomes Michael’s protege.

First things first, “Halloween Ends” is not an engaging movie in its own right. The kills that make a slasher film worth watching are few and far between, with nothing particularly unique or memorable about them. There’s nothing clever or new to say about the slasher genre either. Some new kid shows up and takes over for Michael Meyers and just kills a bunch of people who were mean to him at the start of the movie. He’s not an engaging character, nor is anyone else around him.

Second, this is barely a “Halloween” movie. Michael Meyers himself, the iconic slasher villain, is barely in the film. This new protege, who was never in any of the previous movies, comes out of nowhere and takes over for Michael for a vast majority of the film. So if you want to watch Michael Meyers do his thing, you’re going to be largely disappointed.

The other major franchise character, Laurie Strode, played by Jamie Lee Curtis, is a shadow of her former character. Curtis doesn’t phone it in, but she’s not particularly engaging either.

Thirdly, and the pandemic can be blamed for some of this, but “Ends” does not really work as the ending of “Halloween” and “Halloween Kills.” Those two films took place over the same night, with Michael Meyers on a bloody rampage, and Laurie Strode armed to the teeth to take him down. Those films had a lot to say about the nature of evil, of mass hysteria and how Michael Meyers was an unstoppable, supernatural killing machine.

None of that carriers over into this third film. The time jump takes away all of the tension, and the surviving characters all mellow out completely. Michael Meyers is a shadow of his former self. And the new killer comes out of nowhere, with no build-up from the previous movies. So as a trilogy, this final film is just not satisfying.

I have a hard time believing even diehard “Halloween” fans will enjoy this weak entry limping towards the finish.

“Halloween Ends” is playing in theaters and is available to watch at home on the Peacock streaming service.

For more discussion on the film, tune in to the Sentinel Cinema podcast at https://romesentinel.com/podcasts/.