REVIEW: ‘Firestarter’ is a disaster from start to finish

“Firestarter” is a non-starter. If you have fond memories of the 1984 version or even the original Stephen King novel, hold on to them and don’t sully those memories by watching this new 2022 …

REVIEW: ‘Firestarter’ is a disaster from start to finish 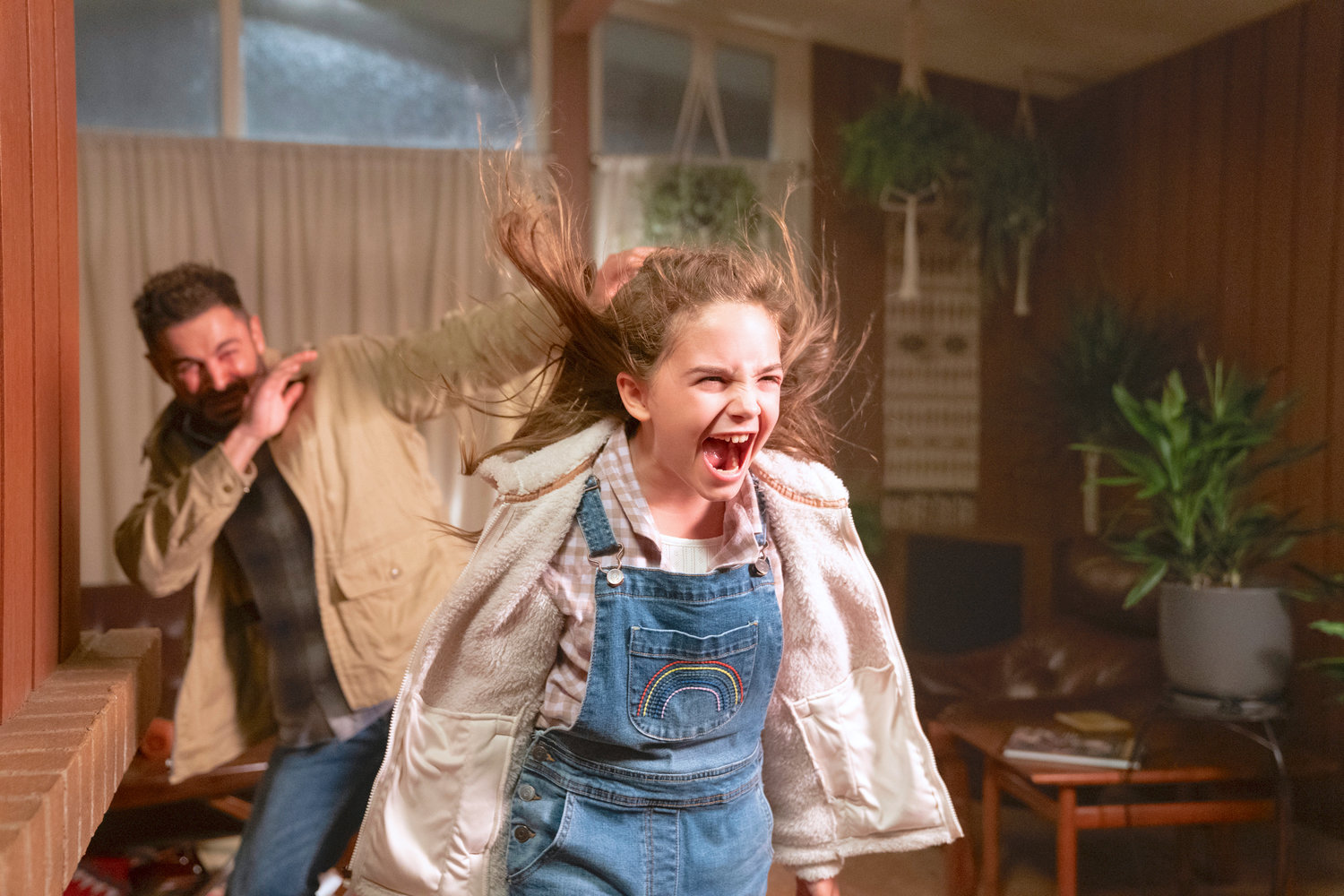 Zac Efron as Andy, left, and Ryan Kiera Armstrong as Charlie in a scene from “Firestarter.”
(Ken Woroner/Universal Pictures via AP)
Posted Sunday, May 22, 2022 7:50 am
Sean I. Mills
Staff writer
email / twitter

“Firestarter” is a non-starter. If you have fond memories of the 1984 version or even the original Stephen King novel, hold on to them and don’t sully those memories by watching this new 2022 adaptation.

King remains a proficient and popular novelist, and adaptations of his work are a dime a dozen. Sometimes the adaptations are instant classics that are beloved by millions. And sometimes they’re this new “Firestarter” remake, a dull, lifeless, poorly made excuse for a movie. I’m surprised they even bothered to put it in theaters.

The movie is about a little girl named Charlie who has the superpower to generate fire when she’s angry. She and her parents, who also have mental powers, are being pursued by a mysterious government agency and their dangerous operatives.

“Firestarter” was originally a novel published in 1980, which was quickly followed by a movie adaptation in 1984, starring a very young Drew Barrymore as Charlie. I have never read the novel or seen the original movie, but I know some people have fond memories of both. And I’m sure those fond memories and some amount of money prompted Hollywood to just go ahead with another adaptation.

Why not? The recent “It” movies — also remakes of King adaptations — were a huge hit. And people love movies with superpowers, right?

But man, oh man, “Firestarter” is a failure on pretty much every level. It’s barely a movie. This is the sort of film that should go straight to DVD or be buried on cable television late at night. It feels flat, as if nobody bothered to add any layers or complexity or character development.

Even the cinematography is lifeless, to say nothing of the barebones performances and special effects. Movies have been using fire since the very beginning, but “Firestarter” can barely put together a decent-looking spark to show off Charlie using her powers.

The movie doesn’t bring anything new to the adaptation, either. There are no standout performances or characters. No big moments to tie the movie around. No real drama or much of anything of any entertainment value.

“Firestarter” is a dud from start to finish. It’s a waste of everyone’s time and energy. Why did anyone even bother making this movie?

“Firestarter” is available in local theaters, and can also be watched streaming on Peacock.

For more, check out this Sentinel Cinema podcast: https://romesentinel.com/stories/firestarter,134706