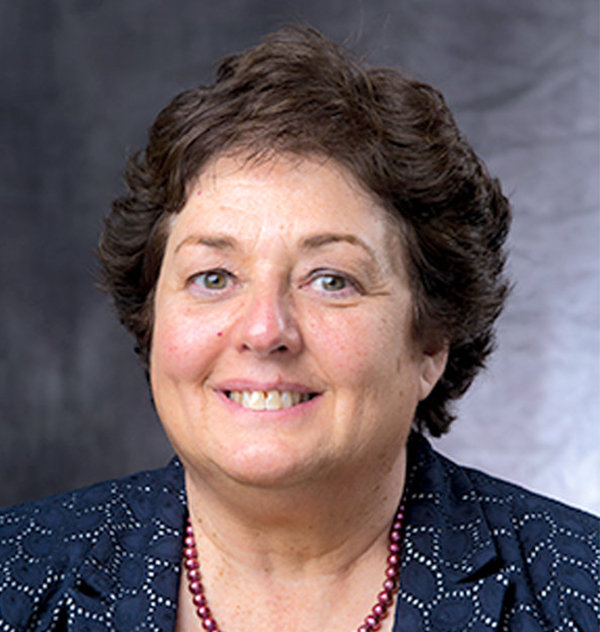 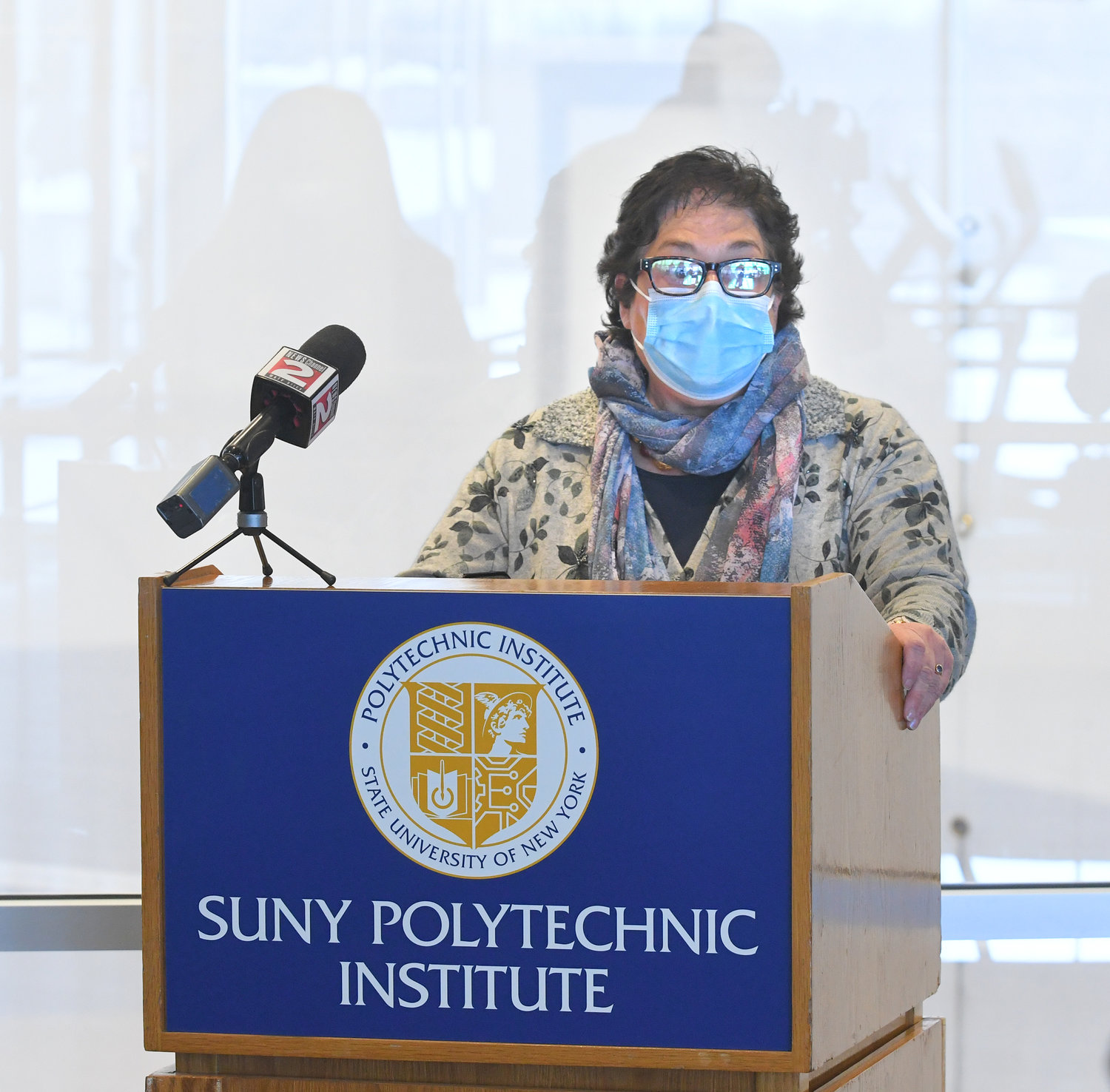 ALBANY — RoAnn Destito, who has served as the state Commissioner of the Office of General Services, has announced her retirement, effective Thursday, Oct. 21. Destito, of Rome, has served as commissioner for more than a decade, since her appointment in May 2011 by former Gov. Andrew M. Cuomo.

“It is with mixed emotions that I am announcing my retirement as Commissioner of the New York State Office of General Services,” Destito said in a message to staff on Thursday. “I am honored to have spent nearly 40 years serving the people of New York State as a legislative staffer, member of the Assembly, and, finally, as the first woman commissioner of OGS.”

“I am incredibly proud of all we have accomplished during my time as your commissioner and am grateful to have had the opportunity to know so many of the dedicated, talented, generous, and hard-working people who make up Team OGS,” the message continued.

“As I’ve often said, your accomplishments are the Office of General Services’ success stories, and during my time as commissioner, there have been too many of them to count,” Destito said. “Right from the start, I saw what my new team was capable of doing. We implemented an accelerated schedule for completing Capitol renovations, saved the state millions of dollars through our restacking efforts, and we reopened the popular Empire State Plaza Ice Rink to the public once again after years of being closed.”

“As time went on, Team OGS continued to write new chapters that contained even more success stories,” she added. “Together, we renovated Buildings 4 & 5 at the Harriman Campus and stood up the Business Services Center. We created the Division of Service-Disabled Veterans’ Business Development, reached our MWBE goals, created a vehicle marketplace, built a new Expo Center at the State Fair, reintroduced the public to the State’s Harlem art collection, renovated our auditorium in Watertown, helped dig Western New York out from under a giant pile of snow, filled the Empire State Plaza up with restaurants and businesses, generated millions of taxpayer dollars by selling property and equipment, and the list of our agency’s achievements goes on and on.”

“I hope you are as gratified as I have been to be on Team OGS during COVID-19,” the message said. “Supporting other agencies’ operations, contracting and distributing medical equipment and supplies, and doing the work necessary to safely bring state employees back to the office is just a tiny portion of what we were responsible for during one of the most challenging times in our careers as public servants.”

In closing her remarks to OGS staff, Destito wrote, “I am looking forward to spending more time with my family, but, thanks to all of you, I will look back on the past 10 ½ years with great satisfaction over the relationships we’ve created, the laughs we shared, and the great things we accomplished for the people of New York state.”

Prior to serving as the commissioner of OGS, Destito represented the Mohawk Valley’s 116th District Assembly as its representative in Albany from 1993-2011, serving on a host of Assembly committees, including the Majority Steering Committee, the Budget Reform Conference Committee, the Joint Assembly-Senate Conference Committee, the Legislative Commission on Science and Technology, the Temporary Joint Legislative Commission on Disaster Preparedness and Response and also on the Assembly’s Ways and Means Committee.

She holds a bachelor’s degree in industrial relations from Le Moyne College in Syracuse.