The board of the Hudson River-Black River Regulating District has announced that a project to restore the 107-year-old Hawkinsville Dam, bringing it into compliance with modern dam safety … 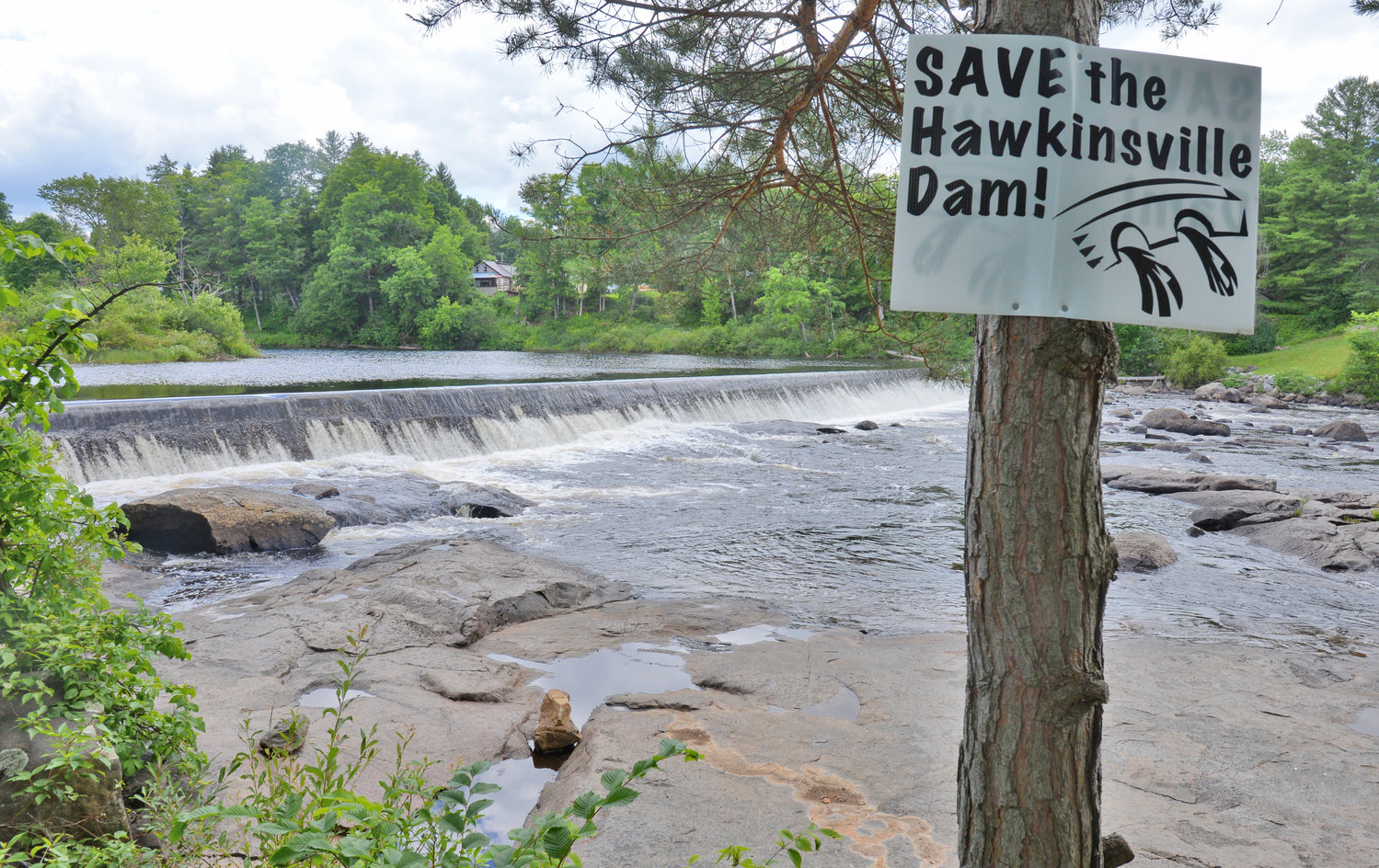 For years, signs have pointed to community support to restore the Hawkinsville Dam in Boonville.
(Sentinel photo by John Clifford) 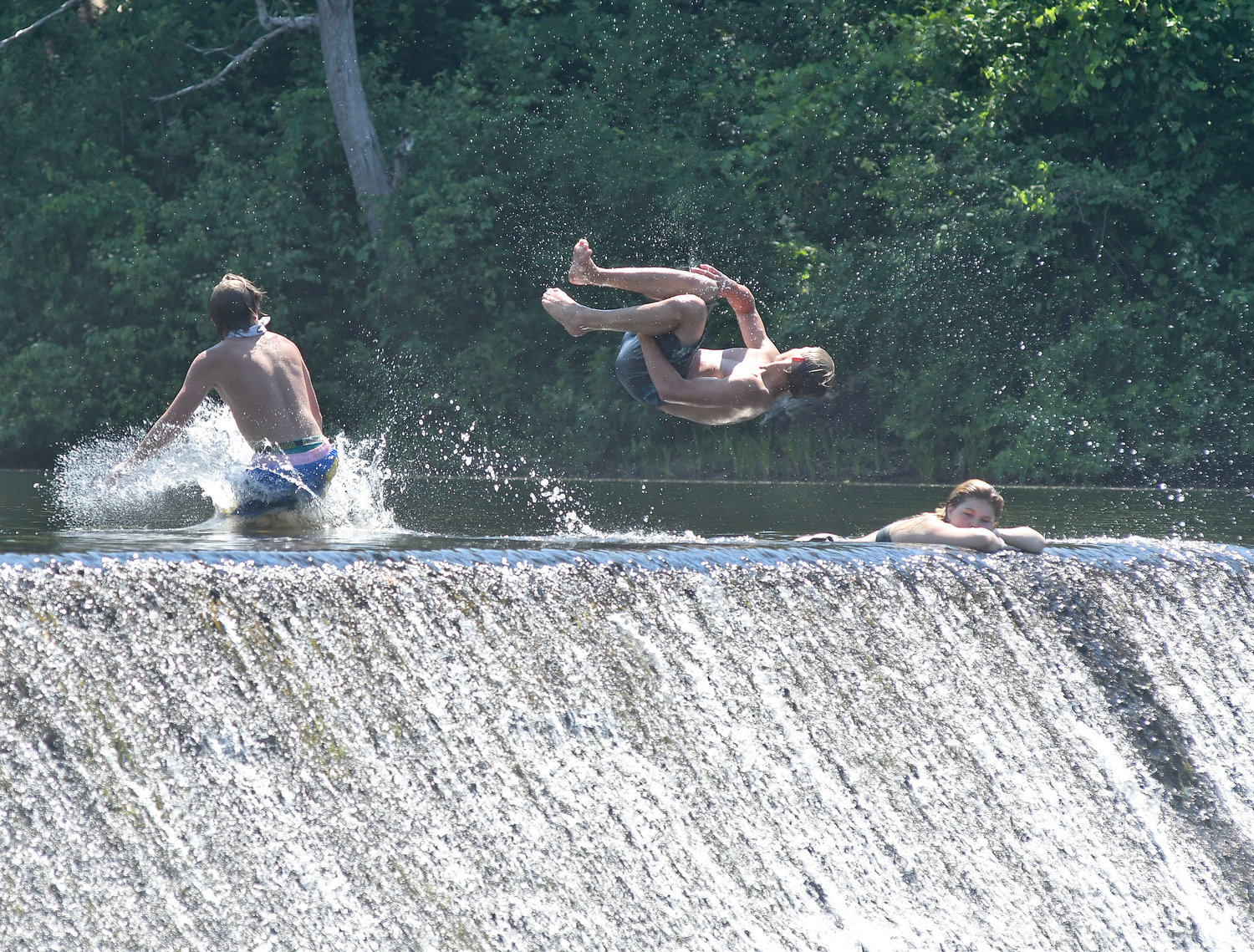 Youngsters swim fun at Hawkinsville Dam near Boonville in this file photo.
(Sentinel photo by John Clifford)
Previous Next
Posted Thursday, July 14, 2022 8:40 am

BOONVILLE — The board of the Hudson River-Black River Regulating District has announced that a project to restore the 107-year-old Hawkinsville Dam, bringing it into compliance with modern dam safety standards and providing enhanced recreational access for area residents, will move forward.

Constructed in 1915 by the Brant Excelsior Company to generate power for a mill it operated near the site, the dam was transferred to the state after the mill’s closing in 1966. It is one of four dams owned and operated in the Black River Area – and one of six agency-wide – by the Regulating District in support of its mission of flood protection and flow augmentation.

Repairs and improvements to the 60-feet-long, 18-feet-high dam and 300-feet-long, 12-feet-high spillway include an extension of the existing spillway, a new low-level outlet gate, a new abutment and cutoff wall, installation of a permanent grass access road and gate, raising the existing earthen embankment, and installation of a new fishing and overlook platform, according to an announcement by the board. Work is expected to begin later this month.

As part of the state budget negotiations earlier this year, financial reforms were adopted that allows the Regulating District to move forward with the project without assuming additional debt. In May, the board authorized a conditional award to Environmental Service Group, the low bidder, for $1,722,015.

“The Board committed in 2014 to move forward with these critical repairs, as opposed to removal, but financial uncertainty has prevented us from moving forward until this year,” Mark Finkle, Chair of the Regulating District, said. “This year’s enacted state budget has provided the certainty to allow the Regulating District to move forward with these critically important infrastructure investments.”

Oneida County Executive Anthony J. Picente Jr. said, “The modernization of the Hawkinsville Dam will improve the flow and safety of this century-old structure and protect against flooding in the Boonville-area. It will also provide recreational and ecological benefits that all Oneida County residents and visitors can enjoy. I applaud the Hudson River-Black River Regulating District for advancing this much-needed project and I thank New York State for providing the financial assistance necessary to make it happen.”