Resident concerned about drugs, crime in the city

Concern about growing drug and violence-related crimes within the city during Wednesday’s Common Council meeting ...

Resident concerned about drugs, crime in the city 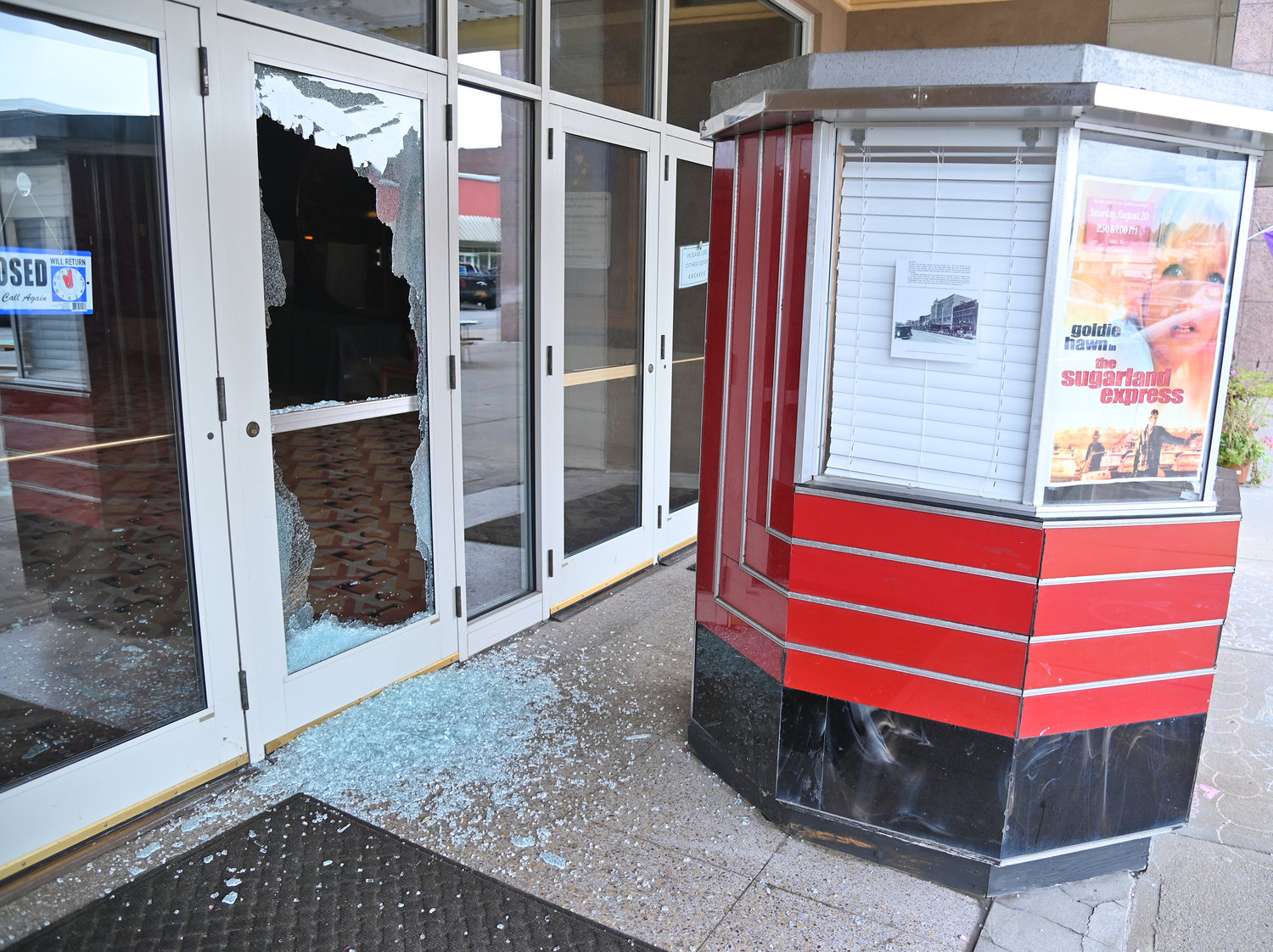 ROME — The co-owner of Mastrangelo Truck Refinishers voiced his concern about growing drug and violence-related crimes within the city during Wednesday’s Common Council meeting in Council Chambers of City Hall.

Joseph Mastrangelo, of 6630 Martin St., stated that while it’s positive to see the city growing in commerce and population, it’s important to recognize “some negatives,” that include the “drug-induced violence that is growing and keeps getting worse.”

Mastrangelo cited the Aug. 15 machete attack that occurred on East Dominick Street, as well as the string of recent break-ins at area businesses and the on-going problem of having catalytic converters stolen from vehicles, which he described as being “completely out of hand.”

“It’s time to speak up and admit we have a drug problem in this city,” said Mastrangelo.

As for the catalytic converter thefts, “Insurance only pays for a small part and then we” business owners “have to add cameras and lighting,” which is an increased expense for electricity and phone data, he said.

The business owner said he didn’t blame Rome police but the community’s “apathy” or lack of admitting or recognizing there are drug and violence issues in the city.

“I’m not calling the police, because they’re not doing anything. I’m not pressing charges because they’re (the suspects) only getting out on bail reform,” Mastrangelo said. “I only ask” local residents “that if they see something out of the ordinary” whether in a bank or out on the streets, “take a picture and notify someone.”

The people involved in drug-related crimes, “we know where they live, what happened to the nuisance laws?,” Mastrangelo asked. “Some houses are a constant problem and police should charge them every time. Maybe that’s being repetitive and futile, but maybe our court system can do something. The city is just sitting there and not doing anything, and that will only drive our society to anarchy.”

In response to Mastrangelo’s comments Thursday, Mayor Jacqueline M. Izzo emphasized that the city is “not complacent” to violence and drug-related crimes.

“Much that is happening now and throughout the state is the result of bail reform,” the mayor said. “RPD’s hands are tied. They’re arresting people multiple times for various infractions, and then they’re released immediately — and they’re repeat offenders committing the same crimes, and others. We’re trying our best to make the case to the judges so they can hold them over or at least assign bail, but in many of these, the judges are in a precarious position. Depending on the charge, they can’t assign bail.”

Izzo reiterated that Bail Reform needs to be addressed.

“It’s a mess, and it’s not getting any better,” she said. “Anyone who thinks that any reform passed during the (state) budget process in the spring, are very mistaken. It’s the same for juveniles, and our hands there are tied even further,” referring to the youth suspect charged in relation to the Aug. 15 machete incident.

“Bail” for the suspect, “was posted this week, but the perpetrator was already back out on the streets,” Izzo said. “In many cases for youths, the records are immediately sealed and the case goes to Family Court to be adjudicated, and they have even raised the age” on juvenile status. “A lot of issues are happening around law and order where the criminals have more rights now than police officers.”

But Izzo ensured that residents are safe in the community.

“We still have a very safe city, but the police are struggling arresting people multiple times for the same crimes, or the entire system is stymied by the laws on the books, like releasing suspects on appearance tickets or on their own recognizance, turning them back on the streets,” she said.

There was a “meeting with residents having a serious neighborhood problem with one house, and both Officer Kiskiel and Mr. Shaver were excellent resources for the residents there,” Rogers said. “It means a lot for residents who are having nuisance issues to have someone to listen to them and take action. Following the meeting, I contacted the landlord, and he had contacted the Codes Department today, and is working” with Codes “and trying to rid the neighborhood of the nuisance.”

Councilor Rogers announced that the 10th annual Trunk or Treat event would be taking place on Sunday, Oct. 30 in the parking lot of Rome Polish Home.

“We’ve gotten a great response, and anyone can dress up and have fun,” she said. “We already have cars scheduled — like Harry Potter, Toy Story and Scooby Doo. Last year about 750 kids came through and we’d like people to come participate in that and bring your kids.”

“Our police, fire and DPW still have to stay operational, but it’s difficult when fuel costs are that high, and I’m sure every family is feeling the same pinch right now,” Anderson said.

During a meeting of the Finance Committee, “We reviewed capital projects out there, and we’re looking at what projects can be closed, what is the status of others, and we’re going through them all,” Anderson added. “We’re fortunate to have several major grants like DRI, and it’s important that we as judiciaries review the expenditures and reimbursement of monies from sources and that we follow-up with department heads on the status of projects. It’s important that we do that so there is a money trail there. We’ll close 11 projects” for the next council meeting.