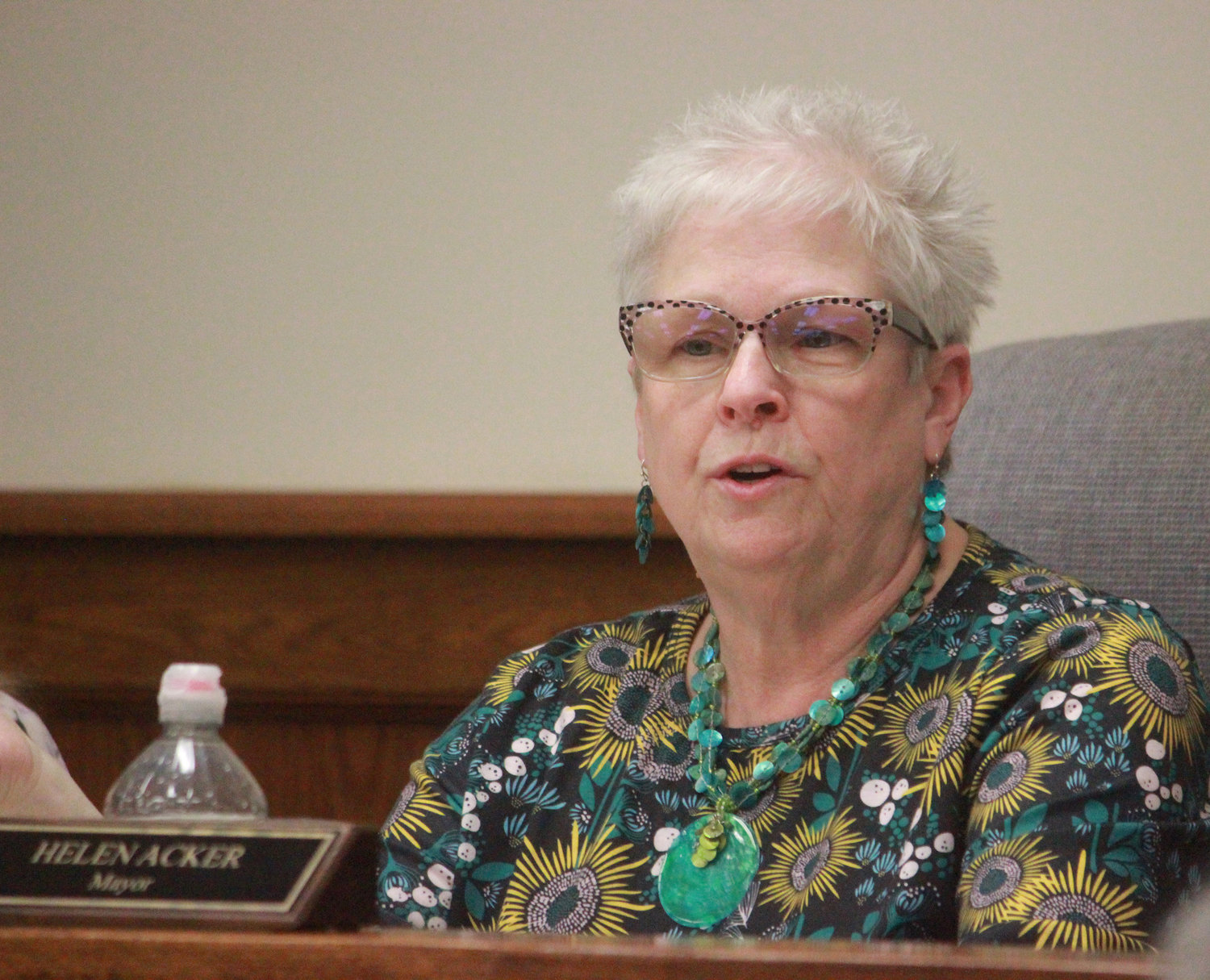 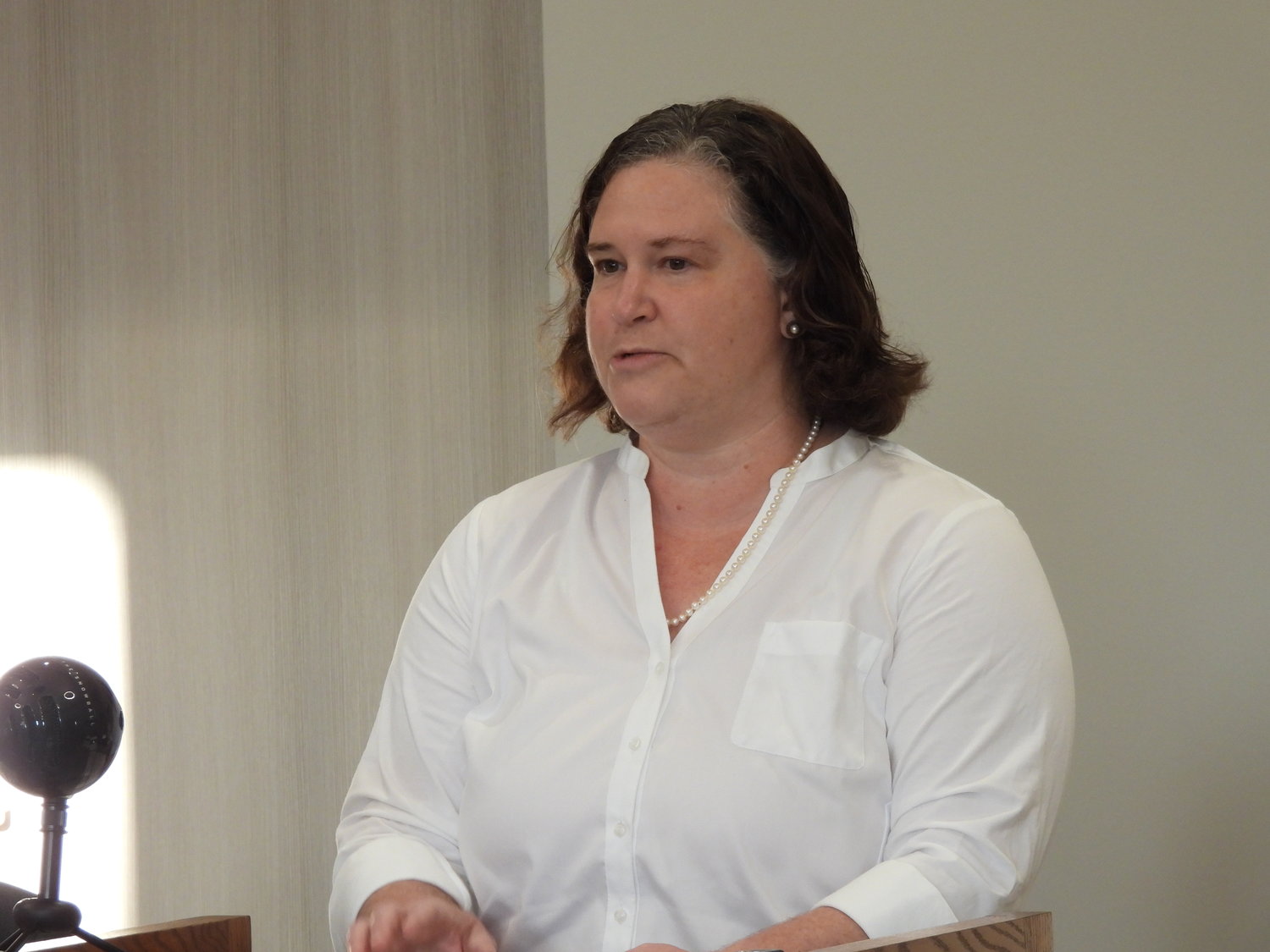 ONEIDA — It was nearly a sweep for Oneida Republicans in the 2021 general election, according to unofficial results, with Mayor Helen Acker keeping her seat and Republican candidates picking up additional wins.

When asked for comment, Acker said she was blown away by the amount of support from people in the city. The morning after the election, Acker wrote a message to her supporters on Facebook which reads:

“From the bottom of my heart, I thank you for your overwhelming support. I am truly humbled, honored and privileged to be able to serve once again as your mayor of the city of Oneida. Thank you for taking time out of your day and cast your ballot for me. I will continue my efforts to clean up and move Oneida forward. There is much work to be done, slowly but surely it will be.”

When asked, Acker said she felt she ran a good, clean campaign. “We weren’t negative and talked about things we wanted to do,” she said.

When approached for comment, Milman-Barris said she was disappointed in the results, but respected the voter’s decision and that “...they will get what they voted for.”

“I hope there wasn’t a single issue that let to his result because if voters based their decision on the phony scare tactic of defunding the police, that would be so sad that so many people were so gullible,” Milman-Barris said, referring to a series of Facebook posts by an Oneida resident claiming that Oneida Democratic candidates would defund parts of the Oneida Police Department.

Milman-Barris also remarked on a photo taken with the Oneida Republican Committee and the Oneida Police Department as a “...political prop.”

“It was slight of hand to distract from the fact that their slate had nothing to offer,” Milman-Barris said. “People here keep saying they want change and improvement, but they’re just getting hoodwinked.”

When asked if she would be staying in politics, Milman-Barris said she hasn’t decided yet.

“I would love to see some of the many people with integrity in Oneida step up to run in the next election,” she added.

The only Democratic candidate to keep their seat was Oneida Wards 4, 5, 6 Supervisor Joseph Magliocca, who garnered enough votes, 279 to secure the second of two seats. Joseph Ostrander received 395 votes to capture the first of the two seats.

There are currently 136 absentee votes that have yet to be counted, but Democratic candidates would need to garner between 90% and 100% of the votes to change the outcome of any of the individual races.

Based on the unofficial results, Oneida’s Common Council would consist of Gary Reisman, who defeated Sara Haag 286 to 157 votes in Ward 1; Steve Laureti, received 330 votes in his unopposed race in Ward 2; Rick Rossi, who defeated James Coulthart 306 to 186 in Ward 3; Michell Ironside Kinville, who ran unopposed and received 134 votes in Ward 4; Brandee DuBois, who outpolled Jacob Fleming 150 to 64 in Ward 5; and Tom Simchik, who defeated Michael Kaiser 171 to 84 in Ward 6. Oneida’s Wards 1, 2, 3 supervisors would be Matthew Roberts, 909 votes, and Mary Cavanagh, 925 votes. Challenger John Nichols received 456 votes. Oneida’s chamberlain will be Anna Hood, who defeated Lillian G. White by a count of 1,216 to 768.