All Republican County Chairs within the 5th Judicial District, consisting of Herkimer, Jefferson, Lewis, Oneida, Onondaga and Oswego counties, have announced the Republican slate of candidates. 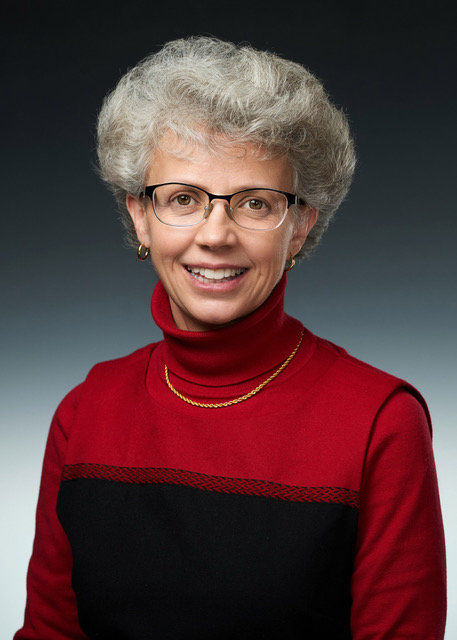 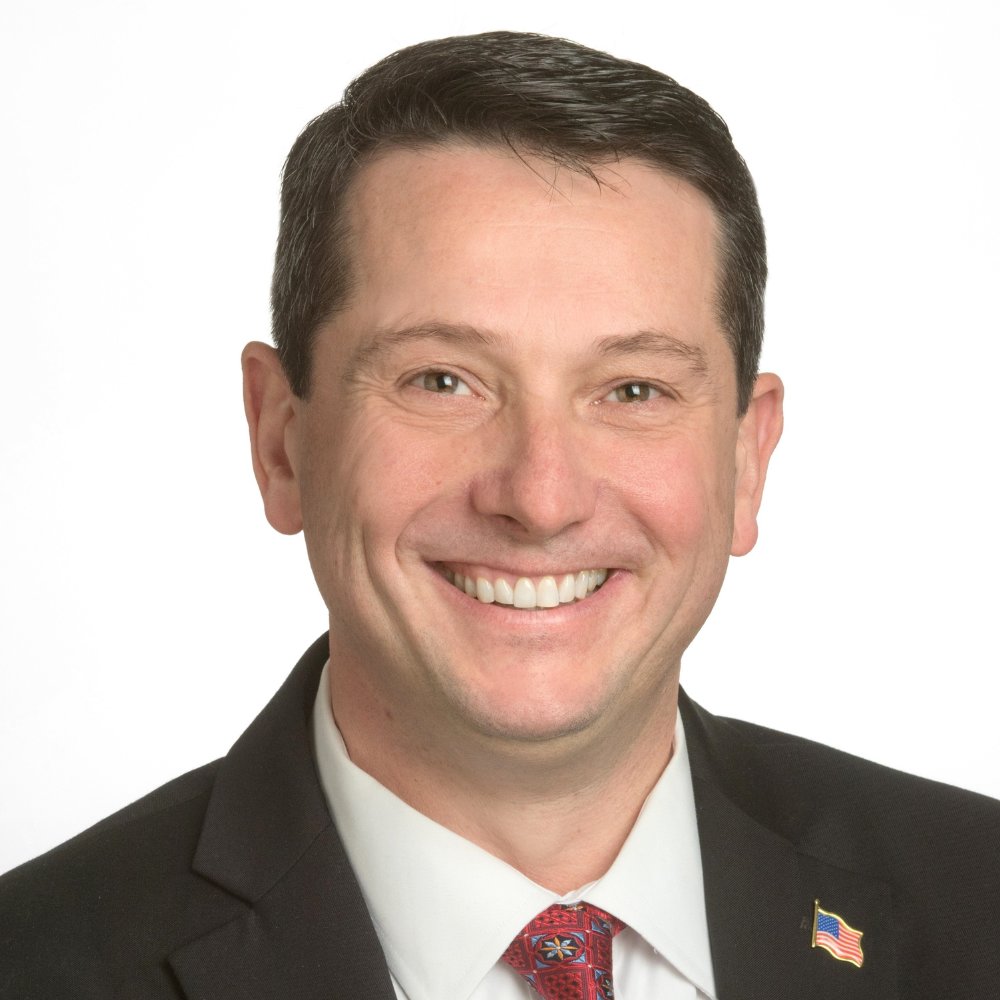 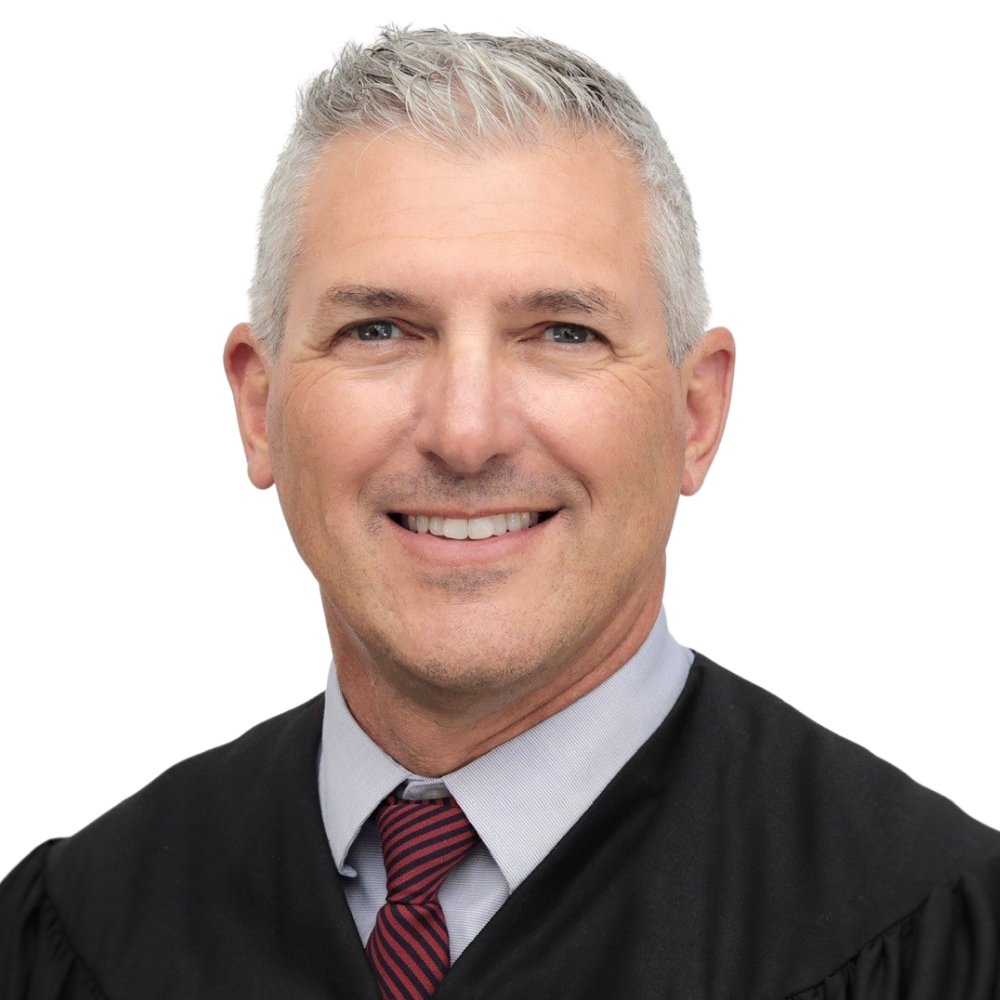 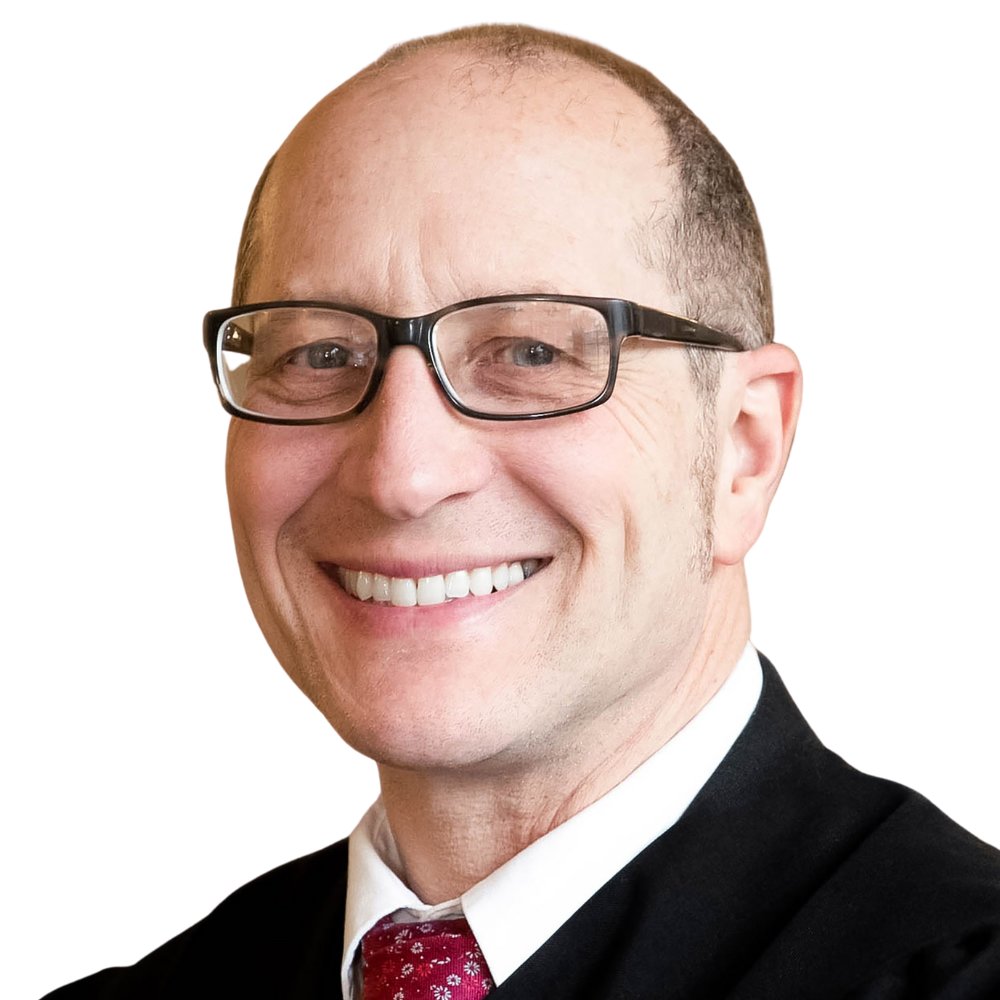 All Republican County Chairs within the 5th Judicial District, consisting of Herkimer, Jefferson, Lewis, Oneida, Onondaga and Oswego counties, have announced the Republican slate of candidates who will seek to fill four New York State Supreme Court seats in this November’s election.

Those candidates, in order of appearance on the ballot, are: Kevin Kuehner, of Onondaga County; Julie Grow Denton, of Oneida County; Little Falls City Court Judge Mark Rose, of Herkimer County; and Clayton Town Justice Will Ramseier, of Jefferson County.

Herkimer County Republican Chair Sylvia Rowan praised the candidates’ qualifications: “All four candidates bring a wealth of experience both inside and outside the courtroom, which will serve them well as (state) Supreme Court justices.”

Oneida County Republican Chair Pete Sobel said that having candidates who come from different communities makes the slate stronger, because “it is important that our state judiciary have members from all four corners of the district.”

Onondaga County Republican Chair Benedicte Doran placed emphasis on how hard the candidates have worked to date and how they are often seen attending the same functions. “I hear people comment on the work ethic, the strong caliber and the approachability of these candidates individually and as a whole. We have a slate that all voters can be proud of.”

Jefferson County Republican Chair Don Coon echoed these sentiments, noting that “if the full slate of Republican candidates were to be elected, they would bring an unparalleled degree of collegiality to the bench.”

Lewis County Republican Chair Michael Young and Oswego County Republican Chair Fred Beardsley agreed with the other chairs and urged voters to select all four candidates in November. “For the first time in years, voters have a chance to elect their local candidate and promote representation in other communities throughout the Judicial District. We urge every voter to select all four Republican candidates when completing their ballots.”