The word “legend” gets tossed around a lot when describing people who have had a long-term impact on an industry. With “Hank” Brown, that word is most fitting. Brown, who died at age 91 in … 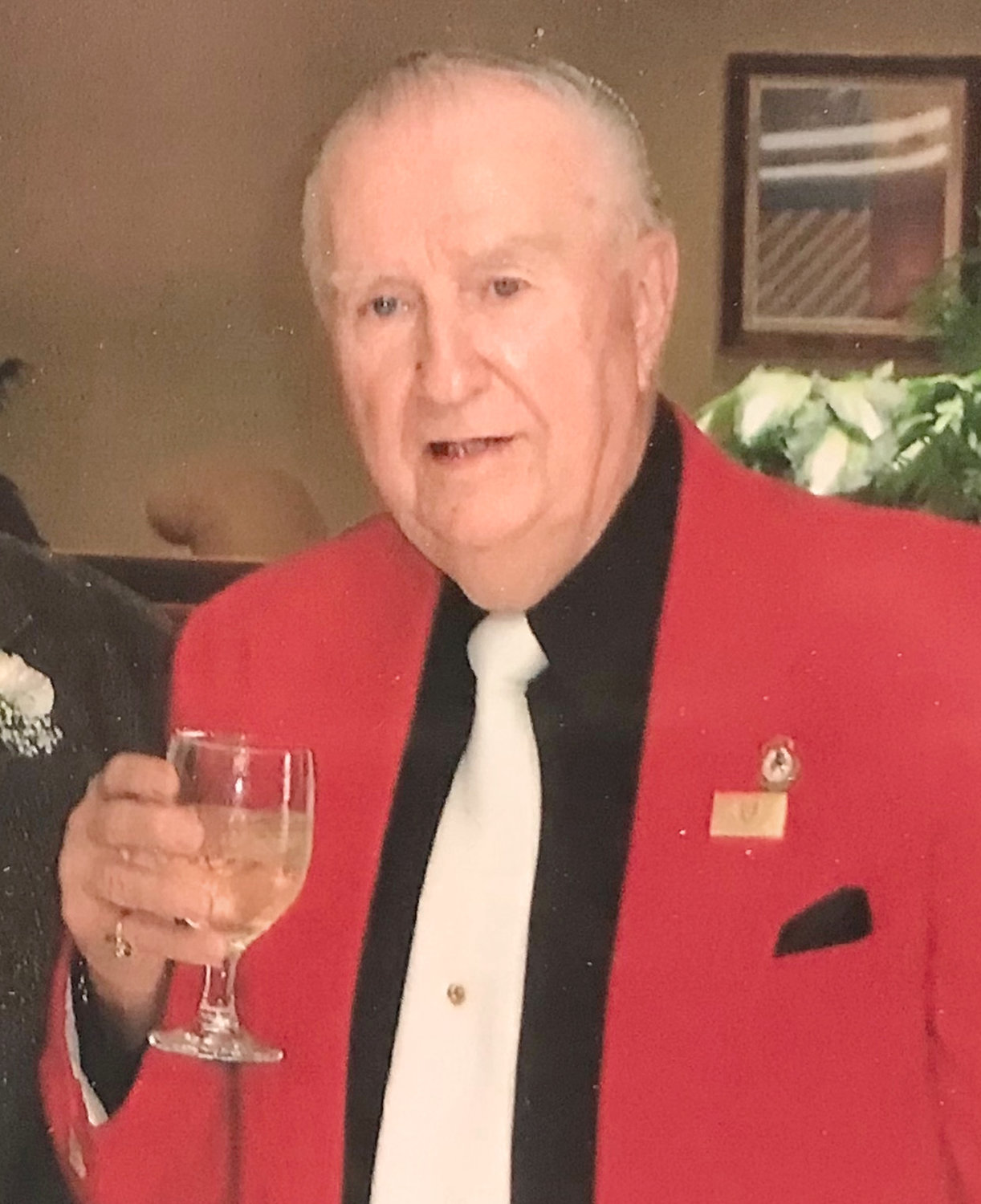 The word “legend” gets tossed around a lot when describing people who have had a long-term impact on an industry. With “Hank” Brown, that word is most fitting. Brown, who died at age 91 in Vermont on Monday, May 9, from complications of Alzheimer’s disease, was truly a legendary broadcaster in Central New York and beyond.

I officially met Brown in 2003 after having listened to him on my drive to work in the morning for years prior. I joined the Board of Directors of the Greater Utica Sports Hall of Fame where he had already served for the better part of a decade. When nominated for induction in the hall of fame in 2004, it was an honor to cast a vote for him, and as time went on, I became more and more impressed with the reputation Brown earned in and around our area.

As we became friends, I learned that Brown began his illustrious career in Little Falls following a college career at Fordham. From 1957 until his retirement in 2013, Brown called Little Falls home, but the world was really his office. From the studios of radio stations such as WLFH to WRUN, WIBX, WUTQ and WADR, to the television studio of WKTV where he hosted the number one local program on television in the 1960s “Twist-A-Rama,” Brown’s magnificent voice and friendly demeanor came on our airwaves. He was an instant treasure.

In addition to his morning radio program, where he played the likes of Frank Sinatra, Tony Bennett, and 1940s-era Big Band music, Brown also called local sports contests. He announced at the US Olympics, covered numerous boxing matches of all levels, was a staple at the annual National Baseball Hall of Fame game in Cooperstown, and appeared on ABC’s Wide World of Sports alongside the iconic Howard Cosell. He even covered an old World Wrestling Federation match or two in his career! The man got around, and became a truly recognizable face and voice in the sports world.

The Philadelphia native received numerous recognitions throughout his life for his renowned work in the broadcasting industry. Including are inductions into the aforementioned Greater Utica Sports Hall of Fame, the Wildcat Hall of Fame at SUNY Poly and the National Broadcasters Hall of Fame. In 2009, the Oneida County Historical Society (now Oneida County History Center) selected Brown as a Richard Couper “Living Legend.” Brown earned and deserved each of these accolades.

What I will most remember about Brown was his tremendous kindness and compassion for those less privileged in our society. Every year he used his radio platform to raise funds to put on a Christmas party for those less fortunate and in need. The kids he hosted received treats, gifts and a visit from Santa Claus. This was so emblematic of the amazing man he was. His heart was as big as his personae, and yet he was always unassuming and without airs.

Earlier this year we lost another legendary voice in Lloyd Walsh who passed away a few days before his 100th birthday. Both Brown and Walsh left profound impacts on our local broadcast world that will be difficult to replicate.

Editor’s note: Lou Parrotta is a history teacher at Thomas R. Proctor High School in Utica. In 2007, former City of Utica Mayor Timothy J. Julian appointed Lou as the City of Utica Official Historian, and he serves as the president of the Oneida County Historians Association. Among his community involvements, he is a longtime member and past president of the Oneida County Historical Center’s Board of Trustees. Lou has been on the board of the Greater Utica Sports Hall of Fame for the past 20 years, including a 10-year stint as president and is a member of the board of the Mohawk Valley Baseball Hall of Fame.