Rates for measles, other vaccinations dip for kindergartners 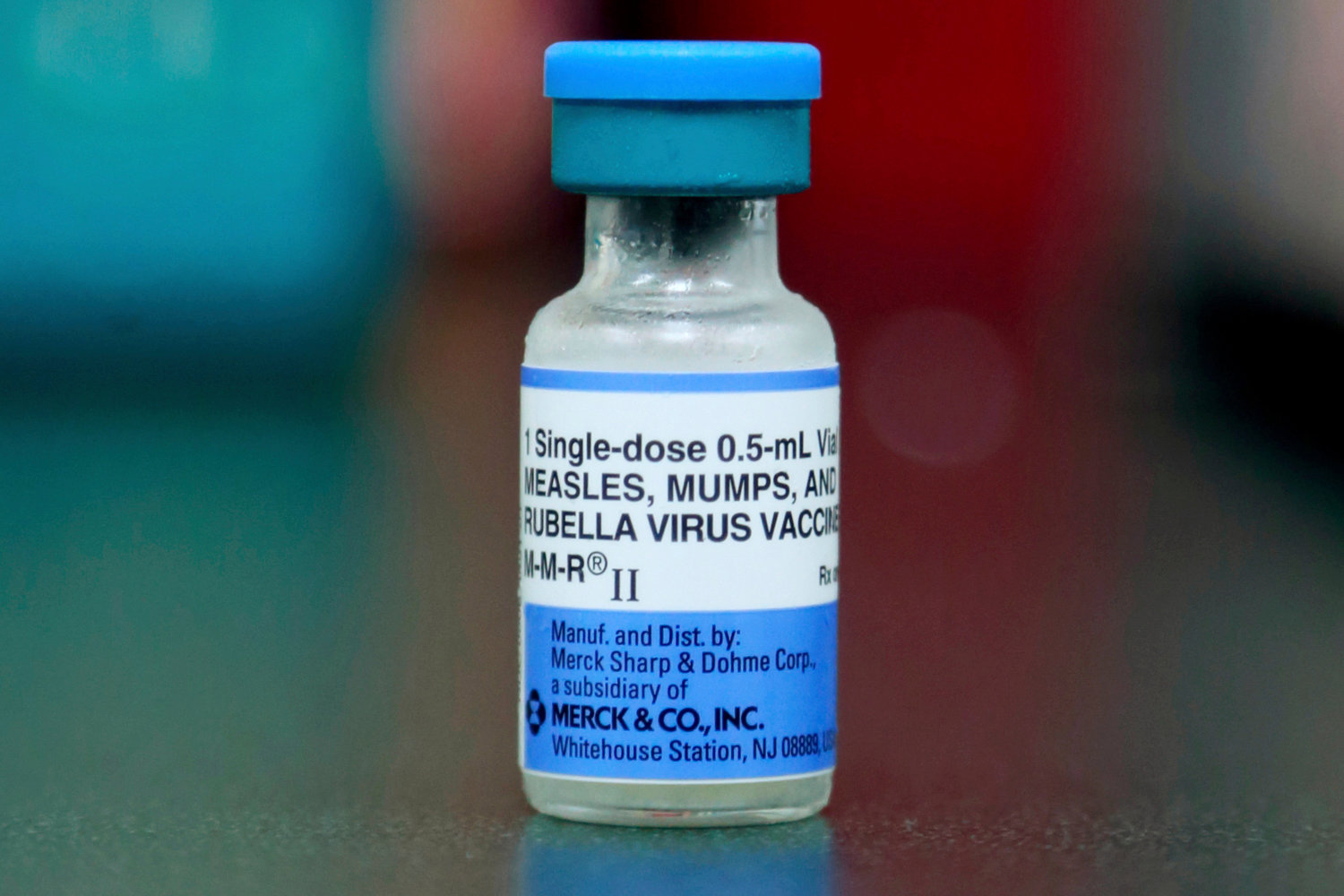 States are debating whether to make it more difficult for students to avoid vaccinations for religious or philosophical reasons amid the worst measles outbreak in decades, but children using such waivers are outnumbered in many states by those who give no excuse for lacking shots. Data reported to the Centers for Disease Control and Prevention shows a majority of unvaccinated or undervaccinated kindergartners in 10 of 27 states reporting were allowed to enroll in school without any exemption.
(AP Photo/Paul Vernon)
Posted Sunday, April 24, 2022 9:22 am
Lindsey Tanner, AP Medical Writer

A smaller portion of U.S. children got routine vaccinations required for kindergarten during the pandemic, government researchers said Thursday, raising concerns that measles and other preventable diseases could increase.

Rates were close to 94% for measles, whooping cough and chickenpox vaccinations for the 2020-21 school year. That was down 1% from a year earlier and means 35,000 U.S. children entered kindergarten without evidence that they were vaccinated for extremely contagious diseases, the federal Centers for Disease Control and Prevention said in a report.

In addition, almost 400,000 fewer children than expected entered kindergarten and their vaccination status is uncertain, the CDC said.

"We haven't seen outbreaks and that's probably representative of the fact that families were staying home during the pandemic,'' said Dr. Georgina Peacock, the CDC's director of immunization services.

But authorities worry that could change if kids remain behind on their shots as more people return to normal routines.

Data for the current school year, due in November, should indicate whether the lag persisted, said the CDC's Shannon Stokley.

The data come from schools' reports on vaccination rates in 47 states plus Washington, D.C. The CDC said staffing shortages and other pandemic disruptions could have led to incomplete or absent school reports, a limitation in assessing the true vaccination rates.

For chickenpox vaccinations, 17 states had rates of at least 95% and nine plus Washington, D.C., had rates below 90%.