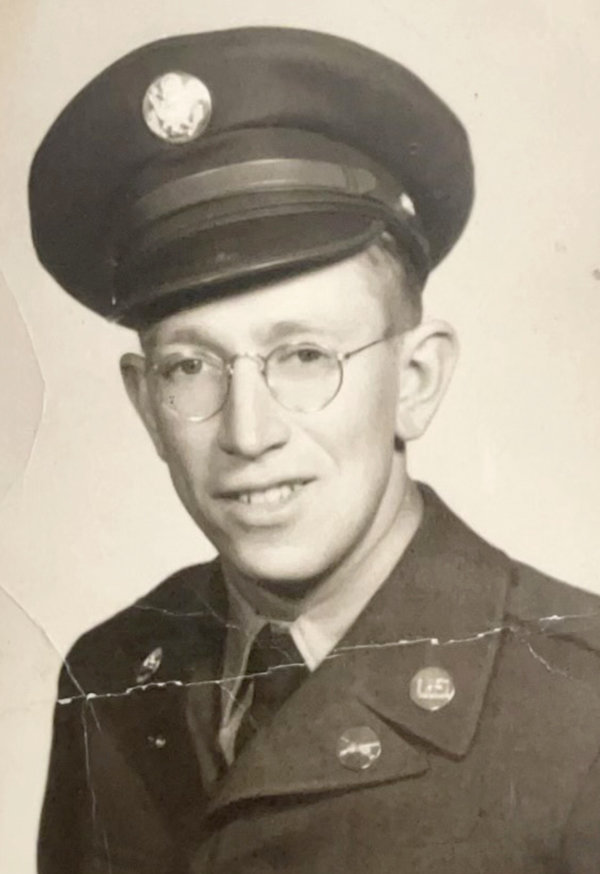 Bud was born in Redfield on October 16, 1929, the son of the late Ralph R. Currier Sr. and Lucy Colvin Currier. Bud grew up on the family farm in Osceola and was a graduate of Camden High School Class of 1949. Following high school, Bud stayed on the family farm, until enlisting in the Army in 1951. Following his devoted service to his Country, Ralph returned home to the family farm. On April 19, 1954, at the Florence Church, Bud was united in marriage to Carmella Jane Carusone. Together they ran the family farm along the way, raising their family of four children. Bud was a hardworking man his entire life. He held numerous positions throughout his life, while with assistance of Carmella and the children, keeping the farm running smoothly. He retired from the former Camden Wire Mill, and also had worked at the former Omega Wire Mill located in Williamstown. Bud was a logger and worked jointly with multiple logging companies.

He also held numerous public service positions. Bud had been a Deputy Sheriff for the Lewis County Sheriff’s Department, a two-term position with the Town of Osceola as Highway Superintendent, and Town of Osceola Animal Control Officer. Bud He was a proud member of FFA, while in high school, a lifetime member of the Kelley-Phillips American Legion Post 569, of Oriskany Falls, and the Osceola Rod and Gun Club. An avid outdoors man, Bud always found time for hunting and fishing. Bud was an amazing man, even with all these endeavors, Carmella and his family was never without Bud’s love, support, and wisdom. He will always remain as an example of a life well lived.

Bud was predeceased by his brothers Owen, John, and Robert, and his sister Marcia.

In keeping with Bud’s wishes there will be no services or calling hours. Bud and his family are being personally cared for by Jeffrey T. Paul, Director, of the Coolican-McSweeney & Paul Funeral Home of Oneida. To offer a condolence or share a memory please visit: coolican-mcsweeney.com

Donations may be made in Bud’s name to the Redfield Volunteer Fire Department, 4879 County Route 17, Redfield, NY, 13437.