A 24-year-old woman is facing multiple charges after leading multiple law enforcement agencies on a high speed chase between Herkimer County and the City of Utica. 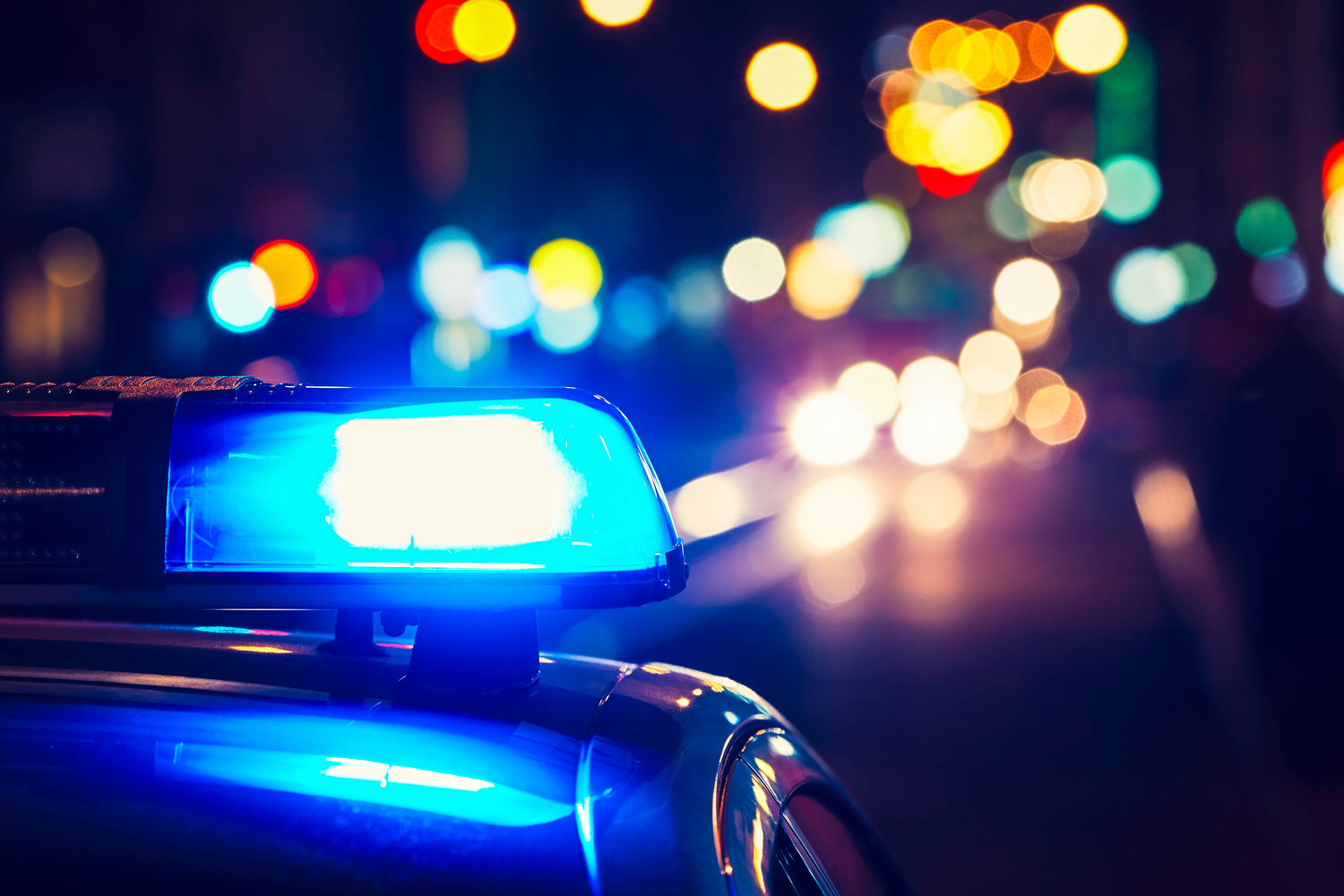 A 24-year-old woman is facing multiple charges after leading multiple law enforcement agencies on a high speed chase between Herkimer County and the City of Utica, according to the Frankfort Town Police Department.

Police said the pursuit began in the Village of Ilion on Tuesday, when Breonna Nichols, of Dolgeville, refused to pull over her BMW for the Ilion Police Department. The agency gave chase, then terminated the pursuit when Nichols headed west into the Town of Frankfort.

Frankfort police officers spotted the BMW a short time later and picked up the chase. Police said Nichols was speeding at 90 mph in a 55 mph zone on Route 5S through Frankfort, and Frankfort officers also eventually called off their leg of the chase as a precaution. The New York State Police picked up the pursuit and followed Nichols across the county line into the City of Utica, then back into Herkimer County, authorities said. The pursuit was called off for a third time.

Nichols was eventually located and taken into custody later on Tuesday in the Village of Ilion by Ilion Police and state police.

Nichols is charged with one count of third-degree unlawfully fleeing a police officer and multiple vehicle and traffic violations by the Frankfort Police Department, authorities said. She is also facing charges from the Ilion Police and the state police. She is scheduled to appear in multiple courts to answer the charges.