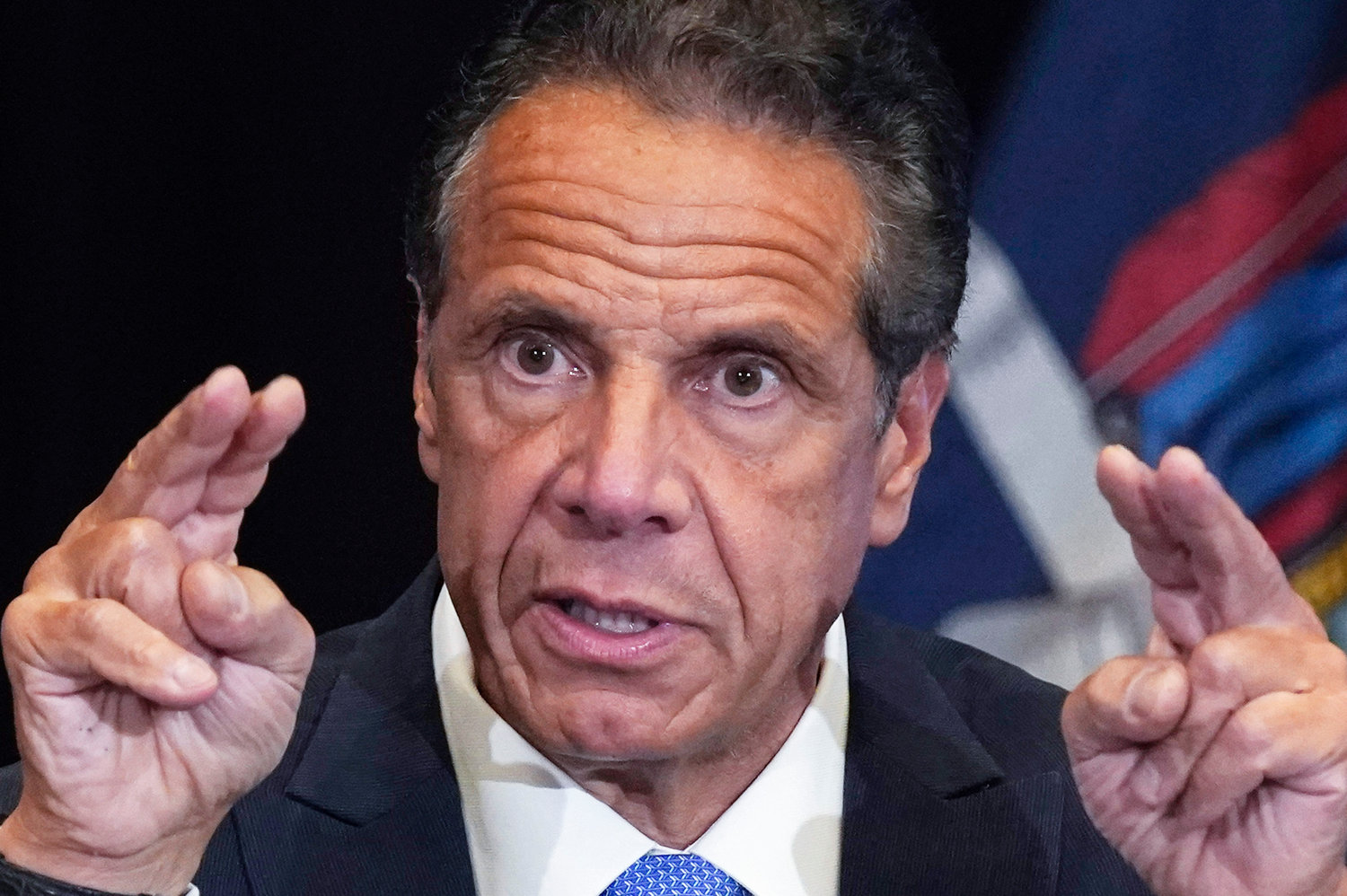 The request from Albany Country District Attorney David Soares throws the high-profile case in turmoil a week after Cuomo was accused in a criminal complaint filed by the local sheriff of committing a misdemeanor sex crime.

Soares said in a letter to Judge Holly Trexler that his office had been investigating the matter for several months.

“We were in the middle of that investigation when the Sheriff unilaterally and inexplicably filed a compliant in this court,” Soares wrote in the letter. “Unfortunately, the filings in this matter are potentially defective in that the police-officer-complainant failed to include a sworn statement by the victim such that the People could proceed with a prosecution on these papers.”

The court summons last week had required Cuomo to appear for an arraignment on Nov. 17.

But the court granted an adjournment until Jan. 7, 2022, at the request of the parties, a spokesperson for Albany Country District Attorney David Soares said in an email.

A call was made to Albany County Sheriff Craig Apple seeking comment.

The one-page complaint filed in Albany City Court accuses Cuomo of forcible touching by putting his hand under a woman’s shirt on Dec. 7.

The complaint did not name the woman, but she has identified herself as Brittany Commisso, who worked as one of Cuomo’s executive assistants before he resigned amid sexual harassment allegations in August.

Forcible touching is a misdemeanor in New York, punishable by up to a year in jail, though many cases for first-time offenders are resolved with probation or a shorter jail sentence.