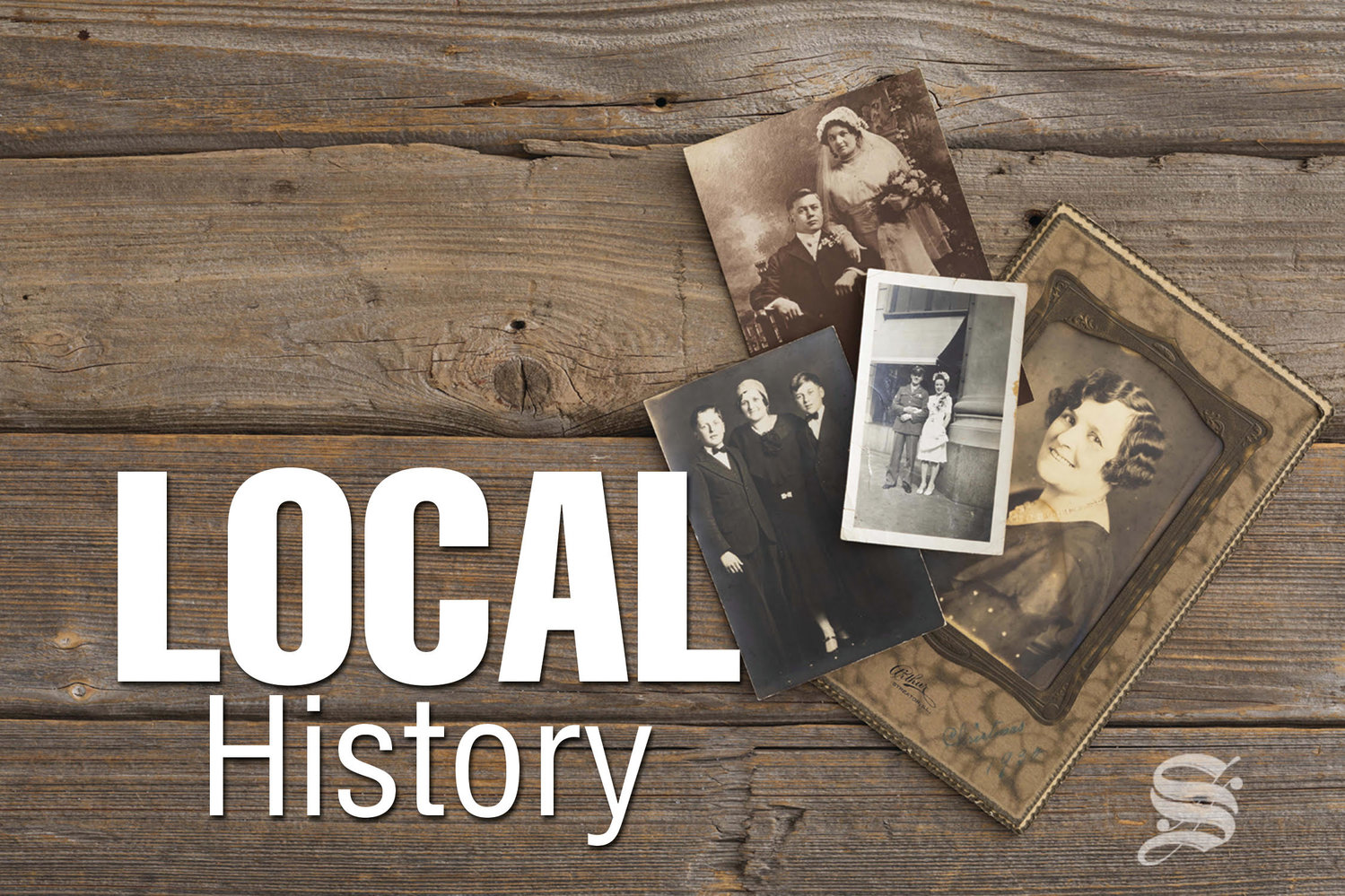 For further information, contact OPL Librarian Ariel Bero by phone at 315-363-3050 or by email at oneida@midyork.org or ask at the library’s front desk, 459 Main St., Oneida.

ONEIDA — Starting Oct. 5, Oneida Public Library will host five biweekly sessions of a new reading and discussion program from Humanities New York, “Land, Liberty and Loss: Echoes of the American Revolution,” which is designed to spark thoughtful conversation about European American expansion into Indian lands in New England and Upstate New York before and after the Revolution.

The group of up to 15 people will meet on five alternate Wednesday evenings in the OPL’s Community Room from 6:30 to 8 p.m., Oct. 5 and 19 and Nov. 2, 16 and 30. To get a leg up on the reading, those interested should register at the OPL’s front desk, 259 Main St. in Oneida, as soon as possible and receive copies of the three texts under discussion.

Readers will first tackle Brooks’ revisionist history, “Our Beloved Kin,” based on outstanding research and a cornucopia of primary sources. The book relates how the native Indian tribes of New England confronted and sought to outmaneuver the wheelings and dealings of the land speculators, politicians and missionaries of the English colonies of Plymouth, Massachusetts Bay and Connecticut, culminating in what historians have termed the First Indian War or King Philip’s War (1675-76).

In particular, Brooks focuses on the stories of two Wampanoag leaders, the female sachem Weetamoo and the sachem Metacom (called King Philip by the English). She expands her history by exploring the life of the extraordinary John Printer (Wawaus), a Nipmuc Indian turned Christian, classics scholar, professional printer at Harvard College and, ultimately, a Nipmuc war leader fighting the English.

The second reading, Taylor’s “The Divided Ground,” takes the theme of the Indians’ resistance to their displacement closer to home, namely, to the Mohawk Valley and the lands of the Haudenosaunee or the League of the Five Nations. Taylor exemplifies the conflict between the indigenous and the new Americans in the historical figures of the Mohawk leader Joseph Brant (Thayendenegea of Canajoharie) and the evangelical Protestant missionary Samuel Kirkland (“friend of the Oneidas” and founder of Hamilton College).

The two became close friends while students in a Protestant minister’s school in Connecticut, but as war between the colonial Americans and the British along with their Iroquois allies became a reality, they turned into bitter enemies. In all, Taylor provides a fascinating narrative of the British and American incursions into the lands of the Haudenosaunee and of their diplomatic, social and military efforts to maintain their territorial and cultural integrity.

To get a more contemporaneous view of white settlement in New York’s wilderness, readers will revisit the classic 1823 novel about the founding of Cooperstown, “The Pioneers,” written by its most famous citizen, James Fenimore Cooper. In the novel, Cooper’s father, William Cooper, a grandiose land speculator and ambitious politician in real life, is fictionalized as Judge Marmaduke Temple, who wrests a settlement out of the wilderness on the south shore of Lake Otsego and populates it with white settlers in the 1790s.

Though James Cooper’s Federalist prejudices made him a fierce advocate for “civilization” under the leadership of white landowners of “good family,” people like himself as his father’s heir, he sympathetically portrays in the persons of the aged woodsman Natty Bumpo and his Indian friend John Mohegan (Chingachgook) the lost wonders of the Otsego wilderness and the plight of its indigenous people.