The New York State Department of Agriculture and Markets, has relaunched its Grapevine Certification program to protect and support New York’s wine and grape industry. 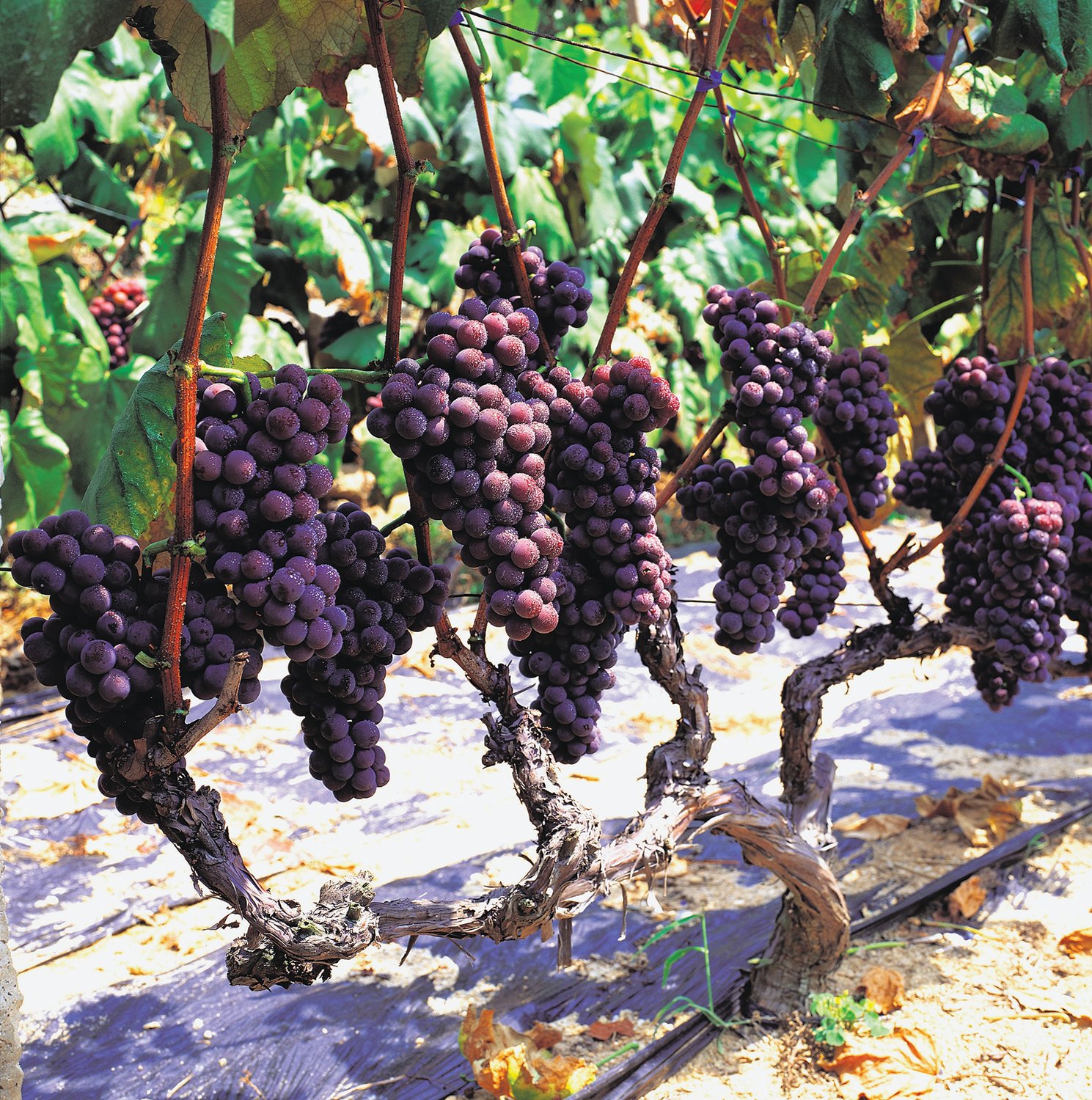 ALBANY — The New York State Department of Agriculture and Markets, in partnership with Cornell University, has relaunched its Grapevine Certification program to protect and support New York’s wine and grape industry.

The program provides the most stringent testing protocols in North America for viruses of grapevine plants, greatly reducing introduction of virus-infected vines to new vineyards and increasing the odds that plants being sold will yield a healthy crop, officials said.

Three New York nurseries are participating in the program and offering New York-certified vines to vineyards across the state, the eastern U.S. and Canada.

“This nation leading certification program is critical to the economic well-being of our grape growers here in New York State,” said Commissioner Richard Ball. “It gives them a head start in knowing that the grapevines they’re buying and planting are virus free, and have an increased likelihood of producing a quality crop. We’re proud to partner with Cornell AgriTech on this program, whose technology advancements are making it possible to detect, with extreme accuracy and in a short amount of time, virus presence in grapevines, helping to protect our significant wine and grape industry here in New York State.”

Jan Nyrop, Goichman Family Director of Cornell AgriTech, said, “Cornell research and collaboration with New York State Agriculture and Markets are critical to the economic wellbeing of our wine and grape industries. New York State grape vine viruses and diseases can be a challenge to manage and the vine certification program will reduce virus prevalence in New York State vineyards and lead to improved grape yields and quality.”

Staff at the Department has been working with three nurseries — Amberg Grapevines in Clifton Springs; Double A Vineyards in Fredonia; and Hermann J. Wiemer Vineyard in Dundee — to collect leaf samples of the vines, which are then sent to the virology lab at Cornell AgriTech in Geneva for testing.

Using the latest technology, the staff at Cornell is able to provide better, more accurate results in just a fraction of the time it used to take to determine whether plant materials were carrying a virus, officials said.

Nurseries initially source virus-tested plants from foundation vineyards at clean plant centers in Davis, California and Prosser, Washington that are part of the USDA’s National Clean Plant Network. The Department’s ongoing, subsequent testing allows the nursery to catch any virus introductions and remove those infected vines before the plants are propagated and sold to vineyards as stock.

New York annually samples every fourth vine in the nursery mother block, which is the source of cuttings for all new vines. Over the course of four years, 100% of these vines are sampled checking that no viruses have been introduced via insect vectors. At the nursery level, this represents the most frequent testing program in North America.

Eric Amberg, owner and manager of Amberg Grapevines, said, “Amberg Grapevines, is proud to be part of this new and exciting New York State certification program. We have over 200 varieties and clones of NYS Certified vines available to our customers (limited quantities for Spring 2023.) The NYS certification program raises the bar for quality “clean” grapevines. We are looking forward to serving our customers, as well as expanding our reach into the Canadian market.”

Fred Merwarth, co-owner of Hermann J. Wiemer Vineyard & Nursery, said, “We are very pleased to be a part of the New York State Grapevine Certification program. As a Vineyard and Winery, we understand firsthand the time and financial commitments required to plant a vineyard. ... The Certification program takes the process to the next level and bolsters our commitment to grafting and growing the cleanest material in the nursery industry.”

Dennis Rak, owner of Double A Vineyards, Inc. said, “We’ve been involved with the Certification program from inception. We’re glad to be able to offer high quality vines to our customers and we look forward to providing these vines for many years to come.”

The certification program will economically benefit New York’s wine and grape industry, which is ranked third in the nation for grape production. Grapes are susceptible to viruses that can be passed on during the process of propagation, reducing the lifespan of grapevines as well as the yield, sugars, and overall quality of the crop. Investing in New York certified vines saves money for growers by extending the life of their vineyard and improving the quality of the harvest.

A study conducted by Cornell concluded that uncontrolled grapevine leafroll disease on Cabernet franc vineyard in the Finger Lakes ranged from $10,000 to $17,000 per acre over 25 years (2012). The program was revitalized at the request of New York nurseries and growers.

Marc Fuchs, Professor at Cornell University and Tim Martinson, Senior Extension Associate at Cornell Cooperative Extension were key resources as the Department’s Division of Plant Industry worked jointly with the nurseries to draft the requirements of the certification program.

In addition to grapevines, the Department is certifying apple trees, working with Wafler Nursery in Wolcott. Apple trees in the nursery undergo a similar process of testing and inspection. 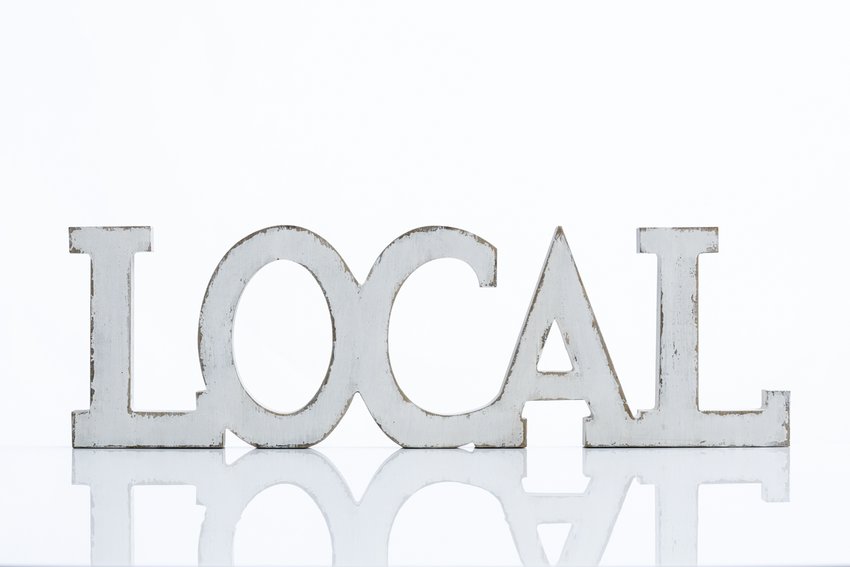