The group finals were announced Friday morning, with James Daino in second place. 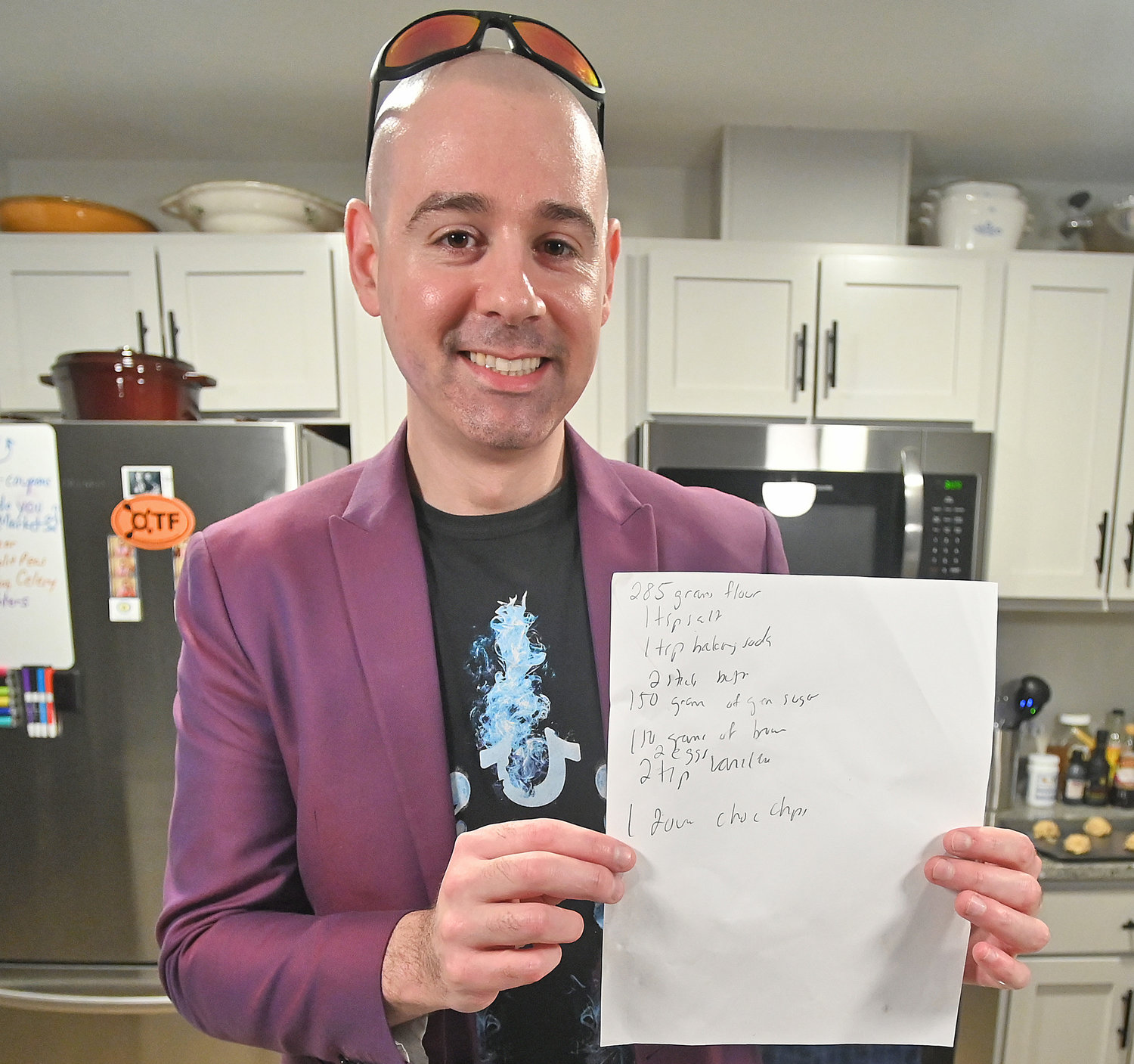 ROME — Although James Daino didn’t win the latest voting cutoff Thursday in the group finals of Bake from Scratch magazine’s Greatest Baker of 2022 contest, his second place finish in his group wins him a wildcard entry to continue on towards the title.

Daino, the principal of John E. Joy Elementary School, said public online voting started Oct. 24. Last week, he made the Top 5 in his group. The group finals were announced Friday morning, with Daino in second place.

The grand prize winner will be announced Dec. 29. Along with the prestige of that title of Greatest Baker, the winner will also take home a $10,000 prize and will be the subject of a feature article in the magazine.

If he wins, Daino said he plans to use those winnings to finance a cookbook he is writing in honor of his mother Rose, his chief inspiration in the kitchen. She passed away when he was just 18.

“If my mother were here, she would be overwhelmed by the reception of so many people supporting my vision to write a cookbook in her name,” he said.