The Oneida County History Center will host Jim Coulthart, a local amateur military aviation historian, who will share his research on Mohawk Airlines. 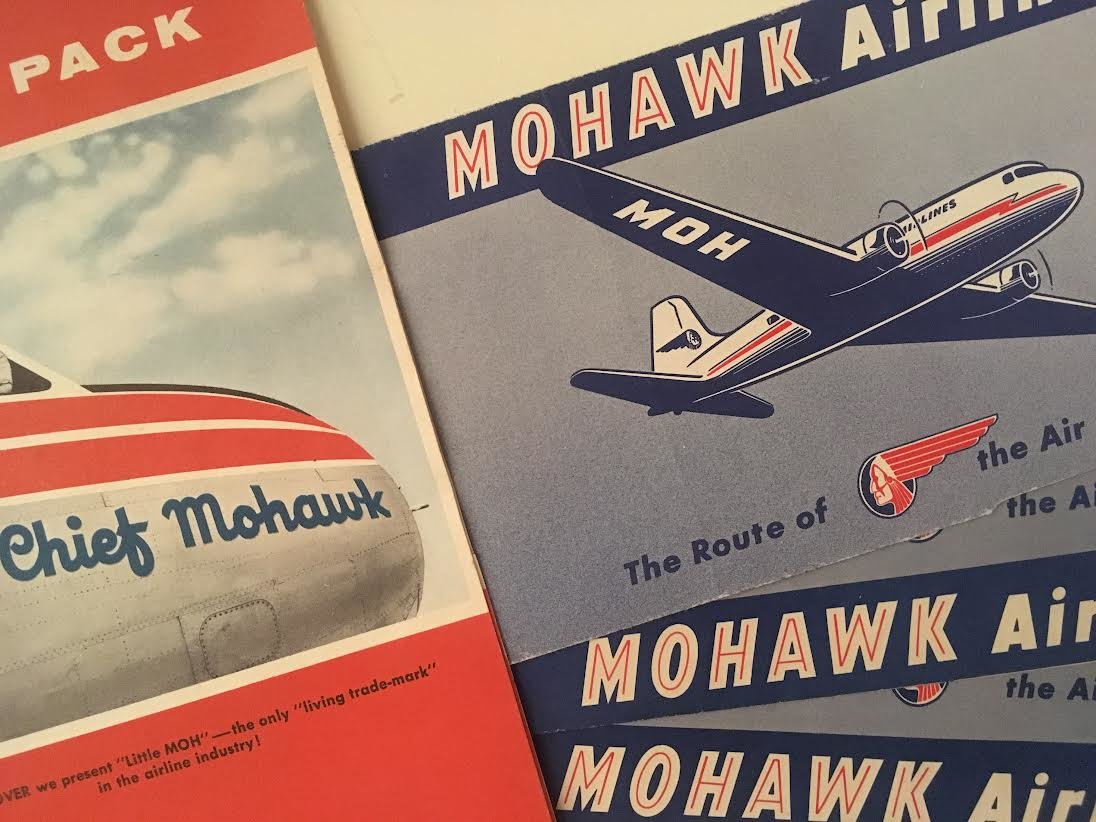 UTICA — The Oneida County History Center will host Jim Coulthart, a local amateur military aviation historian, who will share his research on Mohawk Airlines, with a presentation to take place at 2 p.m. Saturday, Dec. 3.

The hour-long presentation, which is free and open to the public, will cover the history of the central New York regional airline, from its early years as Robinson Airline through to its demise in the early 1970s.

First headquartered in Ithaca, Mohawk Airlines relocated to the Oneida County Airport in Oriskany, from where the regional passenger airline covered the Mid-Atlantic region of the United States from the mid-1940s until it was bought by Allegheny Airlines in 1972.

At its peak, Mohawk Airlines employed more than 2,200 personnel and was a pioneer in regional airline operations, including being the first airline in the U.S. to hire an African American flight attendant and the first to offer a pressurized cabin.

Although admission is free; donations are encouraged. For information, call the History Center at 315-735-3642 or go to its website at www.oneidacountyhistory.org.