Lane Potter has been announced as the new head baseball coach for Herkimer College. 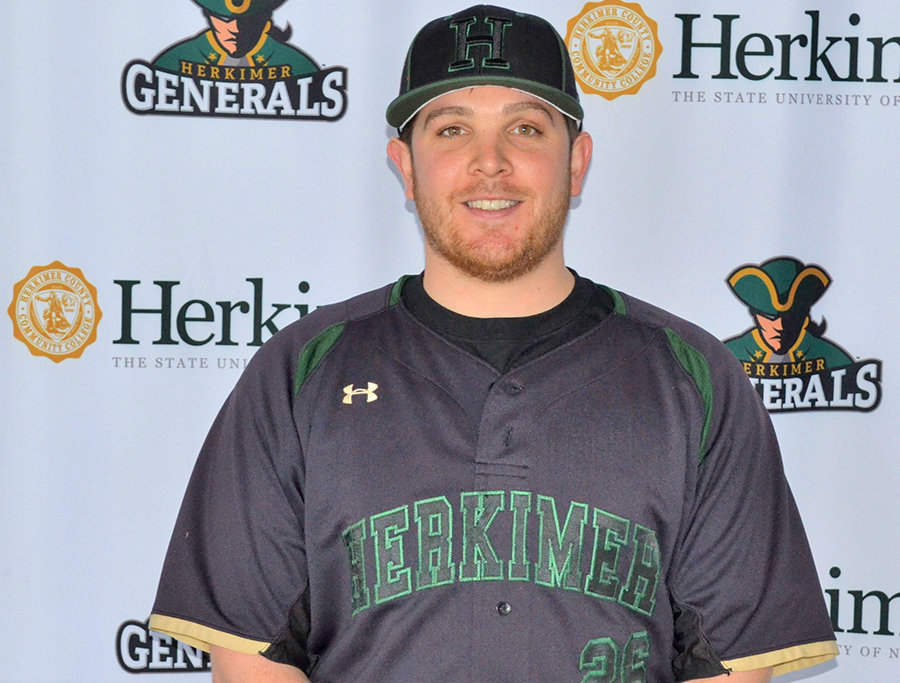 HERKIMER — Lane Potter has been announced as the new head baseball coach for Herkimer College.

During his six seasons with the team, the Generals won six Mountain Valley Conference championships and made three NJCAA World Series appearances. In 2019, he was named the NJCAA Division III Assistant Coach of the Year by Baseball America. Last season, he helped guide the Generals to a 41-7 record and its first national championship.

Potter, a 2010 Herkimer College graduate said, “It’s a very proud moment for my family and me to be chosen to lead the Herkimer baseball program. Herkimer College has always embodied the ‘student first’ mentality, which certainly rings true today. I want to thank Jason Rathbun for his loyalty and service over the past 17 years. We wish him and his family all the best in the transition. We’re excited to get back to work and can’t wait to get our guys back on campus on Aug. 27.”

He coached 10 All-Americans and 30 All-Region selections in six seasons at Herkimer. Under his guidance, the Generals have been top-10 in the country in team batting average each year since 2017.

“First, I want to thank Jason Rathbun for the last 17 years as our head coach. He elevated the program to new heights, and we will be forever grateful for his service to Herkimer College,” said Donald Dutcher, dean of students and director of athletics. Rathbun has reportedly taken the job as head coach for Division I St. Bonaventure though the school has not confirmed the report from D1Baseball.com.

“Lane Potter is well-deserving of this promotion. He has worked tirelessly over the last six seasons with our baseball team recruiting and developing players who have had professional careers. I look forward to seeing him succeed as our new baseball head coach,” Dutcher added.

Potter played two years for the Generals from 2008-10, winning the Region III Championship both years. He hit .382 his sophomore year, and graduated from Herkimer College in 2010 with an associate degree in liberal arts and social sciences: general studies. He continued his playing career on a scholarship to Brescia University, where he was a two-year captain for the program.