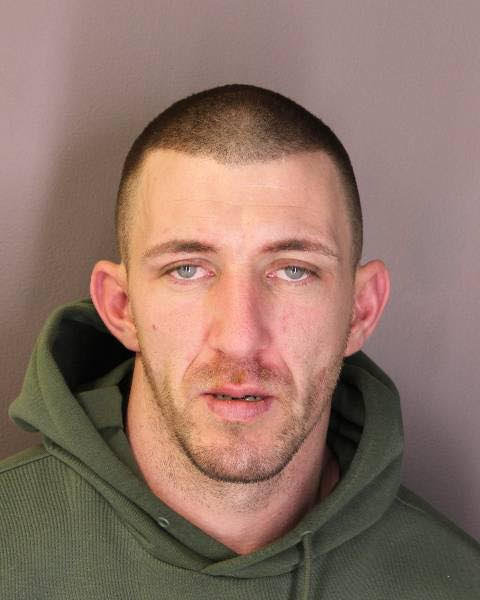 CITY OF ONEIDA — A Madison County man is facing multiple charges after the Oneida Police Department said they linked him to multiple recent thefts.

Police said Emmons was identified as a suspect through an investigation and he was taken into custody on a warrant on Friday.

Police said Emmons is also wanted on a separate warrant out of Rome City Court, and he is the suspect in other theft investigations from other local law enforcement agencies.