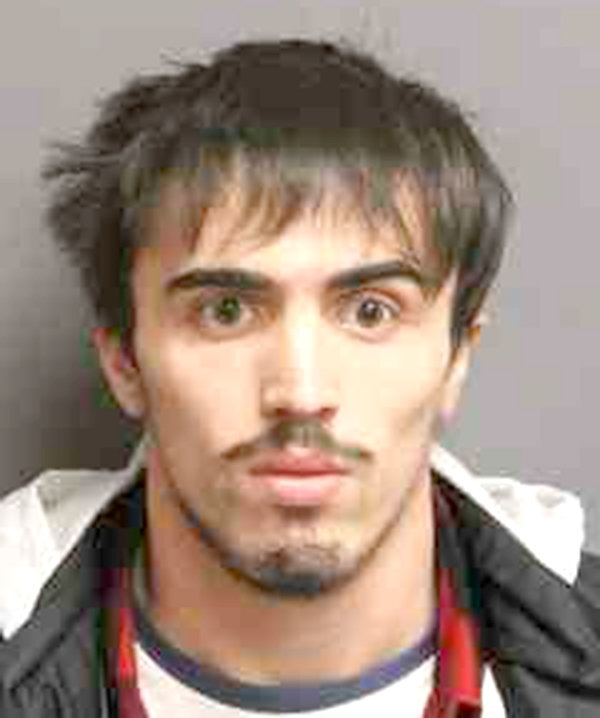 A Rome teenager is accused of stalking his ex-girlfriend by repeatedly showing up at her home and job, according to the Rome Police Department.

Police said Michael A. Seaman, 18, of Geiger Road, encountered his ex-girlfriend at the Walgreens convenience store on Black River Boulevard around 2:30 p.m. Jan. 2 and then followed her afterwards to a friend’s house. Police said Seaman was the passenger in his friend’s vehicle as it drove by, and police said Seaman shouted harassing comments at his ex from the vehicle. Police said Seaman then repeatedly called the girl multiple times, all in violation of an order of protection filed against him. The following day, police said the victim reported seeing Seaman in a vehicle at her school.

Police said the girl changed her cell phone number so Seaman started calling her friends and family to get a hold of her. On Jan. 5, authorities said the girl went to the police station to report Seaman’s behavior. On Jan. 7, police said they spotted the vehicle and pulled it over, taking both Seaman and his friend, the driver, into custody.

Seaman is charged with one count each of third and fourth-degree stalking, felony first-degree contempt, and two counts of second-degree contempt, police stated. He is scheduled to appear in Rome City Court. The friend and driver, 19-year-old Noah A. Smith, of Geiger Road, is charged with one count of fourth-degree stalking, police said.

He is also scheduled to appear in Rome City Court.