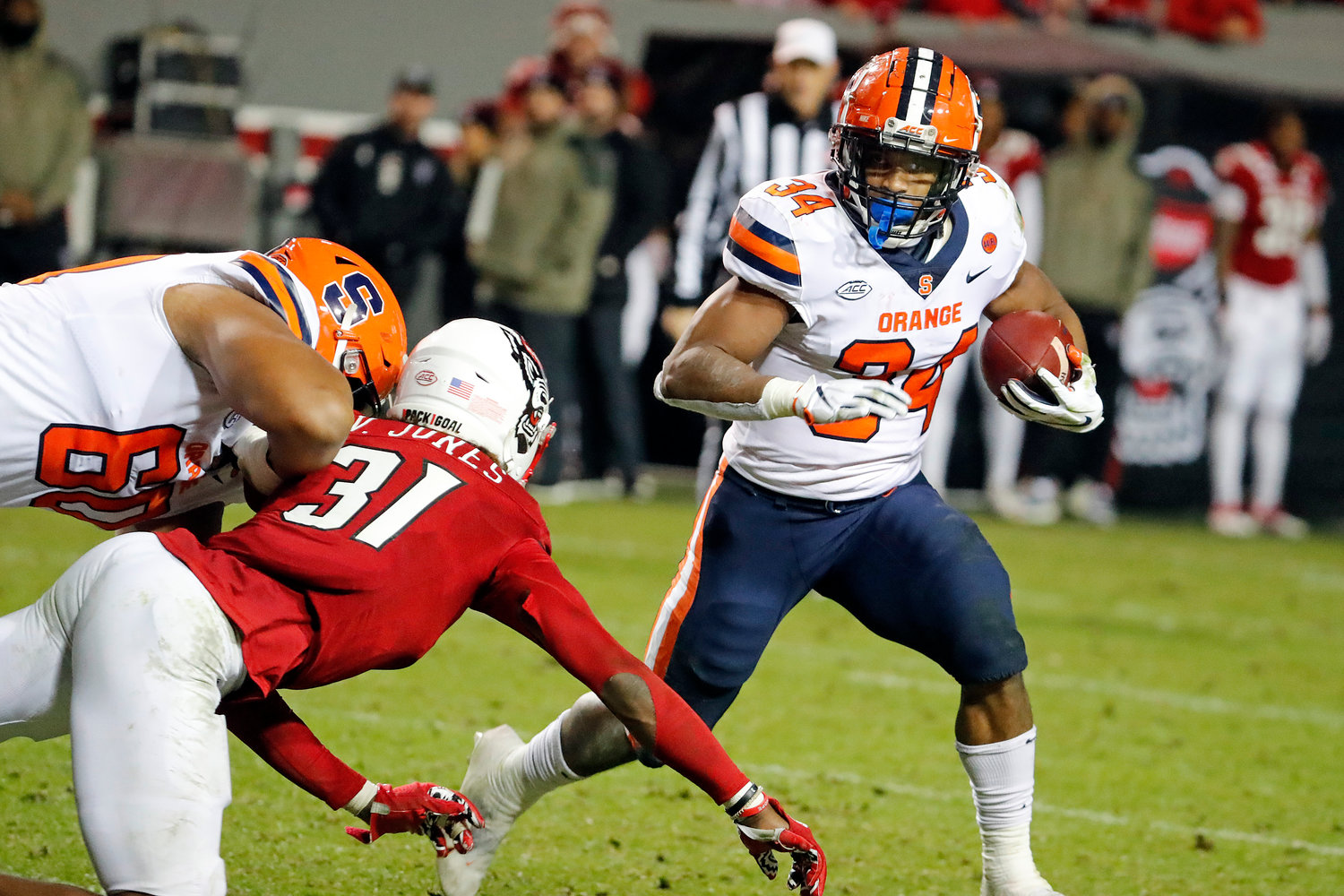 After neither team scored in the first 22 minutes, the Wolfpack scored touchdowns on offense, defense and special teams in a matter of less than 3 1/2 minutes. It was all part of N.C. State’s 28-point burst in the last 6:14 of the first half.

By the time the game began, N.C. State (8-3, 5-2, No. 20 CFP) had retained a shot at reaching the ACC championship game because Atlantic Division-leading Wake Forest lost at Clemson. In order to go to Charlotte for the league title game Dec. 4, the Wolfpack must defeat North Carolina on Friday followed by a Wake Forest loss the next day at Boston College.

Syracuse (5-6, 2-5), which was blown out a week earlier at Louisville, needs to beat Pittsburgh next week at home to secure bowl eligibility.

Tucker, who entered the week second nationally in rushing, has 1,471 yards this year after posting 109 yards on 14 carries Saturday.

Neither team showed much offense until a two-play sequence for N.C. State midway through the second quarter. Leary threw 49 yards to Thayer Thomas before Ricky Person Jr. scored on a 15-yard run.

Syracuse countered on Tucker’s 55-yard run with 3:16 left in the first half.

Knight returned the ensuing kickoff 97 yards for a touchdown. After a Syracuse punt, N.C. State went 80 yards in five plays with Leary’s scramble and 14-yard toss to Chris Toudle extending the lead with eight seconds left in the half.

Syracuse: Syracuse lost its first three ACC games by a total of nine points (including one game in overtime), but the last two results have been lopsided. A sputtering offense has been the biggest problem as until the fourth quarter, Syracuse had gone eight full quarters with just one touchdown. Syracuse was without a fourth-quarter point in its past two games, and finally broke that drought with Shrader’s 48-yard run with 8:45 left.

N.C. State: The Wolfpack have eclipsed the 40-point mark in four games this season, including the past two. N.C. State has followed each of its three losses by winning by at least 15-point margins in its next game.

Knight became the first player in N.C. State history with three kickoff returns for touchdowns. He has returned kickoffs for touchdowns in back-to-back games after doing so from 100 yards away a week earlier in a loss at Wake Forest.

The last time a Wolfpack player had two touchdowns on kickoff returns in a season came in 2012 from Tobias Palmer.

N.C. State could climb a few spots, though voters might be inclined to make room for Clemson, which lost to the Wolfpack in overtime in September, in the rankings. 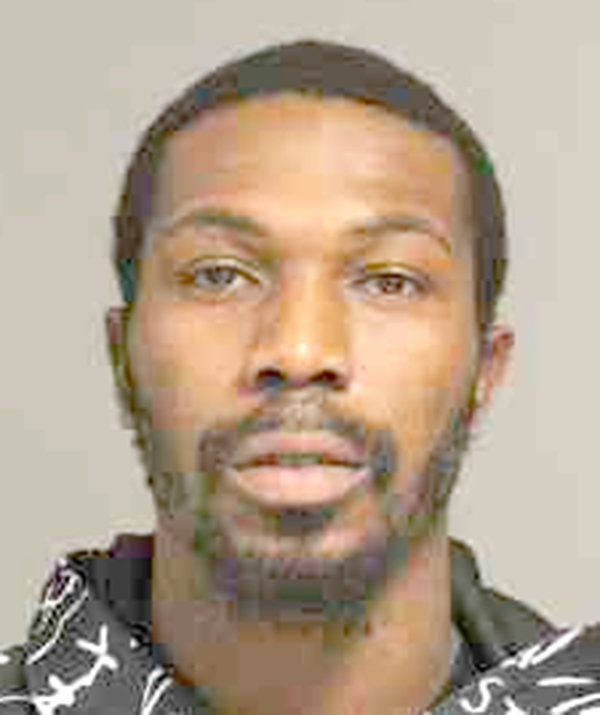