The Stewart’s Shops saga has come to a frantic close as the Utica Planning Board approved the company’s plans to build a gas station and convenience store in south Utica. 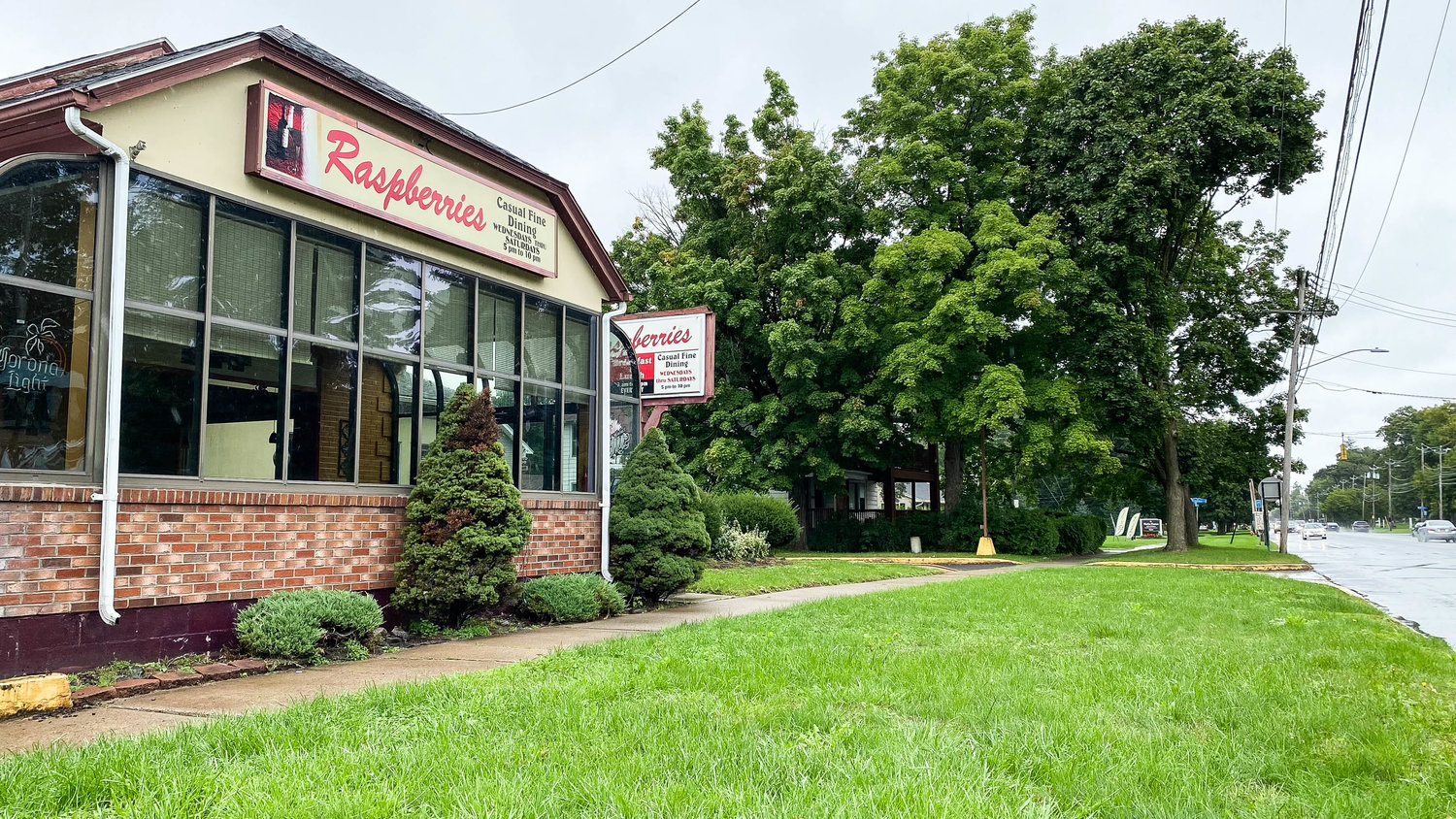 UTICA — The Stewart’s Shops saga has come to a frantic close as the Utica Planning Board approved the company’s plans to build a gas station and convenience store in south Utica.

The proposed Stewart’s Shops location will take over the site of the former Raspberries Café at 2634 Genesee St. The proposal also allows for the purchase and demolition of a residential property on the corner of Genesee Street and Woodlawn Avenue West to create a second entrance and exit to the location.

Previously, the Scenic and Historic Preservation Commission denied a motion to approve the demolition of the residential property back in November. Officials with Stewart’s Shops were hopeful that the Planning Board would overturn the commission’s decision and grant approval for their site plan. Many south Utica residents were hopeful the board members would uphold the commission’s decision after circulating a petition that gained some 500 signatures opposed to the Stewart’s proposal.

During the public comment period, 21 people spoke, urging the board not approve the measure, which they said would have negative impacts on the neighborhood.

“I certainly hope the Planning Board would take all the time necessary to look over the facts and see that this is a bad plan for south Utica and all Uticans who will face this kind of challenge to their neighborhoods in the future,” said Kim Domenico, owner of Domenico Café in south Utica.

“South Utica is special, that’s why I moved there initially, that’s why I bought a home there,” said Daryl Lee, a professor at SUNY Polytechnic Institute. “It is a welcoming, diverse, quiet, friendly neighborhood. It’s wonderfully walkable. I’m concerned, like many of the residents, of the traffic, air pollution, noise pollution, light pollution, all of the things that could irrevocably change the character of this neighborhood.”

“Here in south Utica, above St. Elizabeth’s, we have one of the best persevered, most pedestrian-friendly, scenic parts of the city on Genesee Street,” said Colin Hubbell, owner of The Beer Hub in south Utica, across the street from the proposed Stewart’s Shops site. “To ask whether we need four gas stations within a quarter of a mile is certainly a fair question, regardless of whether we’re talking about environmental impact or increased traffic.”

After the public comment period, Charles Marshall, real estate representative for Stewart’s Shops, was allowed to address the concerns that were brought up and answered questions from members of the Planning Board. During moments when Marshall was speaking, some residents interrupted him, shouting their concerns or refuting his claims, prompting one of the Planning Board members to threaten to remove people from the building.

After the Planning Board finished asking questions, a motion was made to approve Stewart’s Shops special use permit and site plan approval. Three of the five board members, Joseph Burke, Tony Colon and Regina Venettozzi, voted in favor, while Joseph Caruso and George Mitchell voted against, carrying the motion 3-2.

The vote immediately prompted outrage from several people in attendance. Many of them began shouting at the Planning Board members, calling them “fascists” and asking them “what was the point of letting us speak?”

Third District Councilor Celeste Friend, who’s district includes the now-approved Stewart’s Shop location, had been helping her south Utica constituents effort. After the vote, Friend said “I’m very disappointed that three members of the Planning Board didn’t see what was very clear to the other two, which is that this will irrevocably change the character of the neighborhood and they failed in their obligation as Planning Board members.”

With Stewart’s Shops now able to move forward with their site plans, Marshall said the company will become an asset for south Utica once they develop a presence in the neighborhood. “We’re going to submit for our building permit as we can, and we’re happy that the regulations prevailed and the services that we offer are going to be in the community,” Marshall said.