Plan brewing for Starbucks in city

SPECIAL PERKS — The parking lot at Mohawk Acres Plaza, 1790 Black River Blvd., is the proposed site of a new Starbucks Coffee Shop, with a public hearing and preliminary site plan review going before the city Planning Board on July 6.
(Sentinel photo by John Clifford) 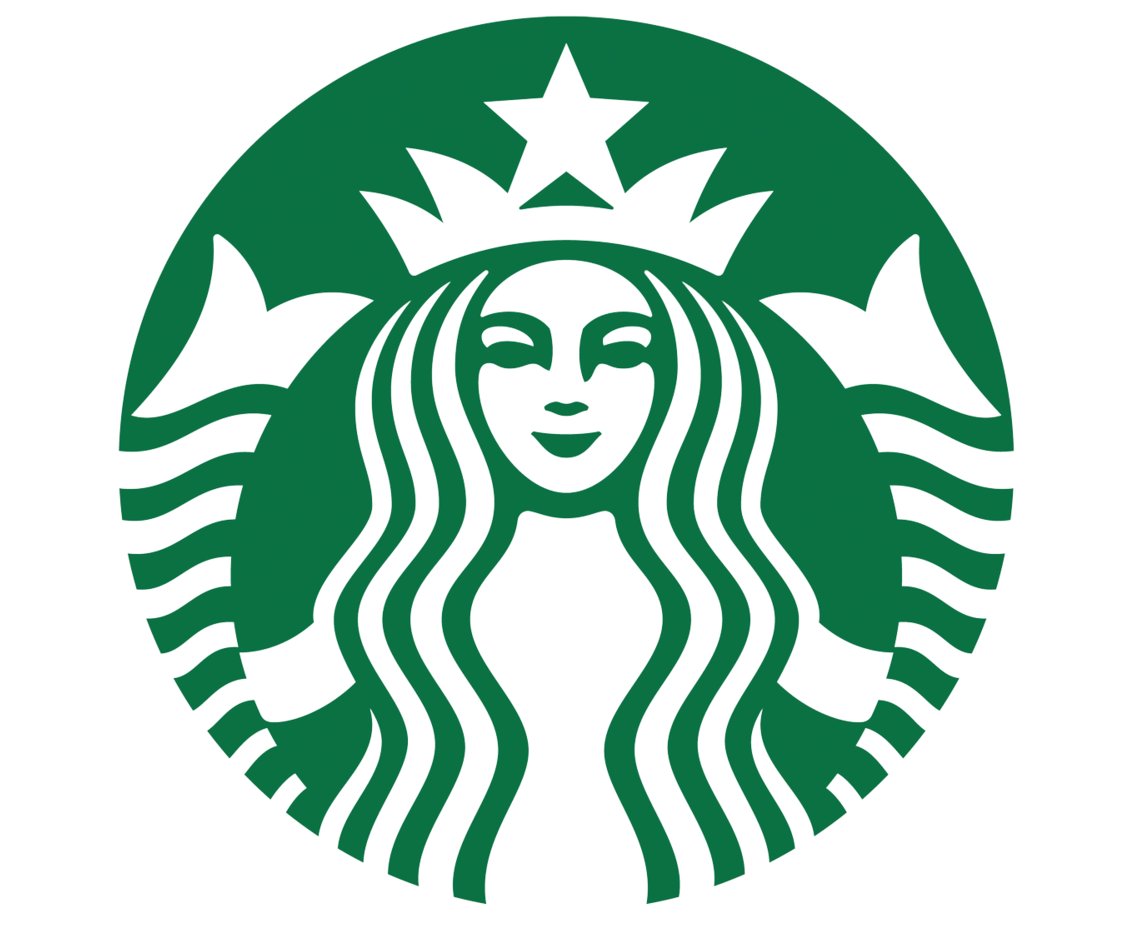 Fans of grande caramel latte macchiato rejoice — your drink of choice may be just around the corner.

A proposed Starbucks Coffee Shop, which would be located at the Mohawk Acres Plaza, 1790 Black River Blvd., is on the agenda for the city’s next Planning Board meeting at 7 p.m. Tuesday, July 6, at Common Council Chambers at City Hall.

A public hearing of a request by Randy Soggs for a three-lot minor subdivision at 1790 Black River Blvd. as well as a Site Environmental Quality Review requested by Soggs as well as a site plan for a 1,988 square foot Starbucks Coffee Shop on one of the subdivided parcels are before the board.

The coffee shop, which would include a drive-thru lane, would be a free-standing store positioned in one of the parcels in the plaza’s existing parking lot in front of the strip mall’s clothing stores.

In addition to the public hearing, a Preliminary Plat Review and Site Plan Review are also up for consideration by the board.

Although popular across the nation as well as internationally, fans of the coffeehouse chain were limited to grabbing one of its drinks while traversing the Thruway — or more recently by stopping by its restaurant on Commercial Drive in New Hartford. The company is headquartered in Seattle, Wash., and has franchises across the globe. As of September 2020, the company had 32,660 stores in 83 countries, including 16,637 company operated stores and 16,023 licensed stores. Of these 32,660 stores, 18,354 were in the U.S., Canada and Latin America.

• A Final Plat Review by Buck Group for a 50-lot first-phase of a 69 lot major subdivision located off Charles Anken Boulevard and Merrick Road. Steven Buck, president of Buck Construction, LLC of Whitesboro, has plans to build 64 single-family residences and townhouses as part of the subdivision, which will also include a clubhouse with such amenities as a pool, basketball court and tennis courts for the community’s residents.

• A public hearing, SEQR Review and Preliminary Plat Review has been requested by Parkview Development & Construction, LLC, of New York, for a revision to a previously approved site plan for 171-183 W. Dominick St. In the fall of 2019, the city Planning Board gave site-plan approval for a 73,600-square-foot, four-story apartment complex at 171-183 W. Dominick St. The project is funded in part through the city’s $10 million Downtown Revitalization Initiative award and will be seated at the vacant lot across from City Hall.

• A pubic hearing, SEQR Review and Preliminary Plat Review have been requested by Evolve Construction Co., of Verona, for a two-lot minor subdivision at 5302 Brown Road.

In old business, a SEQR review requested by Woodhaven Ventures, LLC for a 37-lot first phase of a 250-lot total major subdivision in the Woodhaven Redevelopment Area, bounded by Floyd Avenue and transected by Park Avenue, that was tabled at the last planning board meeting, will be up again for consideration.

Elizabeth (Libby) Coreno, real estate development attorney for Bonacio Construction, Inc., of Saratoga, has said that the overall concept plan would include 250 homes, with hopes to start construction this summer or fall, and to start selling in 2022, with an estimated 10-year sell-out for the area which was formerly Griffiss Air Force Base housing.