The Utica Comets grabbed a multi-goal lead for the third time in as many games. Unlike the previous two games this week, the Comets kept hold of the advantage. 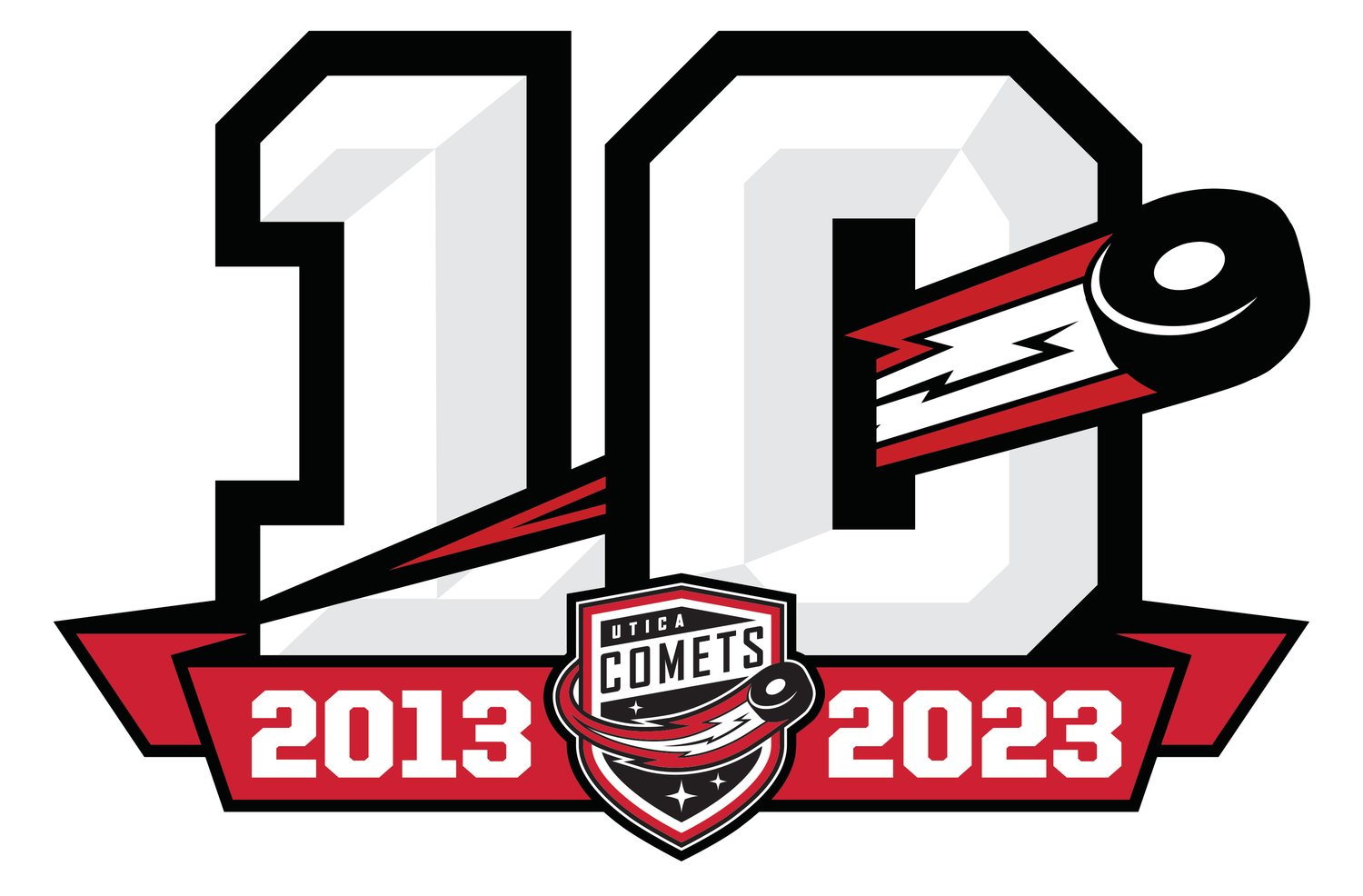 UTICA  —  The Utica Comets grabbed a multi-goal lead for the third time in as many games.

Unlike the previous two games this week, the Comets kept hold of the advantage.

Brian Pinho remained red-hot with a goal and assist and goaltender Nico Daws turned in an impressive effort as the Comets edged the Rochester Americans 2-1 on Saturday to split a home-and-home series between the North Division rivals.

It was a necessary early-season result for the Comets (3-4-0-1 overall), who snapped a three-game winless streak that included giving up a three-goal lead to Providence on Wednesday and a two-goal lead Friday in Rochester.

“We had some areas (Friday) that we talk about as a team and we addressed them (Saturday) that caused us to lose Friday and they’re very preventable mistakes,” Comets coach Kevin Dineen said. “The one thing I don’t worry about with this team is the work ethic. Sometimes we overwork, though. … Tonight, I thought we had a complete game personnel-wise from all four lines on both sides of the puck.”

Utica has seven points, which is tied with Syracuse and Laval near the bottom of the North standings. The result also snapped a three-game win streak for Rochester (6-4-0-0, second place in the North). Toronto leads the division with 16 points.

“We’ve got a good quality veteran bunch. It is easy to say that when you haven’t won in awhile. I’ve been around the game a little bit and there’s always talk about confidence breeding confidence. I think that can work on the other side of things as well when things aren’t going well. I think that can play into your head a little bit,” said Dineen, the longtime player and coach. “I liked the way we played for the most part at the end of the game.”

Dineen again praised the play of Daws, who made 22 saves in his first back-to-back start this season after fellow second-year goalie Akira Schmid was officially recalled Saturday to the parent New Jersey Devils following an injury to Mackenzie Blackwood.

It was the first win of the season for the 21-year-old New Jersey goaltending prospect, who had some tough results this season and was 0-3 with the Comets despite allowing more than two goals once.

“It definitely feels good to get the first one out of the way and off my shoulders,” said Daws, who is 15-7-2 overall in his 26 appearances with Utica. “I try not to think about it too much. But, obviously it is good to get the win.”

Daws said he’s felt good this season. With Saturday’s effort, he has a 2.41 goals-against average and a .908 save percentage. His GAA had been under 2.00 entering the week.

“I’ve felt pretty good this year. Obviously, we have a different team this year. We’ve been in a lot of close games and it makes life a little bit harder, but a little bit fun at the same time,” said Daws, alluding to the team having five one-goal decisions this season.

Pinho, in his first season with Utica after the last four with Hershey, gave Utica the lead Saturday in the second period and then set up the eventual game-winner for his first multi-point effort with the Comets. He has a team-best nine points in as many games after totaling 17 while being limited to 27 games last season.

He knocked in a loose puck over the pad of Michael Houser (21 saves) with 3:31 left in the second period.

Nolan Foote, who was the left wing on a line with Pinho and Zach Senyshyn, extended a point-streak to four games with the eventual game-winner early in the third period.

On the goal, Pinho collected a pass from Tyler Wotherspoon behind the Amerks’ net and sent a centering feed to a streaking Foote, who redirected in the puck 3:03 into the period.

“It gives us some balance to the team,” said Dineen, noting Ryan Schmelzer back also helps bring balance. “They’ve certainly been dynamic in the offensive zone.”

Rochester broke up Daws’ shutout bid with 7:15 left after a Comets’ turnover in the Amerks’ zone. Rochester went the other way and there was a scramble in front before Brett Murray tapped in a loose puck. The Comets held off the Amerks’ push from there, though.

“Obviously, we have to hold down the fort,” Daws said. “Our guys are doing a really good job of keeping it tight. It is just nice to walk away with a win.”