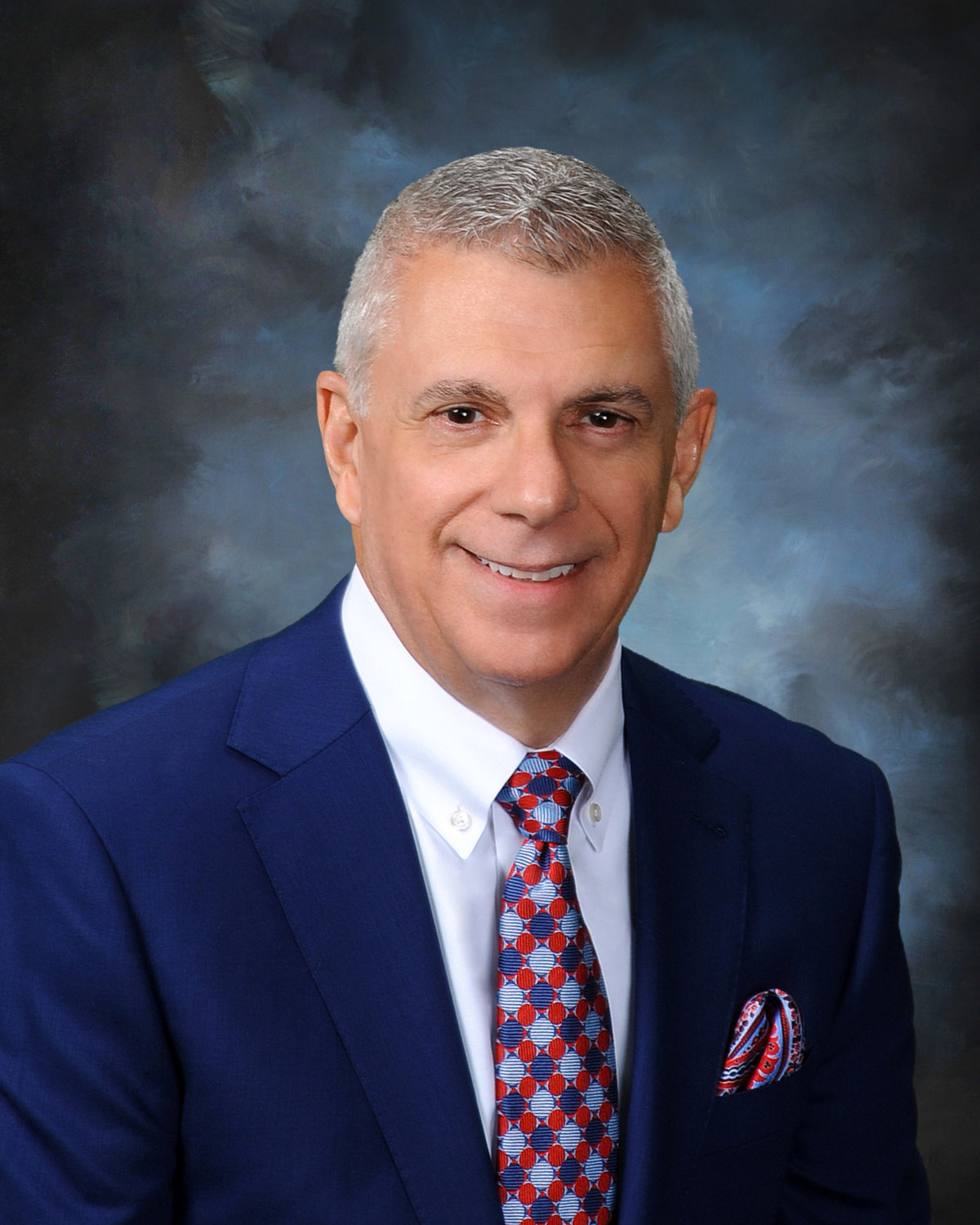 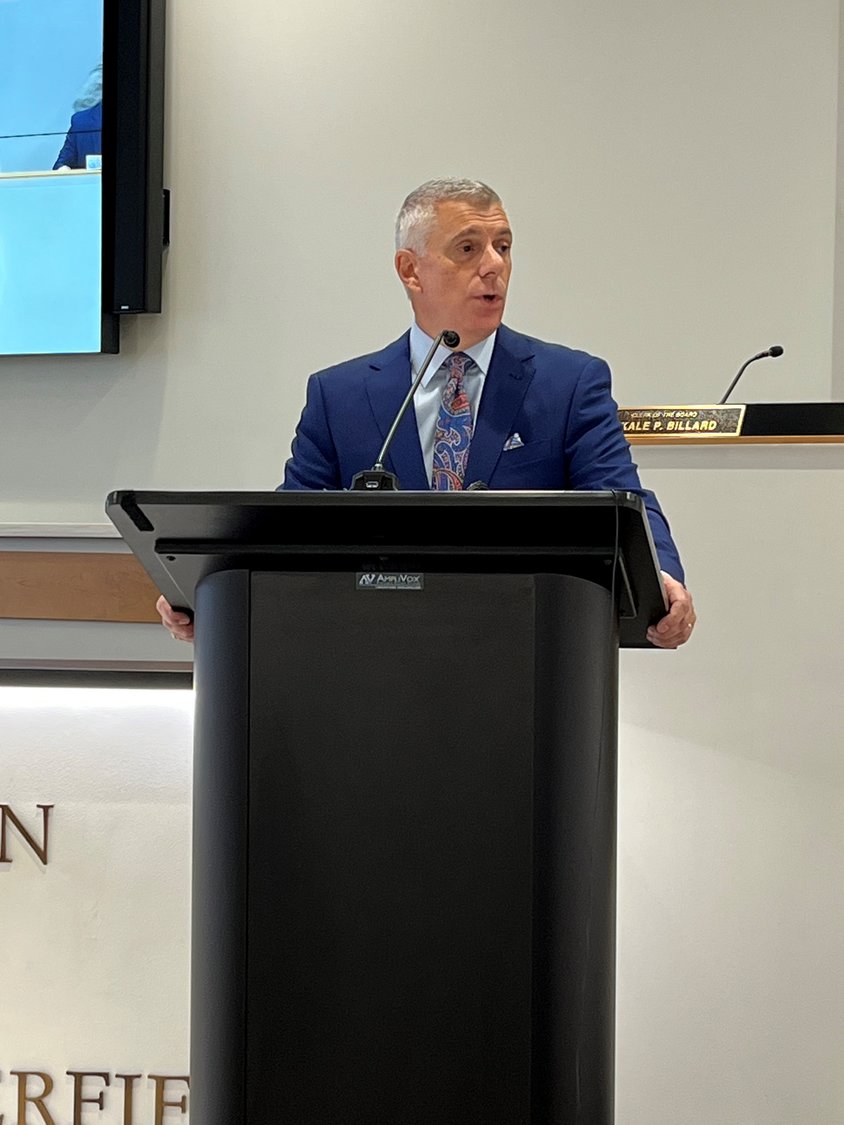 UTICA — Oneida County’s proposed 2023 budget would include a $35 million spending increase — but for the 10th consecutive year, not include a property tax levy increase for local taxpayers.

Oneida County Executive Anthony J. Picente Jr. unveiled the proposed budget and capital plan to the Board of Legislators on Wednesday.

“It wasn’t that long ago, when a decade of zero increases would have been simply unthinkable. When in the years before, we were totally at the whim of outside forces,” Picente said.” I have always adhered to my fiscally conservative principles when constructing these budgets. I don’t borrow more than we can afford. I don’t pass on undue tax burden to our residents, and I never mortgage our financial future for my own political gain.”

In addition, the county’s proposed capital budget — which outlines a variety of potential projects and improvements to county facilities — is $17 million.

While the property tax levy contains no increase, some residents in some municipalities may see increases. Officials said this is because county taxes are apportioned among all of the villages, cities and towns in the county based on the proportion of the total full valuation of taxable real property in the municipality. By dividing the taxable apportionment of real property by the municipality’s equalization rate, which has been determined by the New York State Office of Real Property Services, the total valuation can be determined.

“It’s zero on the levy. We’re not seeking more taxes from our residents, it’s the same number. It’s just how it gets spread out,” he added.

The county is also proposing the unfunding of more than 130 positions. Picente said this is because the county currently has about 390 vacant positions that it is struggling to fill. The budget proposes no new positions to be added.

“Our goal is twofold: it’s really to look at … positions that have been vacant for a longer period of time, so we tried to take the higher vacancy day rate of those positions, unfund them for the time being, work with our personnel office and the departments, and look at ‘Are they needed? Are there different titles that are needed or different functions that can absorb that?’ Ultimately, either we’ll restore some of them as they currently are or in a job title, or we’ll completely eliminate them,” Picente said.

Picente said that almost $10 million in wage increases have been added to various salary accounts. The county settled the corrections contract and the county has been advertising the open positions in the media and on social media.

“We’ve never gone into the media to advertise for jobs. They were just always there, and people came along,” he said. “It’s different now.”

The county is also allocating funds for organizations and agencies in the county, including $2 million for mental health and suicide prevention for veterans, $1.1 million for the Oneida County Opioid Task Force, $885,000 for Cornell Cooperative Extension, $800,000 for local libraries, $400,000 for Mohawk Valley EDGE, $300,000 for the Utica Zoo and $200,000 for local humane societies.

Funding from the American Rescue Project (ARPA) is not included in the budget, but is shown in two capital projects — a $5 million broadband expansion project and the $5 million Main Street program.

The Main Street program aims to redesign and improve main streets in 11 communities, to increase safety for residents and to provide better access to local businesses.

“As I have always said, we will only grow our region if we invest in our infrastructure, and we are doing just that,” Picente said. “This capital budget includes more funding for road and bridge repair than ever before. We will continue to invest in our sewer infrastructure without which a community simply cannot grow or prosper.”

Picente will outline plans for all of the ARPA funding in the next few days.

The Oneida County Board of Legislators is scheduled to vote on the proposed budget at its Wednesday, Nov. 9, meeting. Typically, county officials also schedule two public hearings for local residents to share their thoughts on the proposed spending plan.