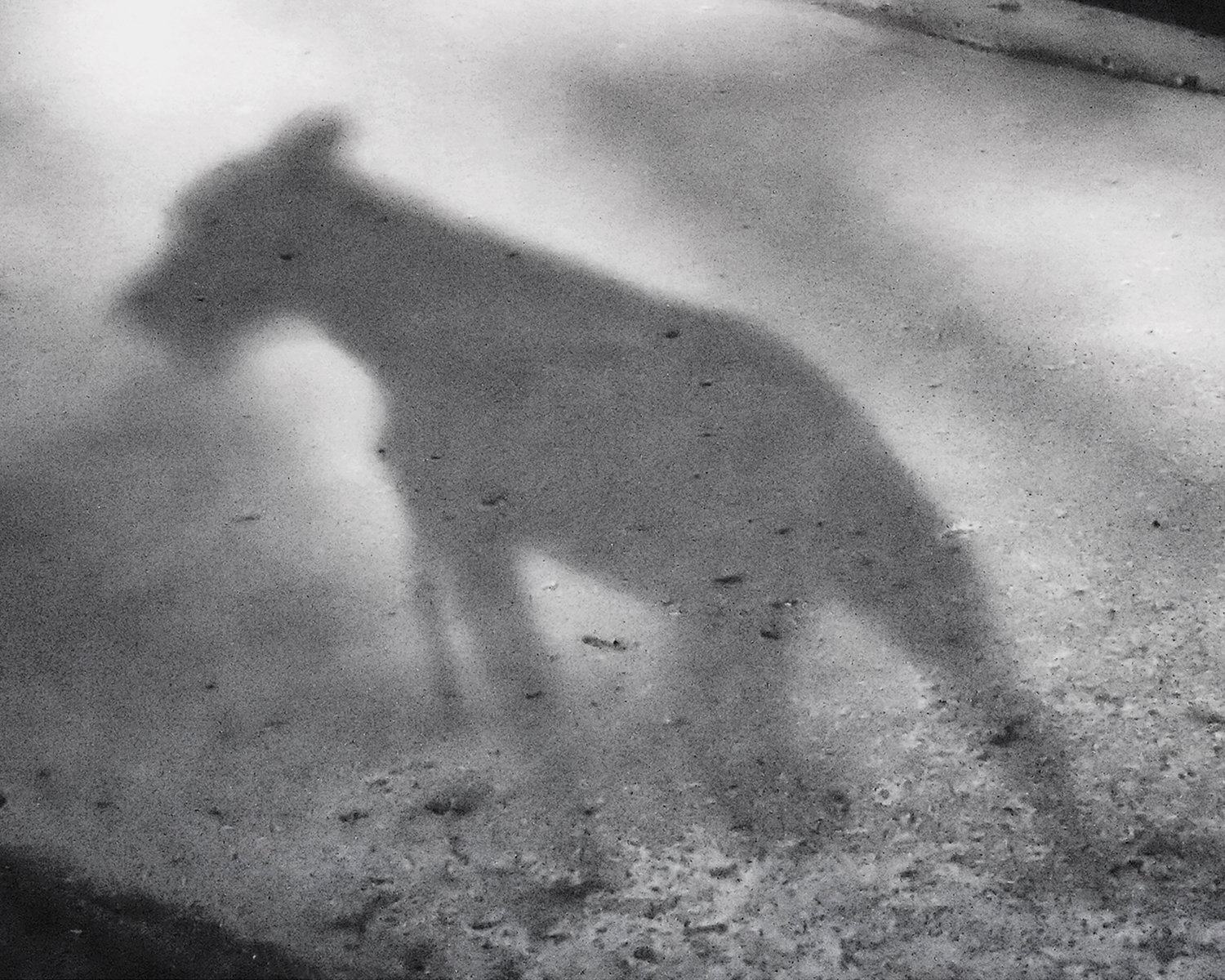 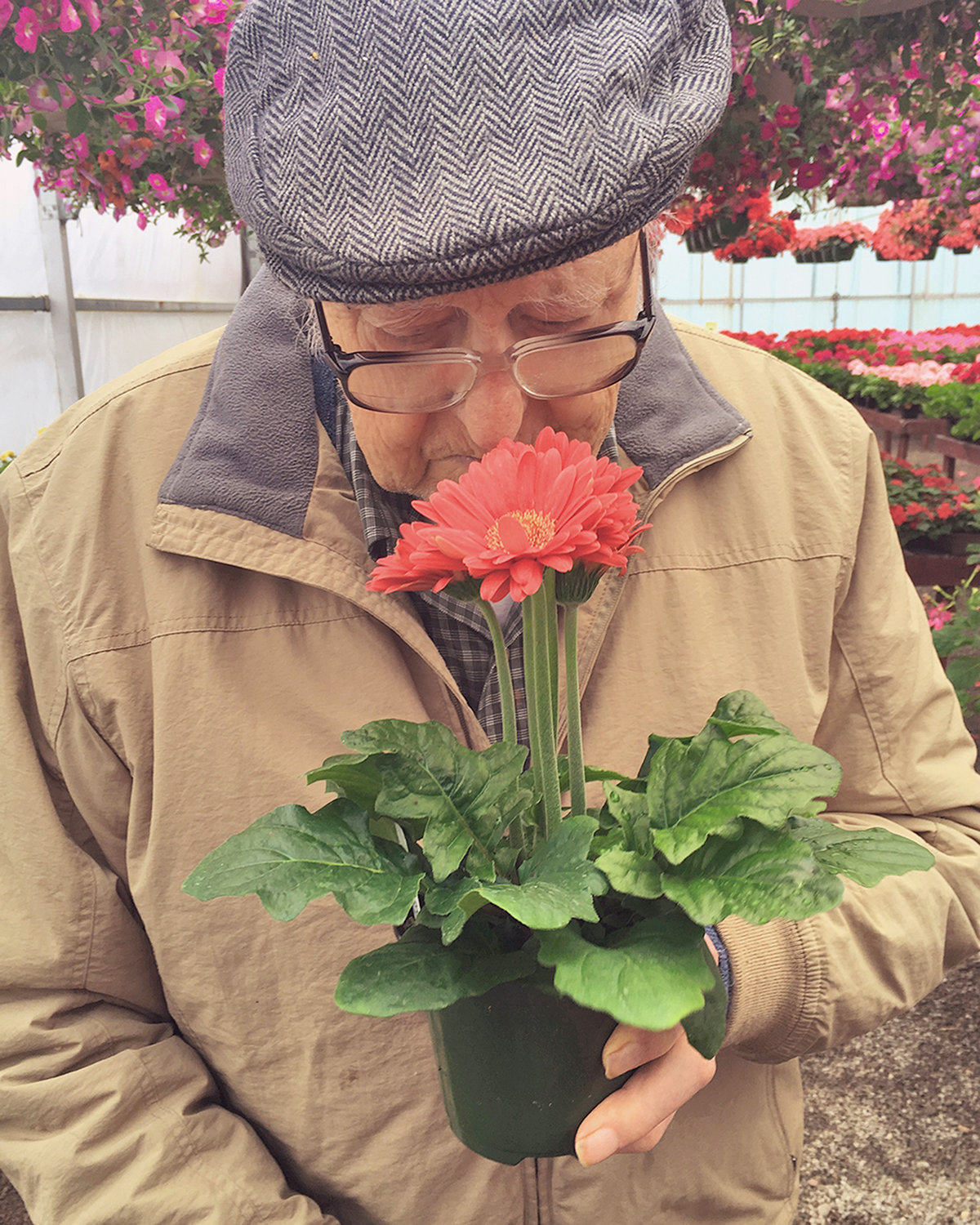 Fusion Gallery in The Photo Shoppe, 8584 Turin Road, will host a reception for its April gallery show featuring the photography of Maria Ringlund, owner of The Photo Shoppe, and her brother, Larry Migliori, from 5:30-7:30 p.m. Friday, April 8.

The event is free to attend, and light refreshments will be served.  The show will be on display in Fusion Gallery through Friday, April 29.

Migliori is an artist and retired photography teacher. He is a member of the Rome Art association and a 2022 inductee of The Rome Arts Hall of Fame.

Migliori's career spanned five decades, during which he had the opportunity to teach a broad spectrum of classes involving art and creativity from elementary school to college.

“I tend to see the things I photograph as lifeforms whether they are living or inanimate and, most often, I am attracted to a silent quality woven into the imagery," said Migliori.  "Lighting is significant as it can bring honor, drama, or elegance to the most common object or scene.”

Ringlund is a professional photographer celebrating her 30th year as a successful entrepreneur and supporter of the Rome and Central New York art community.  Ringlund's work tends to focus on nature.

Ringlund said she thinks it's important to focus in on “the little things” that are too easily overlooked in today’s fast-paced world.  She has also been a photographer for John Mellencamp’s fan club for 28 years.  Ringlund was his fan club photographer for Farm Aid when it visited Saratoga in 2013.  Her work has been published nationally.

The Photo Shoppe has evolved into a destination location due to its diverse offerings and its on-going support of local art and the artists who produce it.

The Photo Shoppe is open Tuesday through Saturday, 10 a.m. to 5 p.m.  For more information, call The Photo Shoppe at 315-338-5712 or on Facebook at facebook.com/photoshoppe.