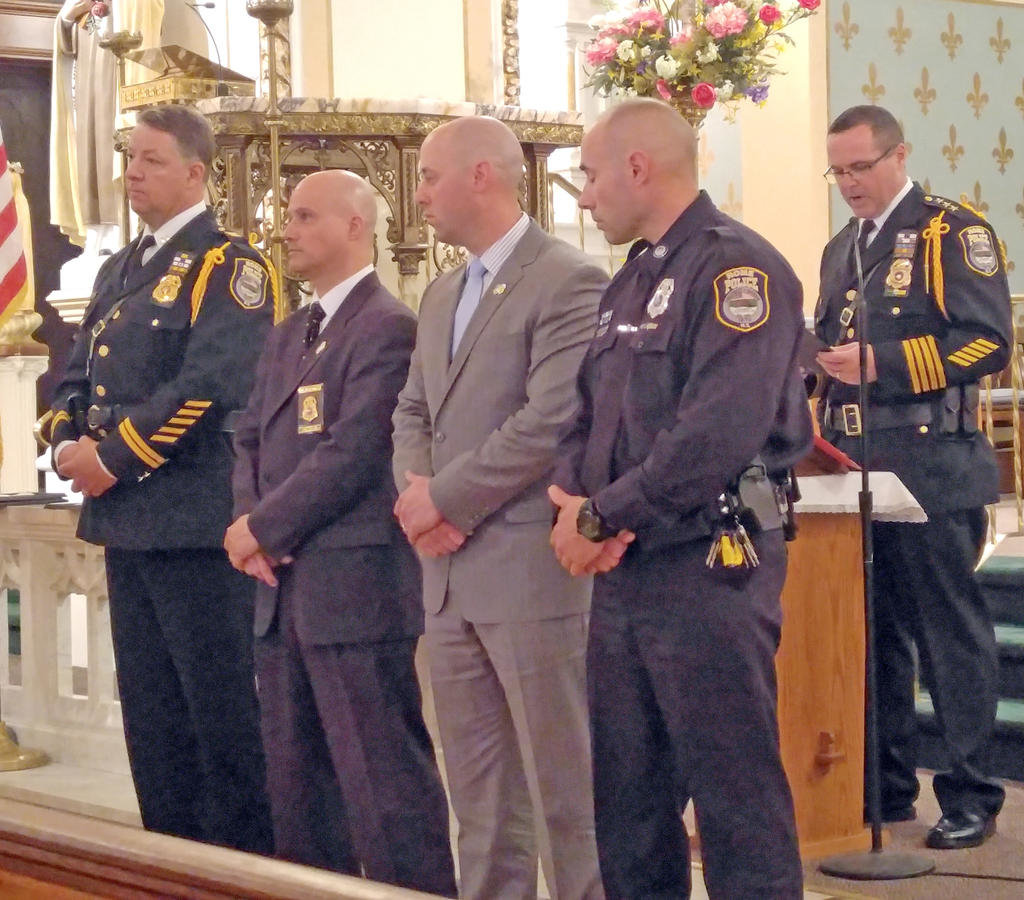 Rome Police said robo-calls about a chronic pain phone scam have been heard in the city.

Lt. James P. Boyer said the scam attempts to gain your personal information by claiming it can fix your chronic pain, and that they are already cleared through Medicare and Medicaid. The robo-calls also appear to have a local number, but they are really just part of an auto-dialer system, the lieutenant said.

Boyer said to simply hang up the robo-call or not answer an unfamiliar phone number in the first place. He warned against calling the number back because it was likely generated by the auto-dialer and is not attached to a local caller. Boyer said these scammers can operate anywhere in the world with the auto-dialer system.

The New York State Attorney General’s office also investigates/advises the public regarding possible telephone scams. If you believe that you’ve received a fraudulent telemarketing solicitation or if you believe you are a victim of telemarketing fraud, you can call the attorney general’s consumer hotline for assistance.