HOLLAND PATENT Pepper and Sassafras, the acoustic duo of Jeffrey Pepper Rodgers and Wendy Ramsay, is returning to Park Coffee House on March 26 to kick off the Spring Concert Season. Rodgers and … 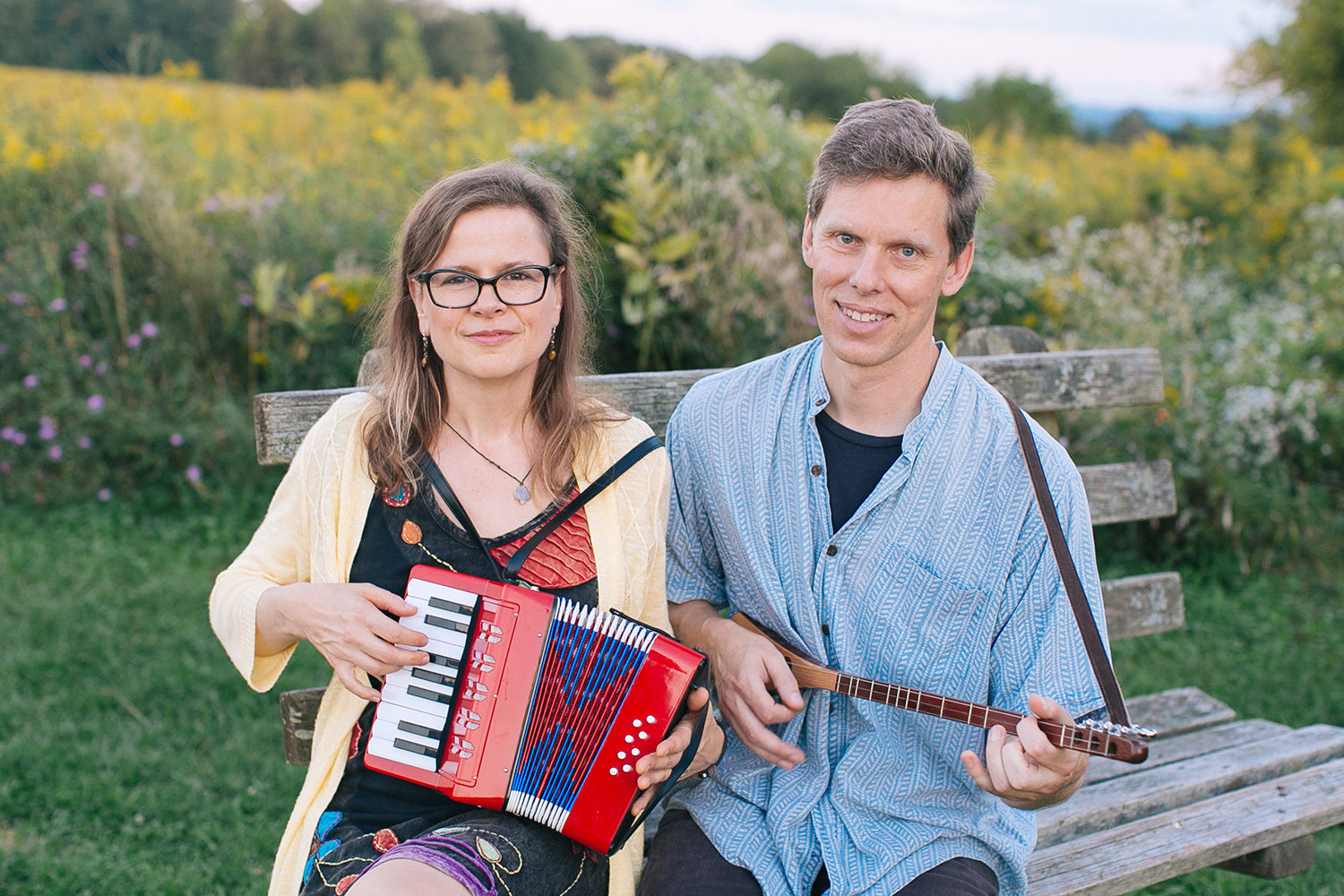 HOLLAND PATENT — Pepper and Sassafras, the acoustic duo of Jeffrey Pepper Rodgers and Wendy Ramsay, is returning to Park Coffee House on March 26 to kick off the Spring Concert Season.

Rodgers and Ramsey last performed at Park Coffee House in March of 2019.

Pepper and Sassafras are known to entertain in a warm and engaging style. They have gained recognition for their performances, winning the New Voices category at the Turtle Hill Folk Festival, and becoming finalists for Best Duo at FreshGrass.

Rodgers is an award-winning singer-songwriter. He combines his passion for words and music into a career as musician, author and teacher. He is a grand prize winner of the John Lennon Songwriting Contest and received a SAMMY (Syracuse Area Music Award) for his CD “Almost There.” He is a founding editor of Acoustic Guitar Magazine and has published several books, including Rock Troubadours, which featured his interviews with artists such as Paul Simon, Joni Mitchell, and Jerry Garcia. Rodgers described his work as music with passion and creativity and a real point of view.

Ramsay brings extraordinary vocal harmonies. A multiple instrumentalist, she adds flute, clarinet, guitar, and her quirky originals to the mix. Wendy is also a songwriter and has performed with the Unstoppables and the Hysterical Fits.

Doors open at 7 p.m., and the music starts at 7:30 p.m. Admission is $12, $5 for students, and no charge for children age 12 and under. Proof of COVID vaccination will be required at the door, and Park Coffee House will be following current health guidelines to provide a venue that is safe, enjoyable and comfortable.

At Park Coffee House events, refreshments are available before the show and during the intermission. Volunteers prepare and serve the homemade desserts and beverages. A donation is requested. The proceeds benefit the local food pantry, operated by Foothills Rural Community Ministry, a non-denominational charity that is the parent organization of Park Coffee House.

The balance of the season will feature The Cadleys (John and Cathy Cadley with Perry Cleaveland) on April 30, the trio of Dan Berggren, Peggy Lynn, and Dan Duggan as Jamcrackers on May 21, and the season finale Local Favorites Fundraiser on June 4.