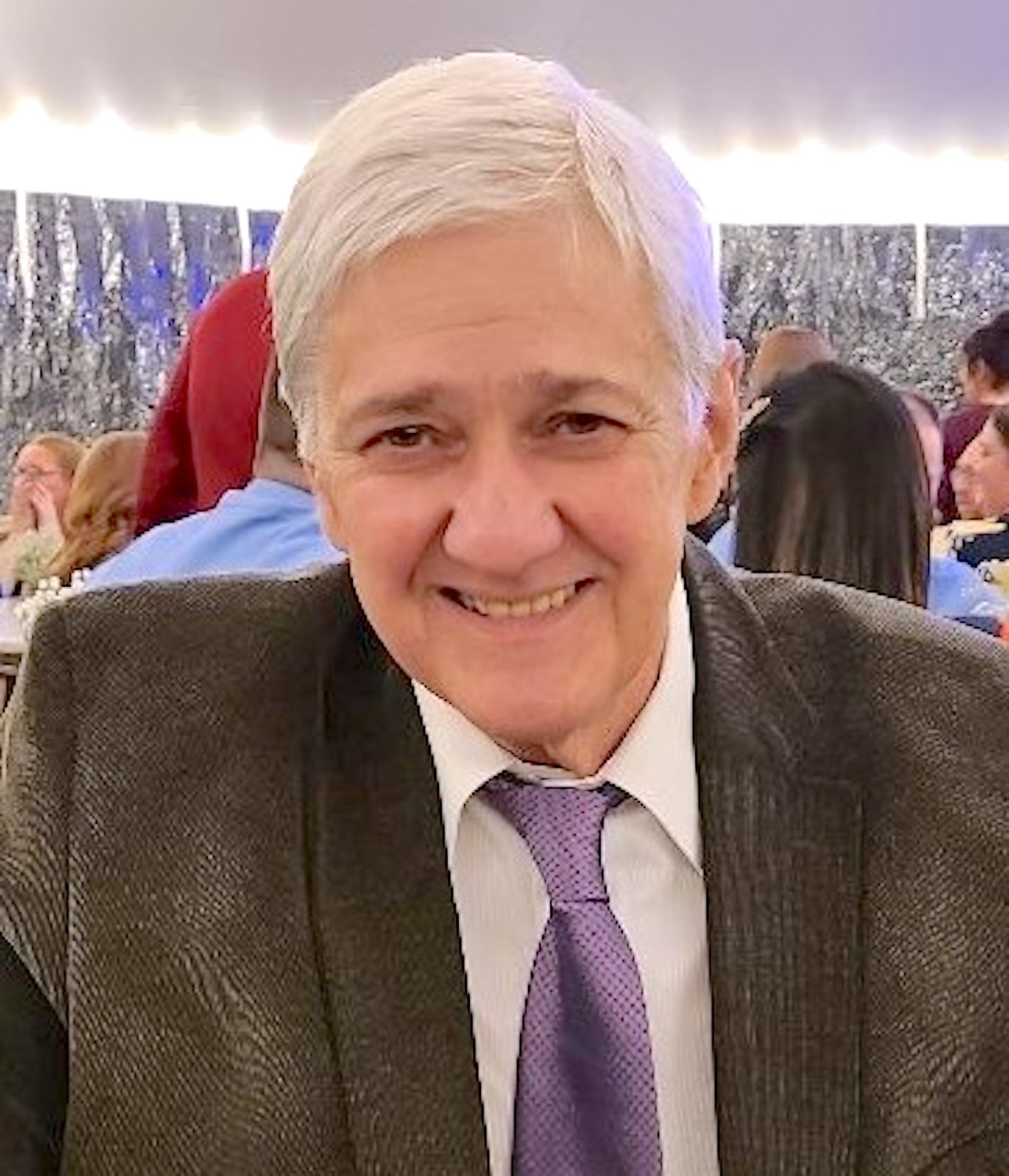 Paul Michael Morganti, 72, of the Town of Lee, passed away at the Albany Medical Center on Saturday, September 17, 2022, after a short illness with his wife holding his hand,

Paul was born April 4, 1950, in Seneca Falls, NY, the son of the late Paul J. and Mary Montaglione Morganti. The family moved to Rome when Paul was six. He graduated from Rome Catholic High School and in 1972 he received a bachelor’s degree in marketing from Niagara University. Paul then returned to Rome to help care for his mother upon the passing of his father.

Paul became the recreation director at the New York State School for the Deaf. He became so fluent in sign language that for the rest of his life he was asked to interpret for the hearing impaired. Paul then became the finishing supervisor at Harden Furniture. He did finishing work at his home where his family continues to enjoy it. In his later years, he accepted a job offer at OJ Gulla Pools and then Liverpool Pool and Spas where he made many friends.

Paul was involved in the Rome Lions Club for several years and was elected President. He was a member of Lake Delta Yacht Club. Paul loved to spend time fishing and golfing.

Paul’s greatest joy in life was his family. He coached his sons’ baseball teams from T Ball all the way to Little League and he also coached their elementary school basketball teams. He rarely missed one of their soccer, baseball, basketball, or football games. He
supported his wife’s theatrical productions by helping her run lines and attending her performances. His sons both considered him their hero and he was so looking forward to teaching his grandsons how to play catch.

Paul is survived by his wife, Denise, of 42 years. He is also survived by his two sons and daughters-in-law, John (Bella) Morganti and Michael (Katie) Morganti; and two grandsons, Brenton and Beckett Morganti, all of Las Vegas, Nevada. He also leaves behind two sisters, Eda Pendorf and Michele (Mark) Primack; and several cousins, nieces and nephews. His beloved black lab, Abbey, continues to look for him. He was predeceased by his parents, his in-laws, a sister, Rose Morganti, and his black lab, Maggie.

There are no calling hours. Services will be private.

Memorial contributions may be made in Paul’s name to: Pilots N Paws online at Pilotsnpaws.org — they flew our Abbey to us from North Carolina; or any veterans organization of your choice. 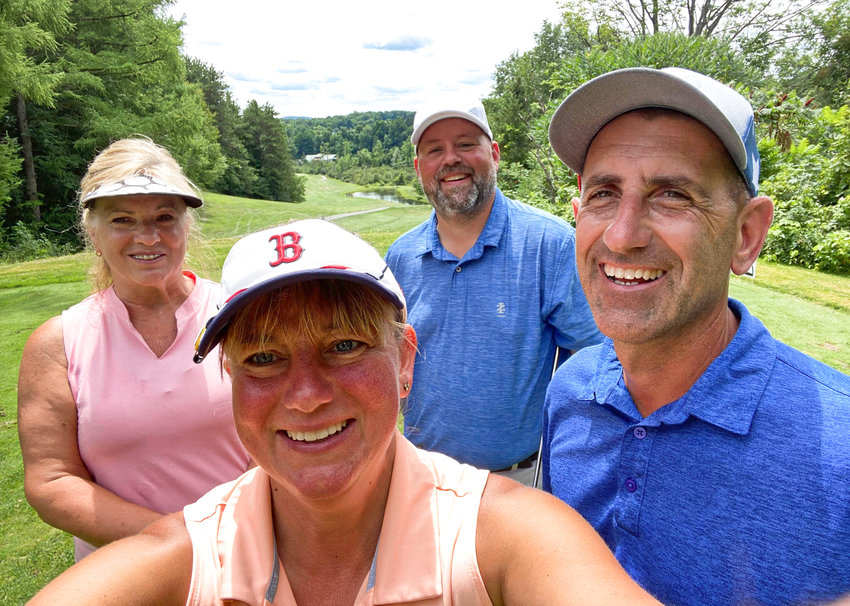