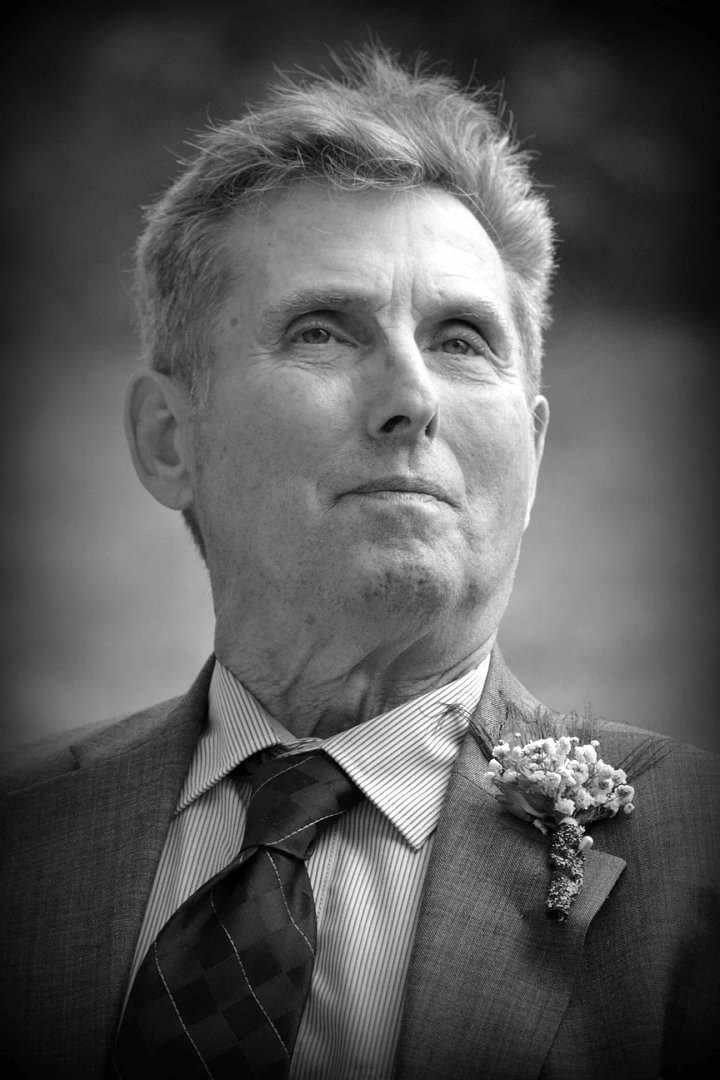 Paul A. Theriault, age 76, of Taberg, went to be with the Lord on November 23, 2021. He was surrounded by his loving family at the time of his passing.

He was born May 8, 1945, in Lewiston, Maine, a son of the late Arthur and Alice Buck Theriault. Paul was united in marriage to the former Marilyn Hardy on February 3, 1968, in the Taberg United Methodist Church. He worked as a machine operator at Revere Copper Products, retiring after many years of service. He proudly served in the New York Air National Guard with the 174th TFW at Hancock Field, Syracuse, and actively served during Desert Shield/Desert Storm in 1991. He was a member of the Meeker-O’Rourke American Legion Post in Taberg.

Paul’s life revolved around his family, especially his grandchildren. He was a great outdoor sportsman, who enjoyed hunting, everything about fishing from deep sea fishing to fishing the local trout streams, and golfing. He also was an avid fan of the New England Patriots and Boston Red Sox.

Paul is survived by his loving wife, Marilyn; a daughter and son in law, Lori and Brent Scott of Taberg; two sons and daughters in law, Alan Theriault and Selva Rodriguez of Reston, VA, and Dennis and Sandra Theriault of Bullhead City, AZ; two sisters and a brother in law, Betty Blaisdell of New Gloucester, ME, and Susan and Timothy Rosenberg of Bryant Pond, ME; grandchildren, Kristina Martin, Ryan Martin, Chelsea Theriault, and Megan and Cody Goodspeed; a great grandchild, Jace Martin and a great grandchild on the way; his mother in law, Alma Cable of Taberg; sisters in law and brothers in law, Sandra Theriault of Rumford Corners, ME, Elaine and Larry Fox of Camden, Eugene and Lynn Hardy of North Bay, Leslie Hardy and Kim of Taberg and Norman Cable and Kathy of Taberg; and several nieces and nephews. He was predeceased by a brother, Robert Theriault.

The funeral service with military honors will be held on Saturday at 4 p.m., at Barry Funeral Home, 807 W. Chestnut St.

Relatives and friends may call at the funeral home, Saturday from 2 to 4 p.m., prior to the funeral service.

Please offer online tributes or light a candle at:  www.BarryFuneralHome.com.