Two teams from the Utica Curling Club had a successful weekend. 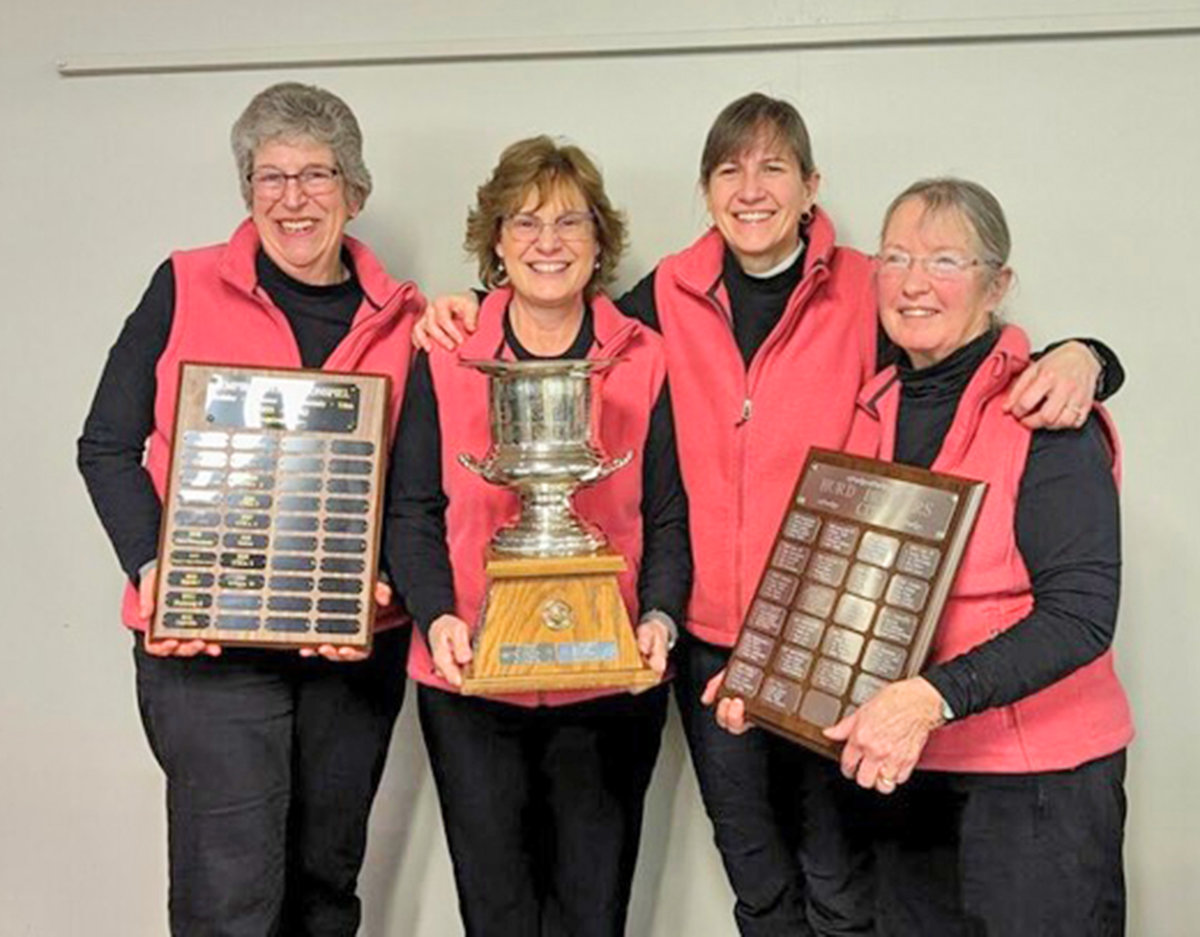 Two teams from the Utica Curling Club had a successful weekend, with one capturing the 68th Women’s Empire State Bonspiel hosted by the club and the other winning the Grand National Curling Club Mixed Senior Championship held in Rochester.

In the Empire State A Event finals at the club, Utica 1 bested Ardsley 2 by a final score of 9-4, taking home the Hurd Bothers Trophy. Skip Cindy Brown, along with teammates Kathy Palazzoli and Barb Felice have now won the event for the sixth time. Lis DeGrironimo accompanied them this year as she has on several other winning teams in the past.

Utica 2, skipped by Erlene Puleo, took the B Event and Utica 3, skipped by Joyce Schaffer, legacy member of the Empire State Committee, who has curled in the event for 44 years, won the D Event. Utica 5, skipped by Audrey Foote and including Kathy Kane, Toni Rosinski and Olivia Danis, took home the Schenectady Cup for a second place finish in the B Event.

Meanwhile at the GNCC Senior Mixed Championship at the Rochester Curling Club, Roger Rowlett lead his Utica team to a 7-5 victory over the Plainfield Curling Club of New Jersey, skipped by John Delong. The final match was close throughout with the lead changing hands on several occasions. Team Rowlett entered the final end ahead by three and Plainfield was unable to generated enough offense to overcome the deficit leaving Utica to secure the Cooper Trophy. Rowlett’s championship team included Michelle MacEnroe, Howard Feldman and M J Walsh.