Pair of area players homer in Silversmiths’ win over Steamers 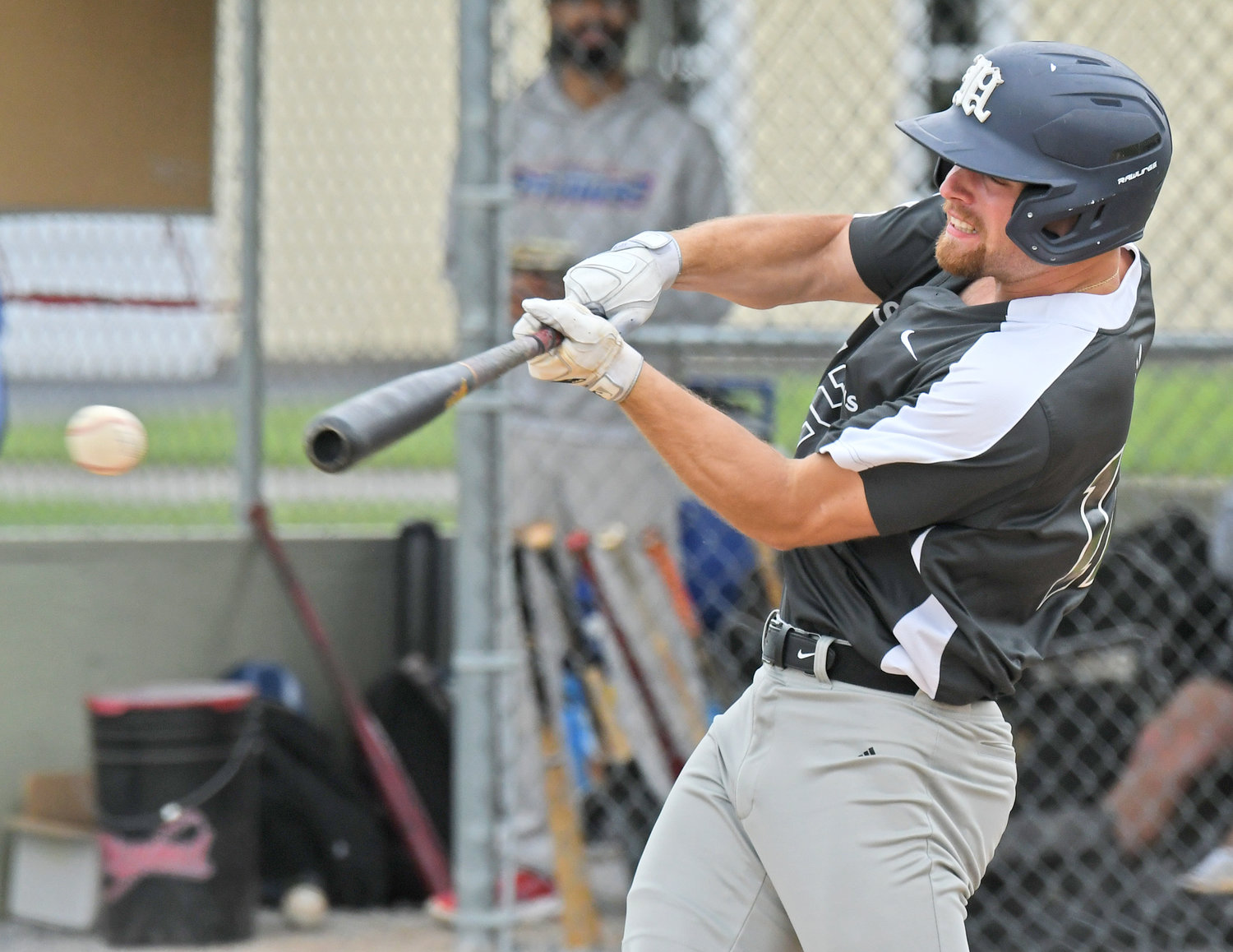 Sherrill Silversmiths batter Colin Plante hits a single in the first inning against the Hornell Steamers Tuesday at home. Plante had two hits in the team’s 9-2 win at home in the New York Collegiate Baseball League.
(Sentinel photo by John Clifford) 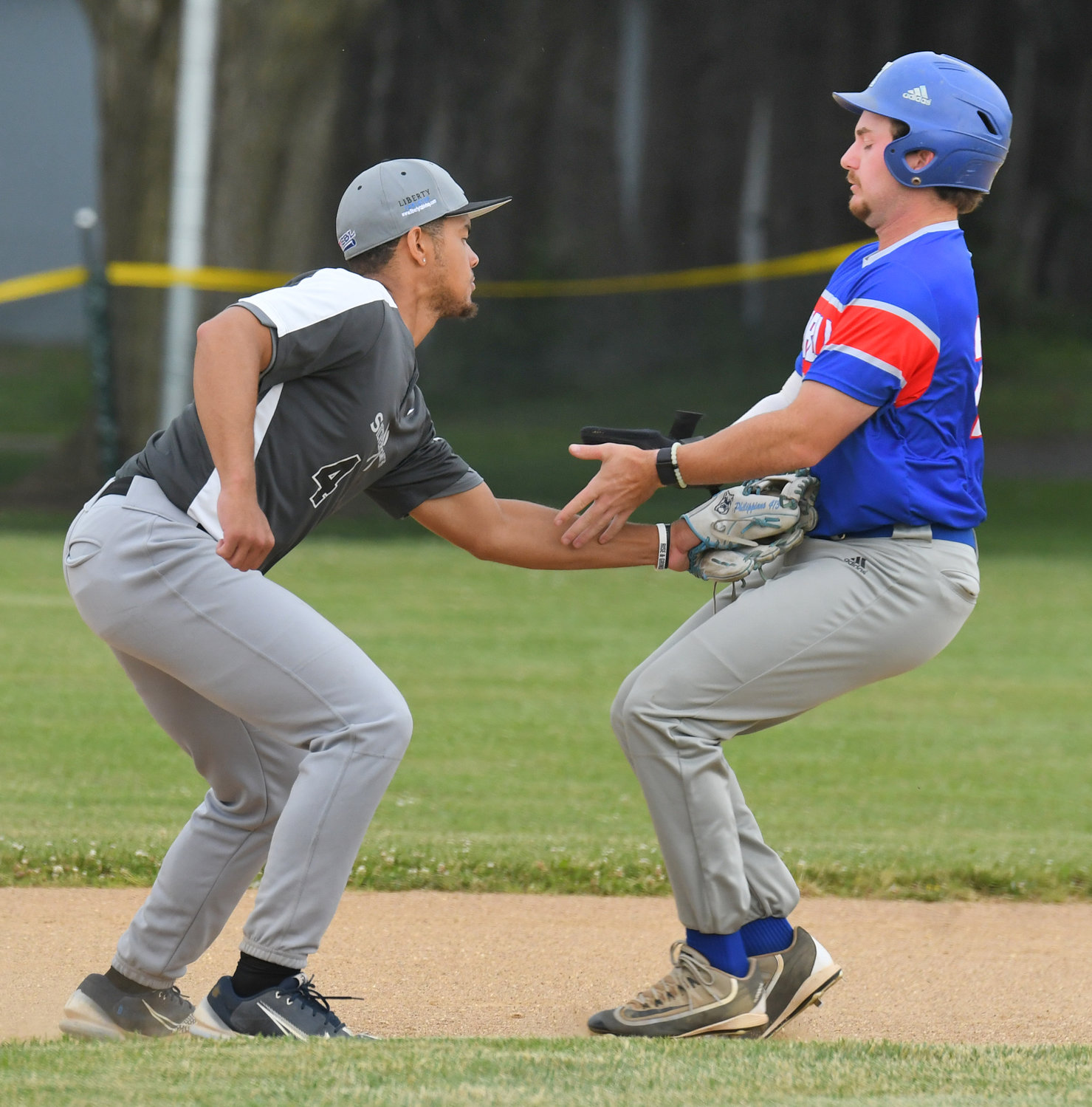 SHERRILL — Two local players homered in a 9-2 win for the Sherrill Silversmiths at home over the Hornell Steamers in a New York Collegiate Baseball League game Tuesday afternoon.

The hosts scored three in the bottom of the third to lead 3-1. They grew the lead to seven with a five-run fifth inning.

Vernon-Verona-Sherrill product Blake VanDreason hit one of the Silversmiths’ three homers, a solo shot. He also scored a second run. Riley Brawdy, a Rome Free Academy graduate, had a solo home run as well, this one as a pinch hitter.

Michael Benedetto, who played for Holland Patent, was 0-for-2 with two walks and a run scored. Colton Davis of Oriskany was hitless in a pinch hitting apperance.

Noah Rodriguez was the winning pitcher, throwing a complete game. He allowed two runs, one earned, in seven innings. He surrendered eight hits and walked no one. He struck out four.

The win pushed Sherrill’s record to 4-8. The team hosts the Syracuse Salt Cats at 5 p.m. Wednesday at Noyes Park.