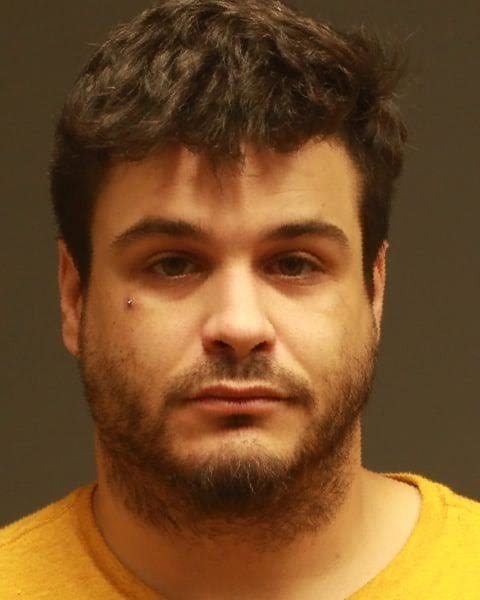 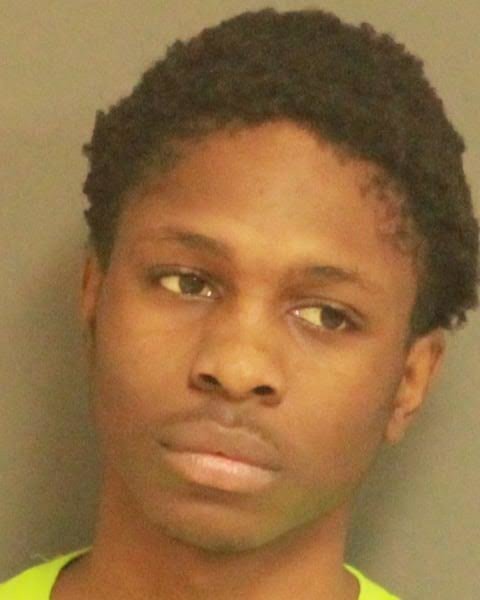 VILLAGE OF HERKIMER — Two men were charged in Herkimer County for their roles in a non-fatal shooting in November.

Herkimer police said a victim was shot in the abdomen in an apartment in the 200 block of Prospect St. around 10:30 p.m. Nov. 27. The victim underwent emergency surgery at a local hospital and survived the gunshot, police stated.

Following an investigation, police said they determined that 18-year-old Sabri Spencer, of Ilion, pulled the trigger, with assistance from 32-year-old Tyler Kuntzsch, of Fort Plain, Montgomery County. Both men were taken into custody recently.

Spencer is charged with one count each of attempted second-degree murder and second-degree possession of a weapon, as well as two counts each of first-degree assault, second-degree burglary and reckless endangerment, police stated. He was arraigned in court and was sent to Herkimer County Jail in lieu of $250,000 cash bail or $500,000 bond.

Kuntzsch is charged with two counts of second-degree burglary and one count of first-degree assault, police said. He was arraigned in court and was sent to the county jail in lieu of $50,000 cash bail or $100,000 bond.

Both men are scheduled to reappear in court.