Two men are facing multiple charges after a shoplifting incident in the City of Oneida led to a high speed chase across Madison County. 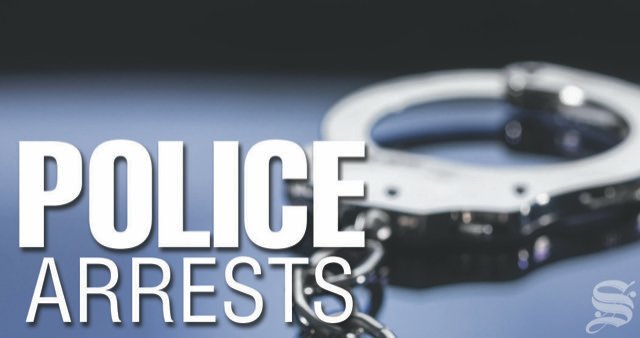 ONEIDA — Two men are facing multiple charges after a shoplifting incident in the City of Oneida led to a high speed chase across Madison County, according to local law enforcement agencies.

Oneida City Police said Shaquez Eure, 21, and Jaheim S. Eure, 24, both of Syracuse, stole multiple cell phones from the AT&T store on Genesee Street at about 6:50 p.m. June 22. The phones were worth multiple thousands of dollars, police stated.

A description of the pair’s vehicle was passed out over the radio and the Madison County Sheriff’s Office said they spotted the vehicle heading west at the intersection of Route 5 and Hubbard Place. Deputies attempted to pull the vehicle over, and authorities said the driver, Shaquez Eure, hit the gas and took off down Route 5 at a high rate of speed.

The chase continued along Route 5 out of Oneida and through the towns of Lenox and Sullivan before the vehicle eventually stopped, authorities stated. The pair were taken into custody.

For the theft in Oneida, city police charged them with one count each of felony third-degree grand larceny, authorities said.

Both Eures are scheduled to appear in multiple courts to answer their charges.