Pair accused of stealing from Lowes 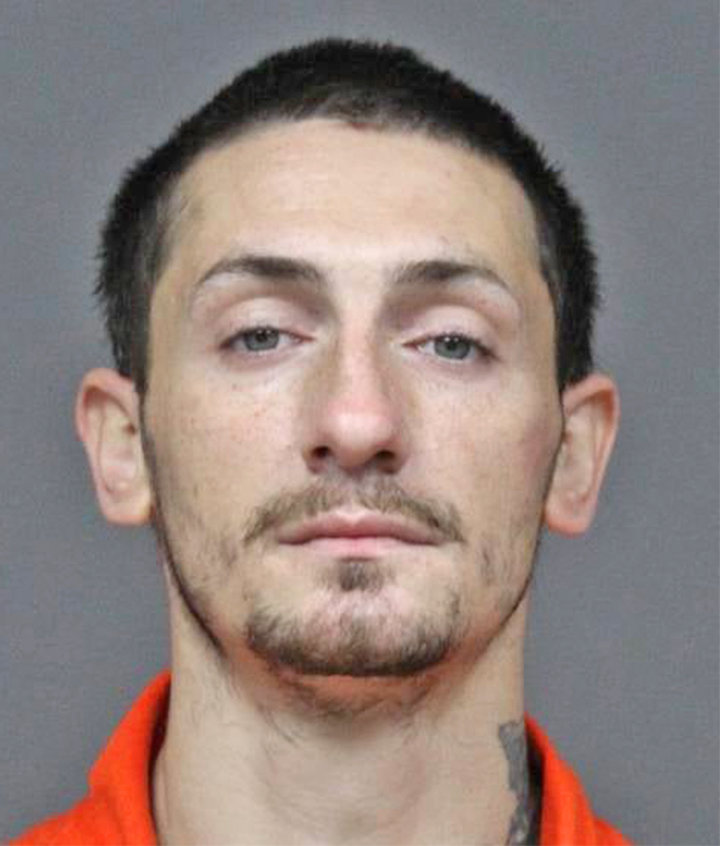 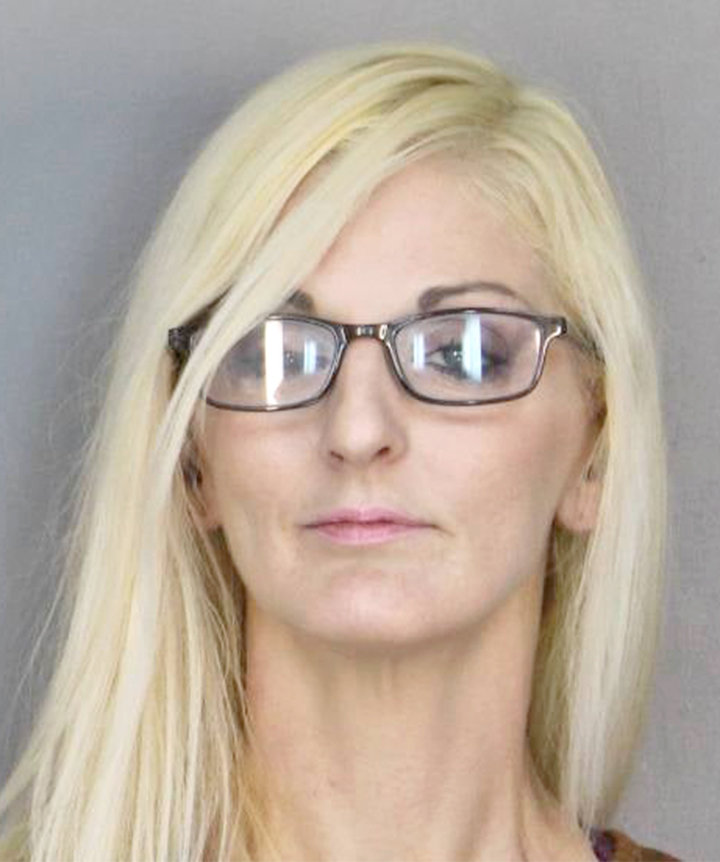 UTICA — A man and woman have been charged with felony larceny for shoplifting at the Lowes store in Utica, according to law enforcement officials.

Police said the pair then walked out of the store without paying for the merchandise.

Capoccetta and Smothers are both charged with one count of felony fourth-degree grand larceny, police stated. They are scheduled to appear in Utica City Court.