Ophthalmologist from Clinton receives 40 Under 40 award

Dr. Alexander Harris is a dedicated ophthalmologist who’s enthusiasm and determination has led to an already successful career at the young age of 36.

Ophthalmologist from Clinton receives 40 Under 40 award 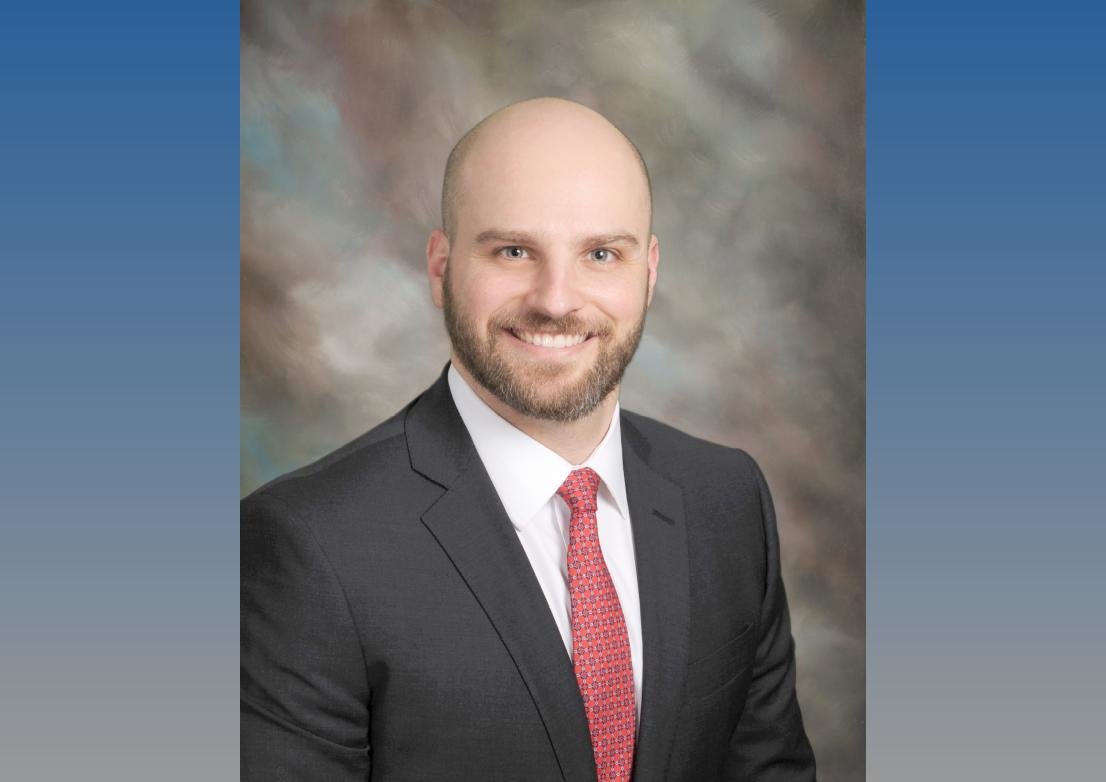 Dr. Alexander Harris is a dedicated ophthalmologist who’s enthusiasm and determination has led to an already successful career at the young age of 36, and there’s only great potential that lies ahead.

Honored this year in CNY Business Journal’s 40 Under 40 awards, Harris shared with the Sentinel more about his life and what led to him receiving such regional recognition.

Harris is an established professional living in New Hartford with a wife and two kids, and he reflects on his formative years fondly. Harris was born in Boston but raised in Clinton, graduating with the Clinton Class of 2005.

As captain of both the soccer and lacrosse teams, he learned time management and discipline. In his studies, he found himself always favoring math and science, subjects that would foreshadow his path ahead.

However, his father — who practiced ophthalmology at Slocum-Dickson Medical Group for nearly 30 years— was perhaps his greatest influence.

When Harris was in the fifth grade, his father once demonstrated to him the basics of cataract surgery using a napkin, sugar packet, and butter knife. Later in life, Harris “got to watch my dad’s surgery videos, and I thought it was the coolest thing in the world,” he reflected.

While he wasn’t always dead-set on becoming an ophthalmologist in particular, he knew that the medical field was his calling. He was fascinated with the complexities of human physiology and the science of it all. “And then when you pair that with how rewarding it is to help patients — I was confident medicine is my calling,” he reflected.

He tested out different specialties during his time in college, at one point considering neurosurgery, but he always found himself coming back to ophthalmology.

His time at SUNY Upstate was a “blast” — so much so that he continues to teach students during surgery once a month. This has become a recurring highlight in his career, he said.

And he didn’t just follow in his father’s footsteps, but he also got to work right beside him. The father-son duo were able to work together for a year or two before his father eventually retired.

“That was probably the most amazing experience. I wouldn’t trade it for anything — being able to operate side-by-side in the OR and practice alongside him in the clinic, it was really a dream come true,” Harris remarked.

While he would love to have the same experience with his own two young children, “of course we’ll let them find their way,” he said.

Along with his practice and continued teaching at SUNY Upstate, Harris was recently elected as President of Slocum-Dickson Medical Group. He also serves as a board member of the Griffiss Surgery Center in Rome where he operates.

Slocum-Dickson is physician-owned and operated, offering a collaborative dynamic that Harris said he appreciates as it reflects one of the key components to his success: teamwork.

It’s about putting one foot in front of the other, he said of working with his partners at Slocum-Dickson and his eye care team. “We get faced with challenges everyday, going through COVID and challenging issues medically with patients, but you never stop, you just keep moving forward,” Harris said.

“Teamwork is really important,” he emphasized.

While it has been an honor for the young surgeon to be recognized for his achievements, he didn’t want to take all the credit. He thanked his wife, Jenna, for her part in his growth. The two have been together for over 10 years and recently celebrated their three-year wedding anniversary. “She makes it all possible,” he said.

Harris hopes to continue to serve his community in the years ahead while also providing more and more opportunities for care. “I’m really proud to be from upstate NY. My goal professionally is to bring more resources to the area by recruiting more physicians. My ultimate goal is to locally provide as much care as possible for our friends and family, who happen to be our patients.”