OPEC+ faces what to do about lower oil prices; drivers cheer

OPEC and allied oil-producing countries are weighing how much crude to ship to a troubled global economy as recession fears have sent prices far down from summertime peaks.

OPEC+ faces what to do about lower oil prices; drivers cheer 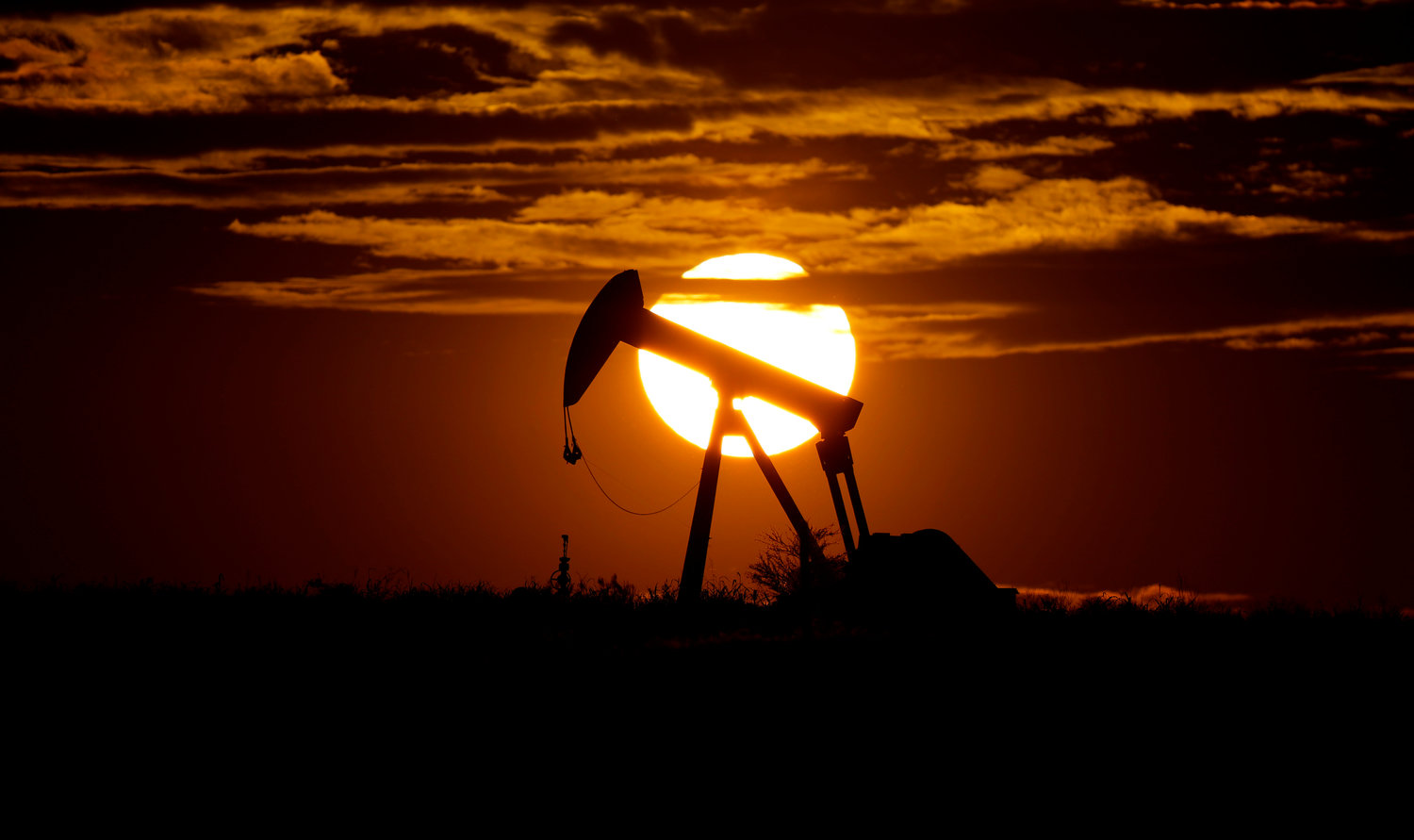 The sun sets behind an idle pump jack near Karnes City, USA, April 8, 2020. Oil prices are sagging amid fears of recessions across the globe. OPEC and allied countries are weighing what to do about that when they meet online Thursday, Sept. 8, 2022. High oil prices were a bonanza for countries like Saudi Arabia over the summer, but now they're well off those highs. Saudi Arabia's oil minister has even said the group known as OPEC+ could cut production at any time.
(AP Photo/Eric Gay, File)
Posted Monday, September 5, 2022 7:11 am
David McHugh, AP Business Writer

FRANKFURT, Germany — OPEC and allied oil-producing countries are weighing how much crude to ship to a troubled global economy as recession fears have sent prices far down from summertime peaks.

And that is a concern for producers like Saudi Arabia and Russia, whose state coffers benefited from oil prices that peaked in June at over $120 per barrel, but a blessing for U.S. drivers who have seen pump prices fall along with the cost of crude. U.S. oil traded at around $89 per barrel Monday, while international benchmark Brent traded around $95.50.

The alliance of OPEC members led by Saudi Arabia and non-members including Russia is determining production levels for October after deciding Aug. 3 on only a token 100,000 barrel per day increase for September.

Analysts say Monday's meeting could result in no change in production levels after the group in August finished restoring cuts made during the depths of the COVID-19 pandemic following months of steady, moderate increases.
OPEC+ is in "standby mode" but could "signal their willingness to adjust output at short notice if required," according to Commerzbank Research.

Saudi Energy Minister Abdulaziz bin Salman said Aug. 22 that the alliance could cut production at any time. That got attention in markets because Saudi Arabia is the dominant OPEC member, and his comments briefly sent oil higher.

Analysts at Eurasia Group said, however, that "no immediate output reduction is expected" and that bin Salman may have simply sought to support the sagging price level.

His remarks "reflect a desire to prop up gradually falling crude prices" with a preferred level of around $100 per barrel for Brent, Eurasia Group analysts Raad Alkadiri and Milo McBride wrote in a note. They noted that higher prices have delivered a financial windfall to the finances of the Saudis and other OPEC+ producers.

The cartel also must consider plans by the Group of Seven major democracies to impose a price cap on imports of Russian oil and what effect that might have on the market. The price level for the cap has not yet been set.

Oil prices have gyrated in recent months: Recession fears have pushed them down, while worries of a loss of Russian oil because of sanctions over its invasion of Ukraine pushed them up.

Recently, recession fears have taken the upper hand. Economists in Europe are penciling in a recession at the end of this year due to skyrocketing inflation fed by energy costs, while China's severe restrictions aimed at halting the spread of the coronavirus have sapped growth in that major world economy.

Those falling oil prices have been a boon to U.S. drivers, sending gasoline prices down to $3.82 per gallon from record highs of over $5 in June.

On top of that, OPEC+ members have their eye on negotiations over a possible deal between Western governments and Iran on limiting Tehran's nuclear program. An agreement could mean an end to U.S. sanctions that have taken much of Iran's oil production off the market.

The International Energy Agency says a nuclear deal could add 1.3 million Iranian barrels per day to the global market within six months.

Analysts say OPEC+ would seek to include that production in any new set of quotas and output goals. Iran is a founding member of OPEC but has been left out of recent production agreements because of the sanctions.