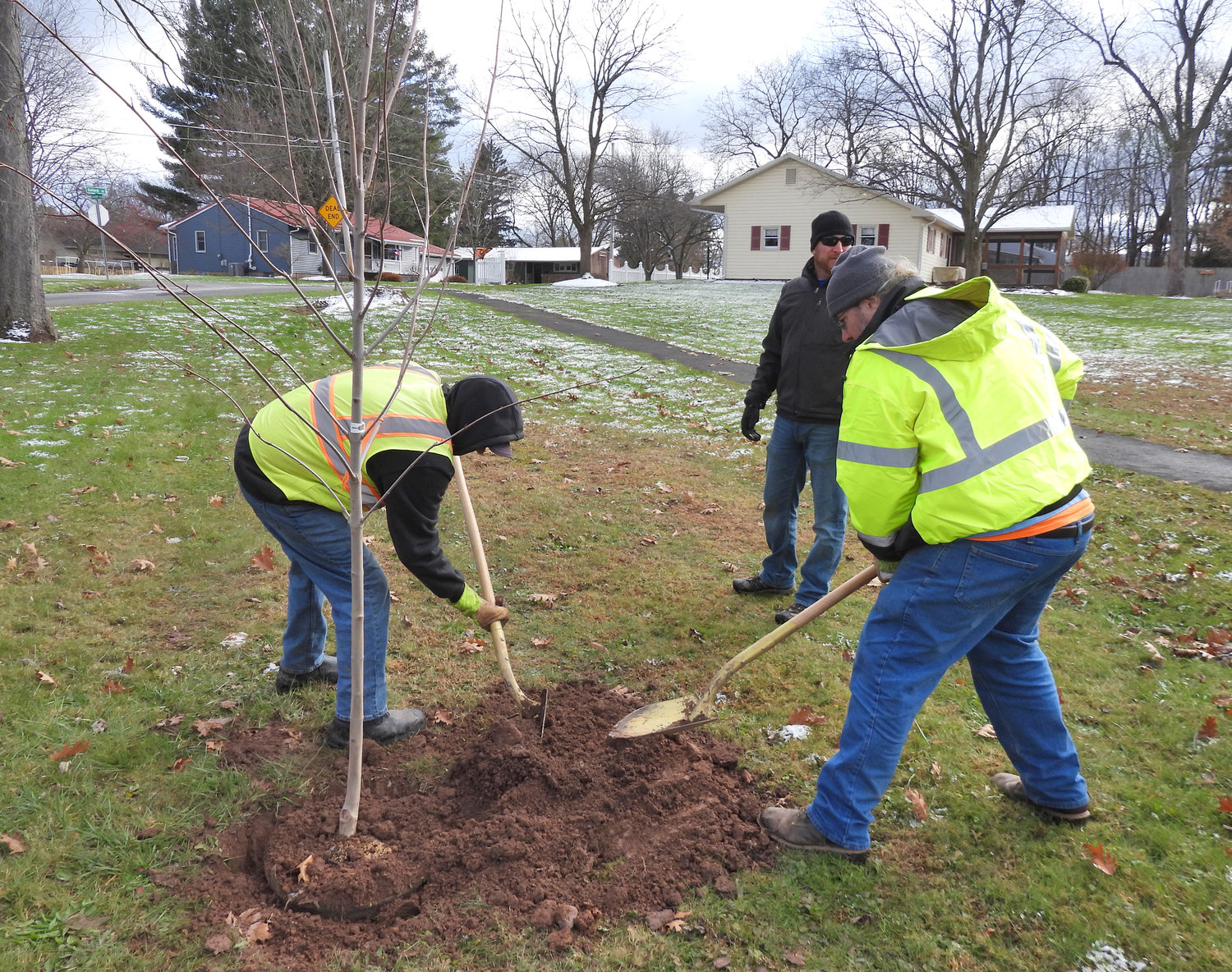 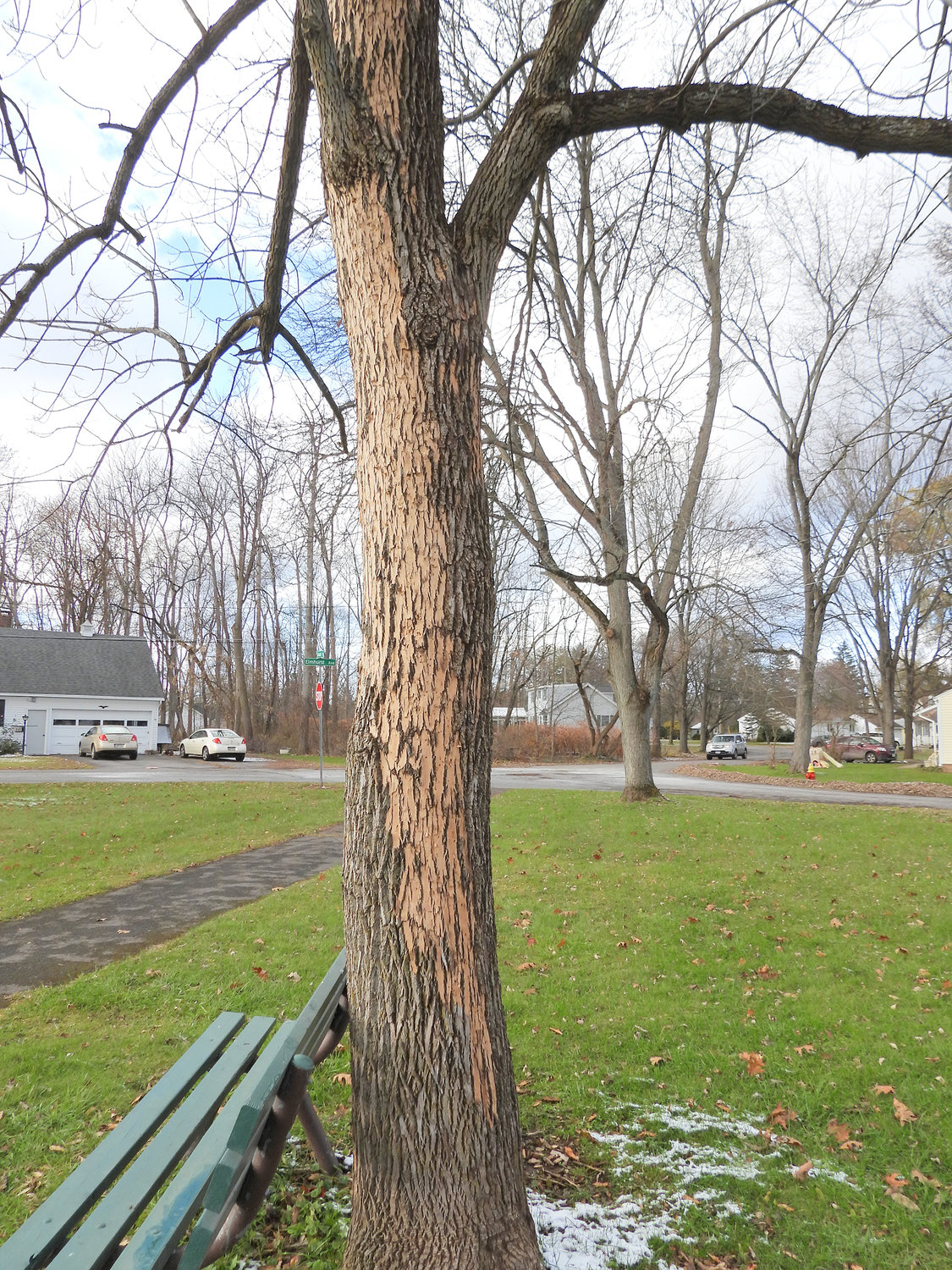 QUICKLY KILLED — Large sections of bark on this ash tree in Lincoln Park is dead and rotting due to the emerald ash borer, an invasive species of beetle. This tree, like others in the park, were just fine a year ago but were killed by the ash borers this past April.
(Sentinel Photo by Charles Pritchard) 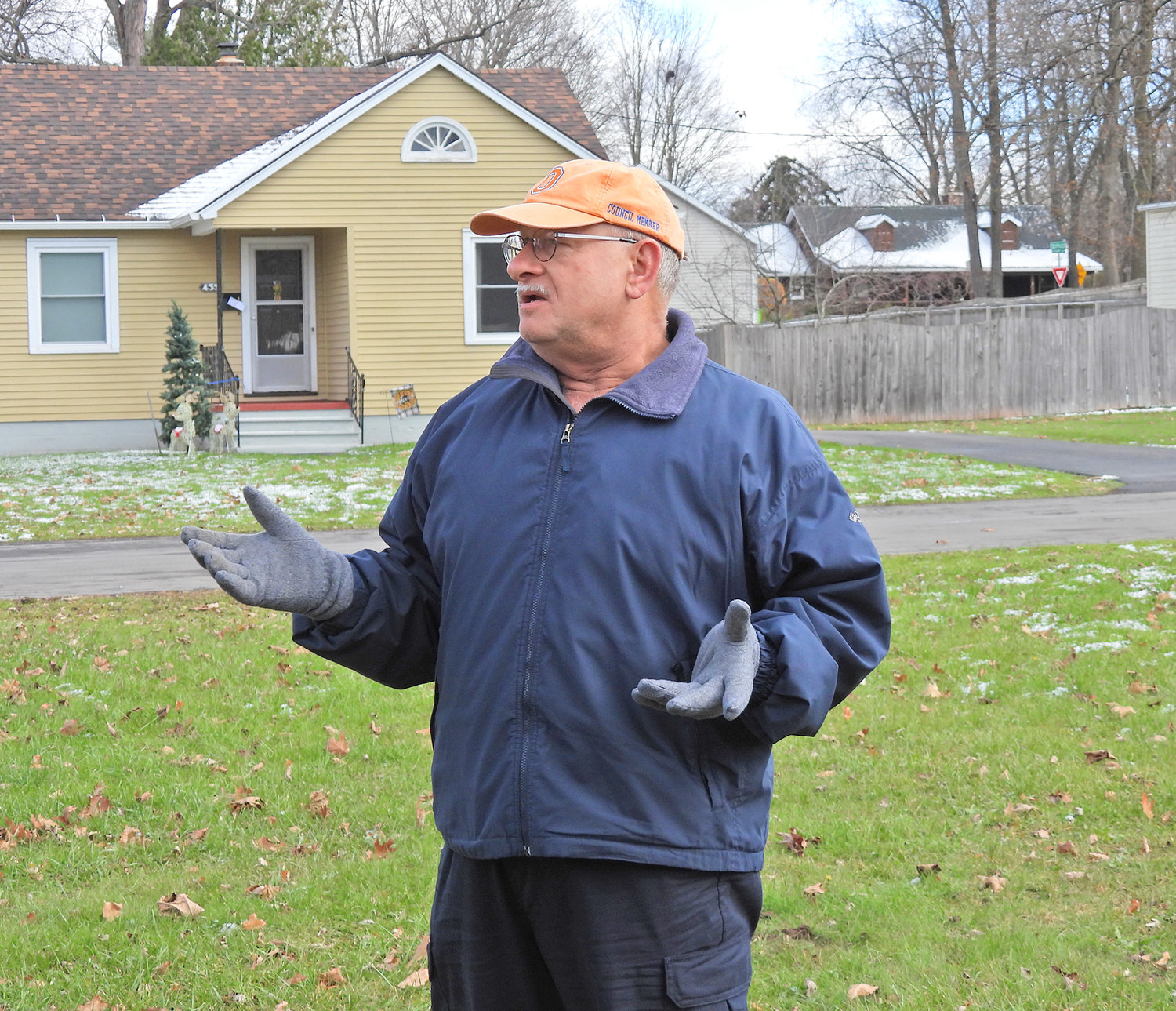 A GEM IN WARD 3 — Ward 3 Councilor Jim Coulthart speaks at the tree planting ceremony about the importance of parks like this and how it's a hidden gem — close to the city but tucked near the forest.
(Sentinel Photo by Charles Pritchard)
Previous Next
Posted Friday, November 26, 2021 2:05 pm