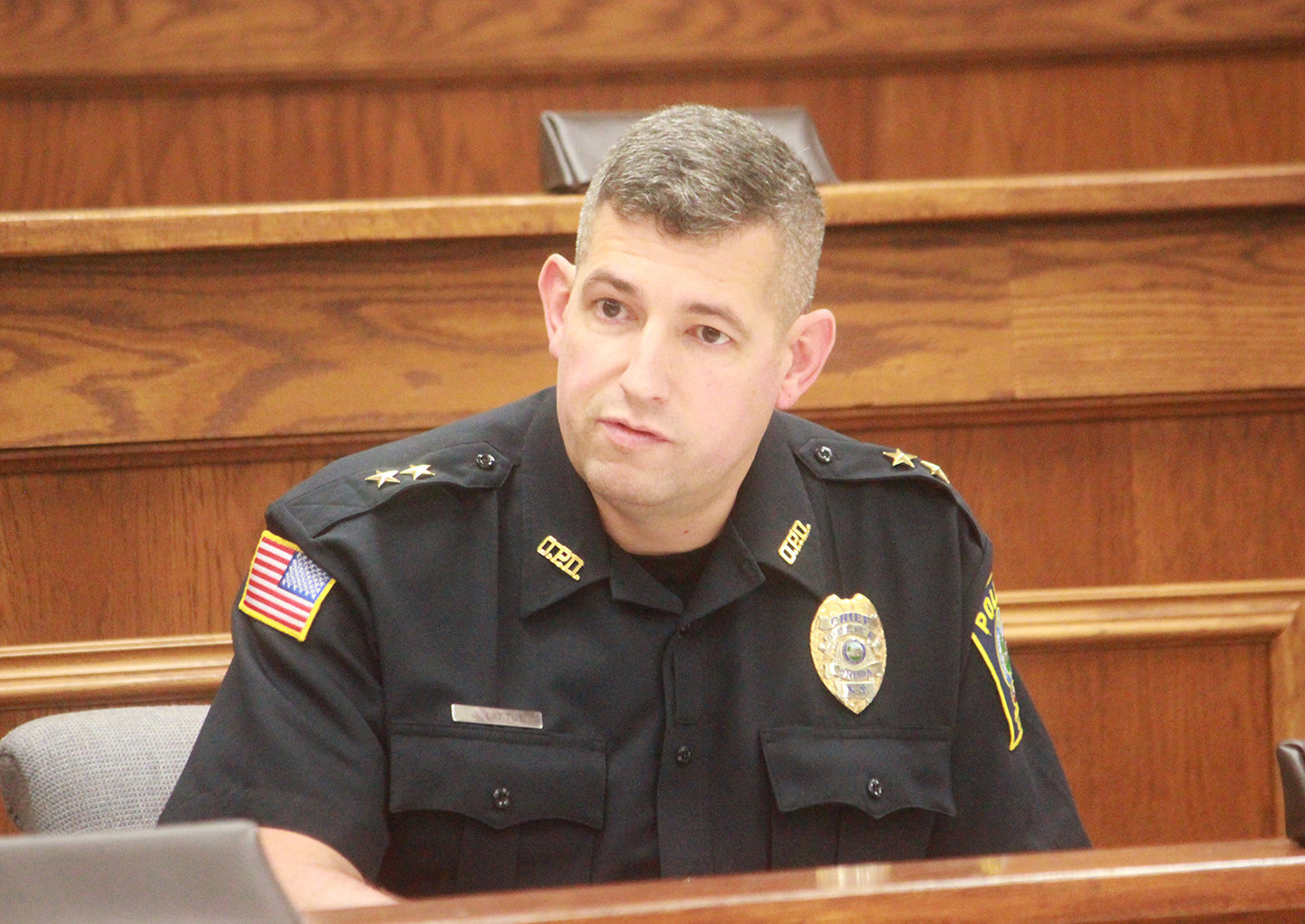 ONEIDA — The Oneida Police Department is looking to hire three new officers to help with the workload.

“One of the road positions would be for the day, and the other would be an evening shift, possibly hybrid,” Little said. “The idea is to bolster days and bolster our minimum staffing on day shift while having additional manpower on evenings. So instead of running short at times, we could have an extra officer stay on top of warrants — which quickly back up if we don’t stay on top of them.”

Little said they had a little extra staffing recently and an officer who conducted a traffic stop and found drugs. “We were able to special assignment him to work with an investigator to work further on the case and take it further than he would have been just responding to calls.”

The third position would be a supervisory position that would lead the discovery process and handle the evidence room.

Discovery has been a significant issue for police departments across New York State due to changes in laws within the last few years. As of Jan. 1, 2020, law enforcement is now required to submit any video and audio footage as evidence to the District Attorney’s Office within 15 days.

“It’s become more of a process,” Little said. “It’s made our records do a lot of extra work that she never had to do before... Every bit of evidence has to be processed and made available. And it’s created an extra administrative burden. It’s a time sink for everyone.”

Little said this new position, a sergeant position, would have more authority to go to each officer and request the information needed for discovery.

“This would also let our evidence tech get back to the evidence room since that’s recently slowed,” Little said.

Ward 3 Councilor Jim Coulthart asked why this officer needed to be a sergeant.

“They wouldn’t just be doing records. They would be doing administrative tasks as well,” Little said. “When you’re having these discovery issues and have an officer telling another officer they need something, they don’t take it the same way as they would from a sergeant.”

One concern in the budget is overtime. Little said he’s expecting to go over the Department’s overtime budget this year due to an officer injury, open positions, and COVID-19 shortages.

Overtime is short, around $3,000 this year, but Little has pulled out money from the salary line, which has extra money. “We had the extra because we didn’t hire the two new replacements this year until March and April,” he said.

One way Little is looking to remedy future overtime concerns is by applying for grants such as the CEASe detail, in which Madison County and the Oneida Police Department work together to stop drug abuse in the greater community.

Ward 1 Councilor Carrie Earl asked how arrests have changed since COVID-19 and if they had gone down at all as things started to open.

Little said they hadn’t and instead have gone up in recent time.

“There’s been a 15% increase in arrests. So if there’s an argument for including manpower, it’s that,” Little said.