OA 60-year-old man is accused of ongoing crack cocaine sales in the City of Oneida, according to the Oneida Police Department. 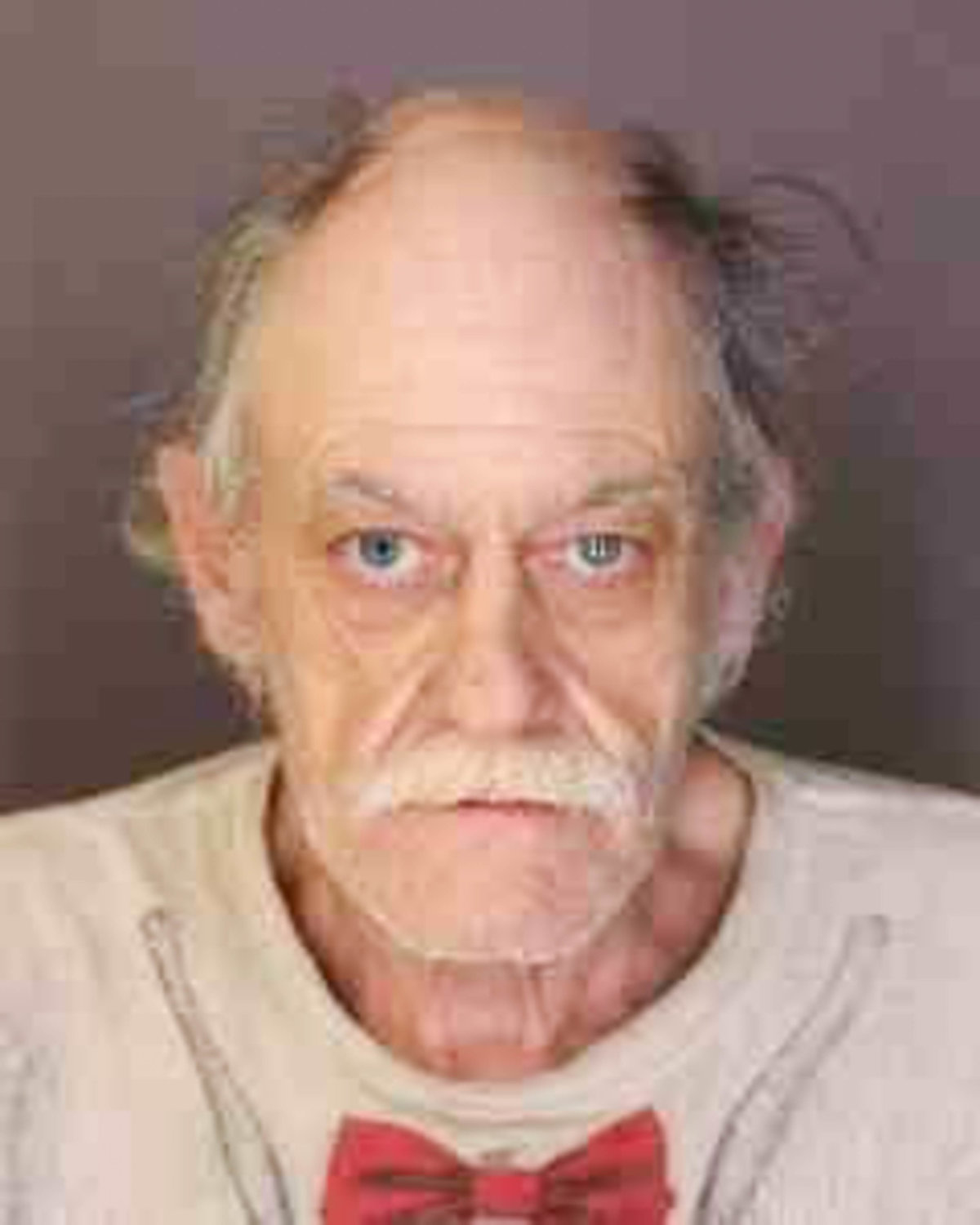 ONEIDA — A 60-year-old man is accused of ongoing crack cocaine sales in the City of Oneida, according to the Oneida Police Department.

Police said Stephen H. Putman was involved of crack cocaine sales on West Railroad Street in Oneida over the past several months. Police said they conducted a months-long investigation and presented the case to a Madison County grand jury, which handed down an indictment against Putman.

An indictment is a formal charge made against a person by a grand jury. It does not establish guilt or remove the presumption of innocence.

Putman was taken into custody on Wednesday on two counts each of third-degree possession and third-degree sale of a controlled substance, both class B felonies, police said. He was arraigned in Madison County Court and was released on his own recognizance. He is scheduled to reappear in court.