ONEIDA — Oneida Mayor Helen Acker has proposed a $25.5 million spending plan for 2022 — which includes no tax increase. Members of the Common Council were able to review the budget on Wednesday, … 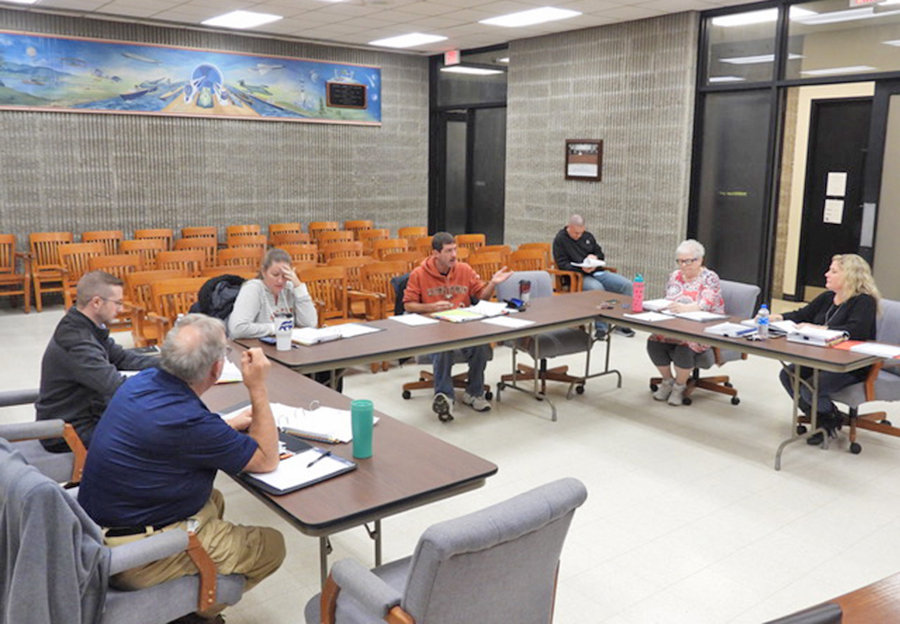 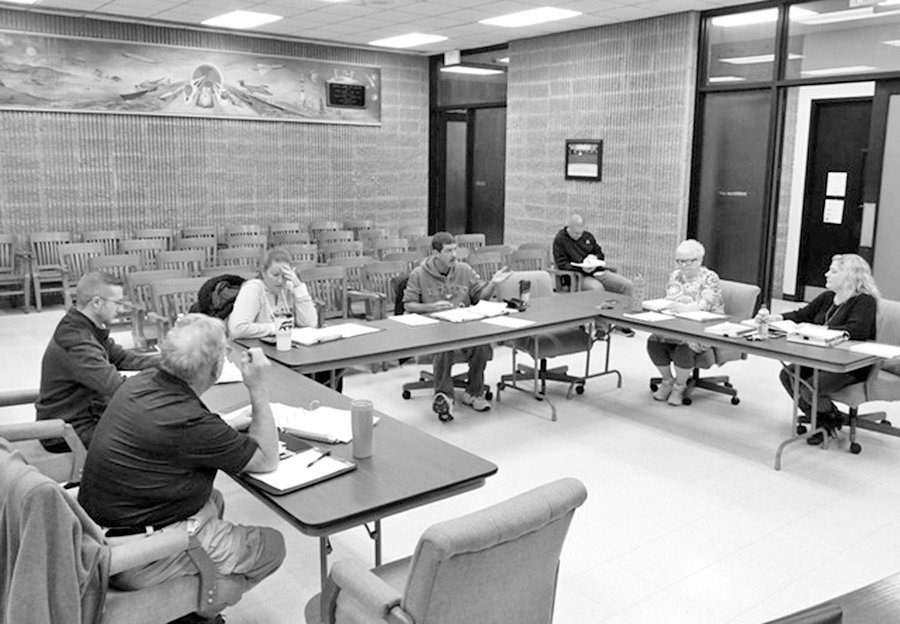 ONEIDA — Oneida Mayor Helen Acker has proposed a $25.5 million spending plan for 2022 — which includes no tax increase. Members of the Common Council were able to review the budget on Wednesday, during the first hearing on the proposed budget, water and sewer funding as well as potential uses for the city’s $1.1 million funding through the American Rescue Plan Act.

The $1.1 million from the American Rescue Plan has been put into a separate fund and bank account and used for projects in the city, Acker said. “This money, along with some money from the general fund, [will] help to keep our taxes at 0% and not burden our taxpayers,” Acker wrote in her budget message.

In her budget message, Acker said the city was analyzed by the state Comptroller’s fiscal stress monitoring system and scored a “0.0” on the financial stress scale. “This means no financial stress, and this is phenomenal,” Acker wrote. “We can thank our City Comptroller Lee Ann Wells for her due diligence in keeping the city of Oneida financially sound. Her hard work and dedication to our city should be applauded.”

The city has also maintained its AA-credit rating with Standard & Poors, keeping opportunities for bonding on future projects with low-interest rates, Acker said.

Ward 4 Councilor Michelle Ironside Kinville asked if it was possible to use the American Rescue Plan to pay for capital projects, such as city hall’s HVAC project — thus taking them off of the shoulders of taxpayers. Acker said the money could be used on such projects, and that the city had much latitude in how to use the funding.

Acker said that roughly $962,000 is planned to be used for several projects, such as sidewalk maintenance and repair, a city tree contract to remove diseased ash trees, a new sound system for the council chambers, repairs at Veterans Field and a tractor for snow removal, among other items.

“What we did was took some stuff out of the budget and are doing it with the ARP money,” Acker said. “Besides the sidewalks, Vet’s Field is a big one. That hasn’t been taken care of in almost 40 years: bleachers, fencing, bathrooms, and both buildings. Roofing needs repair, and also the fascia. So I figured if we were going to do it, let’s take it out of the ARP money.”

Acker said two new projects are being looked at for 2022: a new dog park on Cedar Street at the recreation site and the downtown mural project.

The dog park has been something many residents have been asking for over the years, and the mural project was something Acker pushed for as part of her platform when she first ran for mayor.

One of the issues that needed to be tackled last budget season was the fund balance. At the rate it was going, the city of Oneida was under threat of depleting its fund balance. Last year’s budget saw a 4% increase in taxes but no money taken out of the fund balance.

The city’s two most expensive capital projects include a $3 million bond for a second clearwell at the wastewater treatment plant and an additional $2 million for the Glenmore Dam rehabilitation project.

The Glenmore Dam rehabilitation project has been an ongoing project for the city to conduct critical repairs to existing dam components that have deteriorated.

The city authorized an $8 million bond to renovate the Glenmore Dam in 2019, but the project’s cost has now reached $10 million. The Associated Press reported in June a spike in prices for several products — steel included.

The city council will meet with the Department of Public Works at its next meeting.