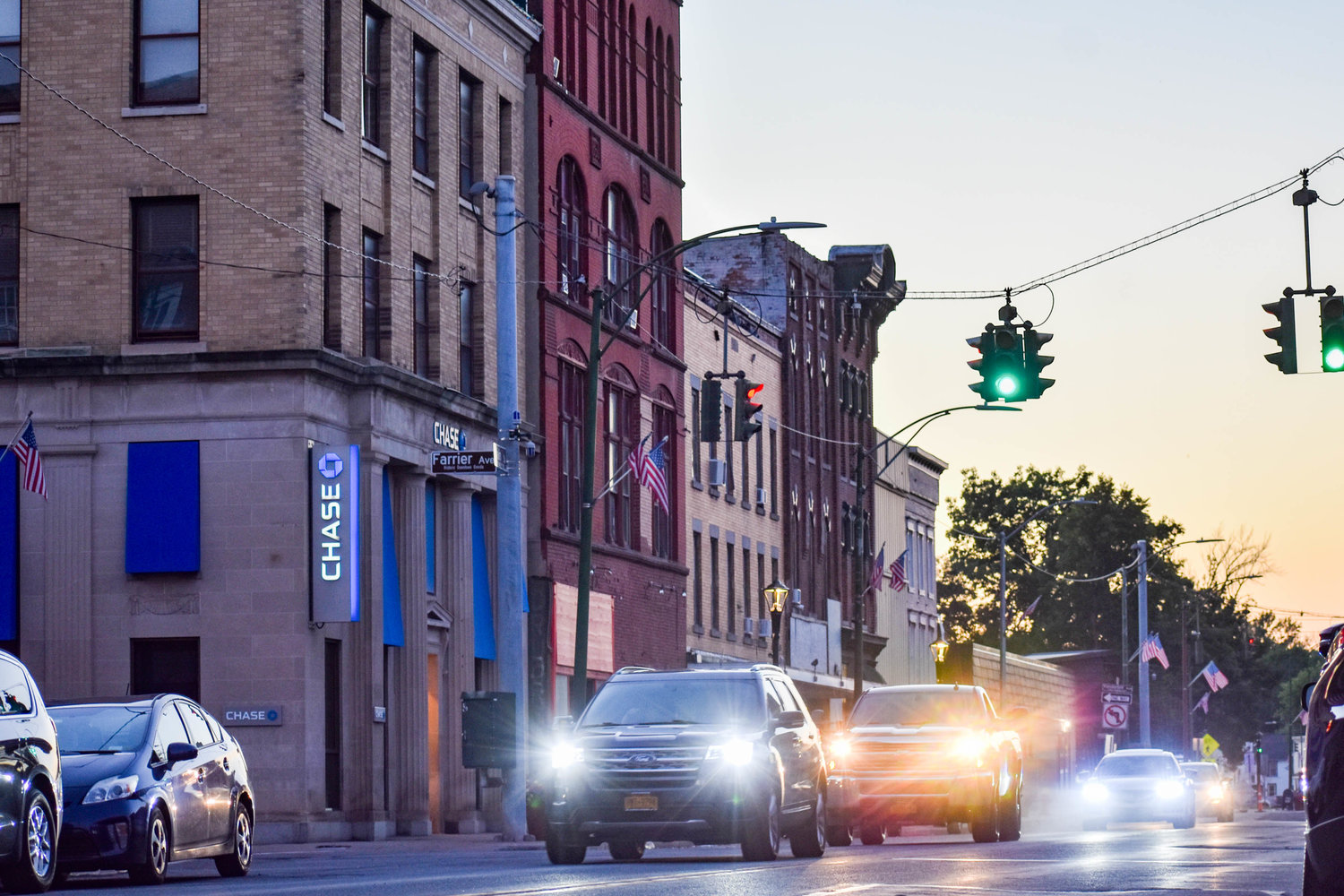 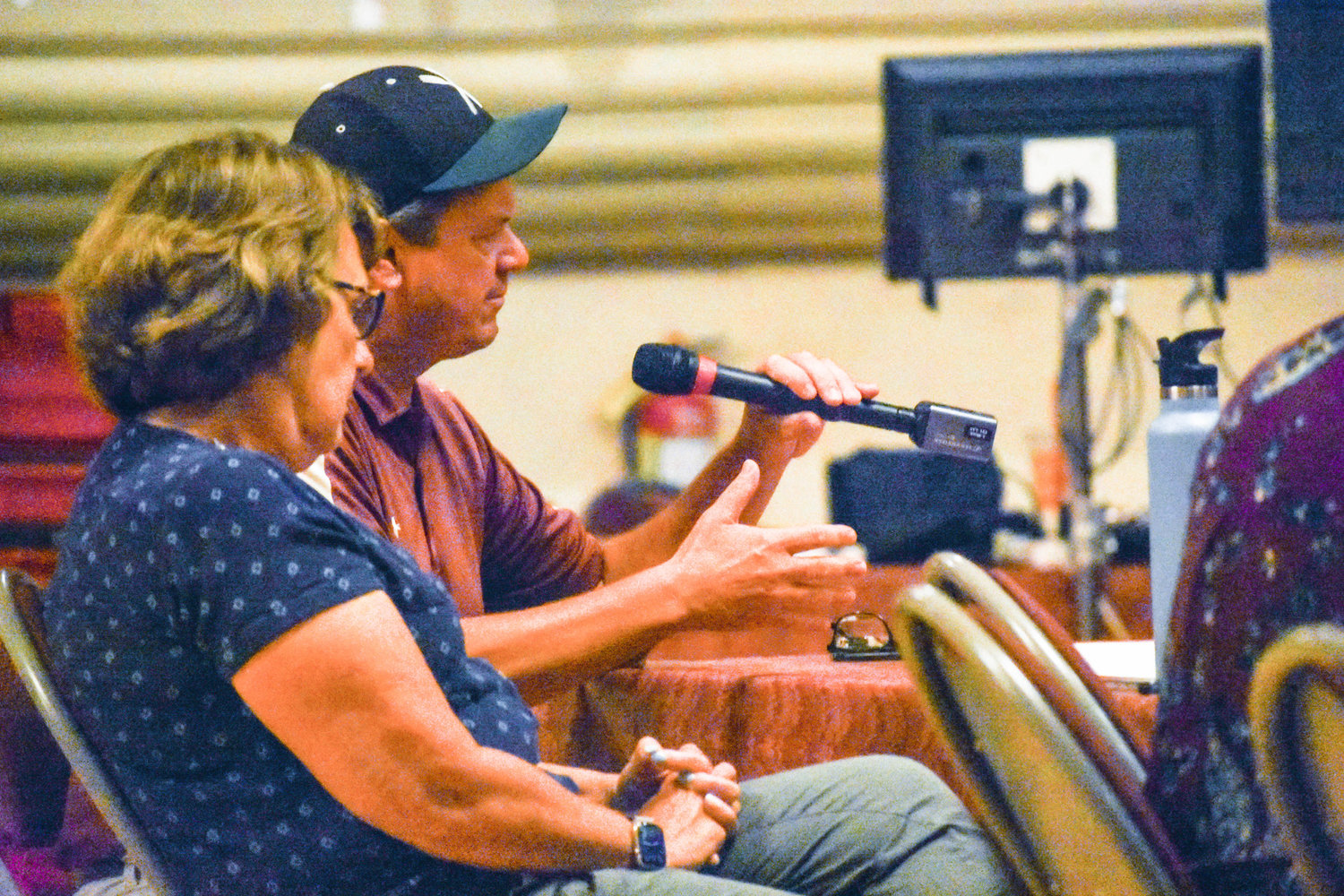 ONEIDA — Oneida’s Local Planning Committee (LPC) wrapped up its final meeting having settled on a list of projects they recommend for funding through the city’s Downtown Revitalization Initiative (DRI).

The LPC, made up of local stakeholders and passionate residents, has been working since January to develop their vision for Oneida’s downtown and seek out projects that can make that vision come to life. With much deliberation while tracking down key logistical details to ensure each project’s viability, the committee has gathered 11 projects that, if completed, they hope will make the biggest impact.

As reiterated by officials throughout this process, nothing is set in stone. But projects, for the most part, have reached their final draft and achieved the approval of the LPC to move onto the next stage, which is being included in a Strategic Investment Plan (SIP) submitted to the state by the end of the month. Based on the SIP, the state will make the ultimate decision as to which projects will receive a chunk of the nearly $10 million in DRI funding – which is the green light to get started.

Officials say word from the state is expected sometime in the fall.

Based on the LPC’s consensus vote on Wednesday, the following projects will move forward to be included in the SIP:

Many projects saw changes since the LPC’s last meeting in June. Some altered their requested funds or projected costs; others striked project elements altogether. For example, the AYSO soccer fields previously included the construction of an ice rink, which was omitted from the project due to FEMA requirements, and the historical building upgrades on main street previously included the addresses at 132-146.

With all projects considered, the total DRI funds requested is just shy of $13 million. It’s recommended that the LPC shoot above $10 million to ensure the state has enough to work with when evaluating the SIP and making the final decisions.

The public will be able to get a taste of what’s potentially to come by attending an informational event at the Kallet Theater on July 20 at 6:30 p.m. Here, residents will see project profiles in their most final form along with visual renderings of what they could look like upon completion. Project sponsors will be available to talk directly with residents and answer questions.

Though decision making is winding down, the public is still welcome to provide feedback for the LPC’s consideration.

To attend the meeitng virtually and for more information, visit OneidaDRI.com.

What do you think?

We want to hear your thoughts on Oneida’s Downtown Revitalization Initiative. Do you have a favorite project? What could this mean for Madison County’s only city? Share your thoughts with reporter Carly Stone via email at cstone@rnymedia.com or tweet at @CS_URSentinel with #OneidaDRI.