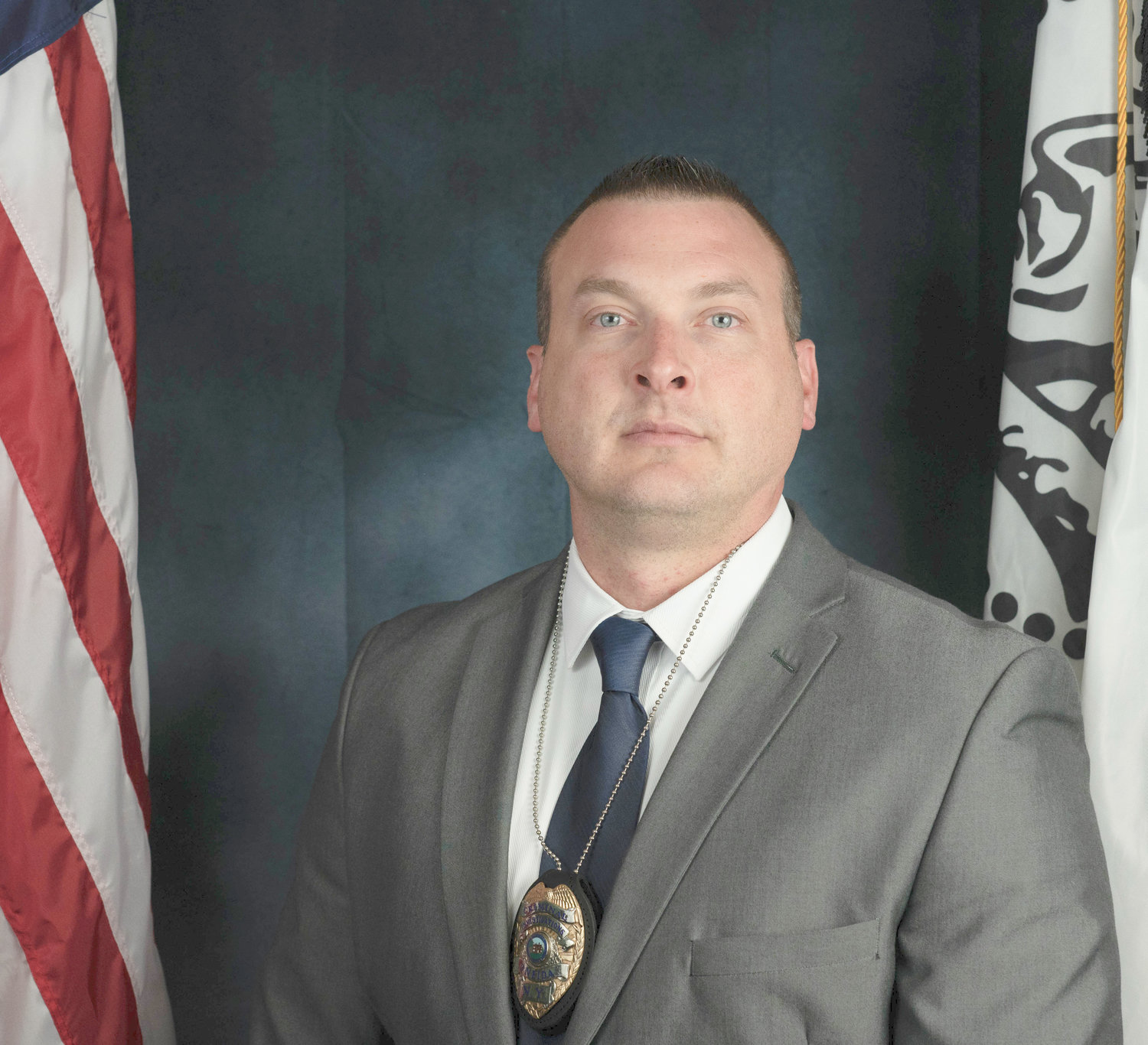 In a letter from the Madison County Chief District Attorney’s Office Bailey was extolled for his professionalism, compassion, and commitment to his profession.

The letter stated that Bailey's investigations are found to be, “... thorough, complete, timely, and excellently done,” and that the office “recognized that (Bailey) is not a law enforcement professional who feels their work is done once an arrest is made. He consistently checks up on his cases and asks if there’s anything else that’s needed.”

“He is always ready, willing, and able to meet with the victim and the victim’s family,” the letter continued, adding, “His level of caring and commitment is off the charts.”

In an example of Bailey’s work; the letter details a recent investigation and prosecution of a case in which the defendant was described as a “predator” came to the forefront.

Due to the nature of the case, the Madison County District Attorney’s Office and Oneida Police Department could not go into specifics of the case.

However, “(the defendant’s) conduct did not immediately come to law enforcement’s attention, as is often true in these types of assault cases,” the letter noted, “Bailey was able to start with a single victim and from there identify multiple victims. Though these victims were extremely embarrassed and reluctant to cooperate, through Bailey’s efforts, these victims saw this case to a successful conclusion at trial.”

The letter continued that the defendant received a sentence of 40 years to life with 55 years of post-release supervision. “He will no longer be able to be a predator.”

The letter praised Bailey’s efforts during the course of the investigation to keep in touch with victims, encouraging them and ensuring they were doing alright.

“Bailey attended every meeting that was held with the victims and their families, I can say without the slightest hesitancy that the result obtained would not have been possible without the efforts of Investigator Bailey,” the letter reads.

“Bailey is a credit to the Oneida Police Department and the citizens of Oneida,” the letter concludes, “We are extremely lucky that we have him working for the city of Oneida and for all of us in Madison County.”