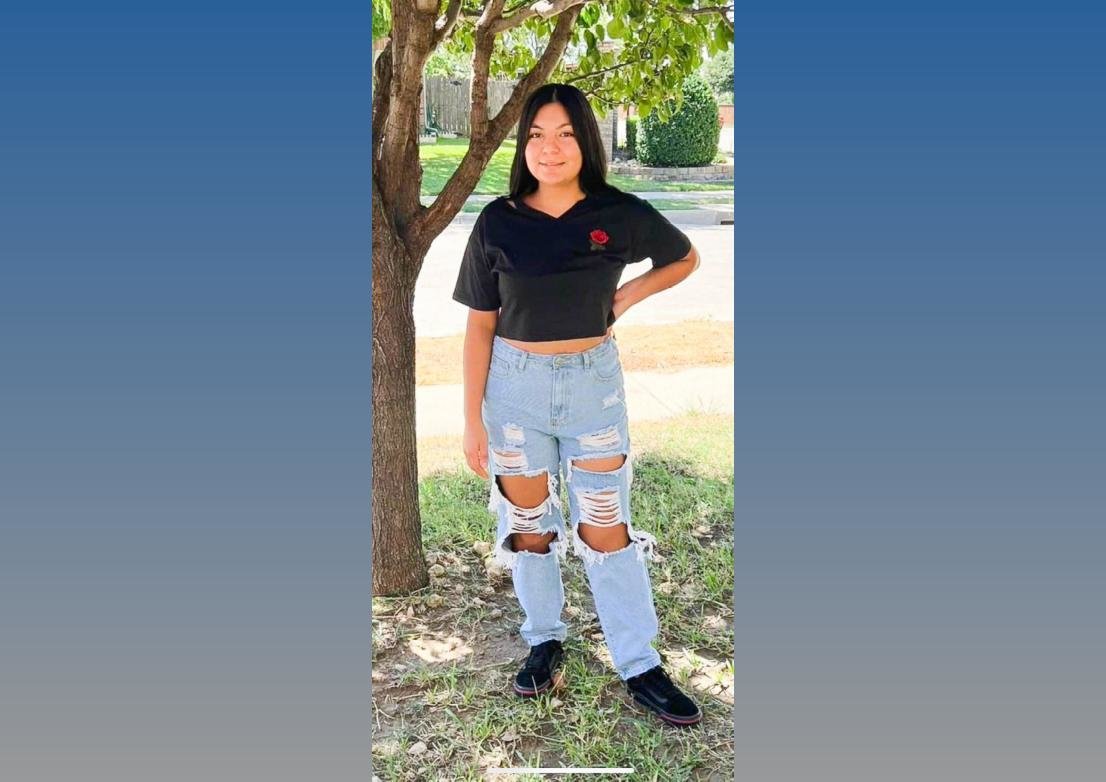 Angelica Hernandez, age 16, has been reported missing after running away from her home on Brooks Street in Oneida early Sunday morning. Anyone with information on her whereabouts is asked to call Oneida Police at 315-363-2323.
(Photo courtesy Oneida Police)
Posted Monday, November 28, 2022 4:20 pm

ONEIDA — A 16-year-old girl has been reported missing from a home on Brooks Street in Oneida, according to the Oneida Police Department.

Police said Angelica Hernandez ran away from her home on Brooks Street shortly after 9 a.m. on Sunday. Hernandez was last seen wearing a black sweatshirt, black leggings, black sneakers and white socks. She has a purple backpack, and was carrying a black bag.

Hernandez is a Latino girl who speaks fluent Spanish, with limited English, police said. She is about 5-feet, 4-inches tall and weighs about 110 pounds. She has dark brown, shoulder-length hair with caramel highlights, brown eyes and a nose ring in her left nostril.

Anyone with information on her whereabouts or anyone who may have seen her after she left home Sunday morning is asked to call Oneida Police at 315-363-2323. 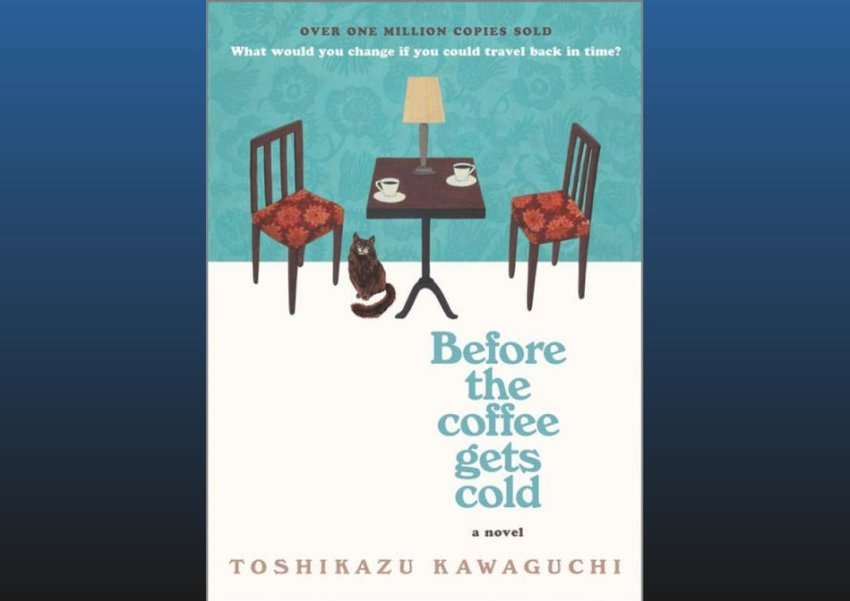