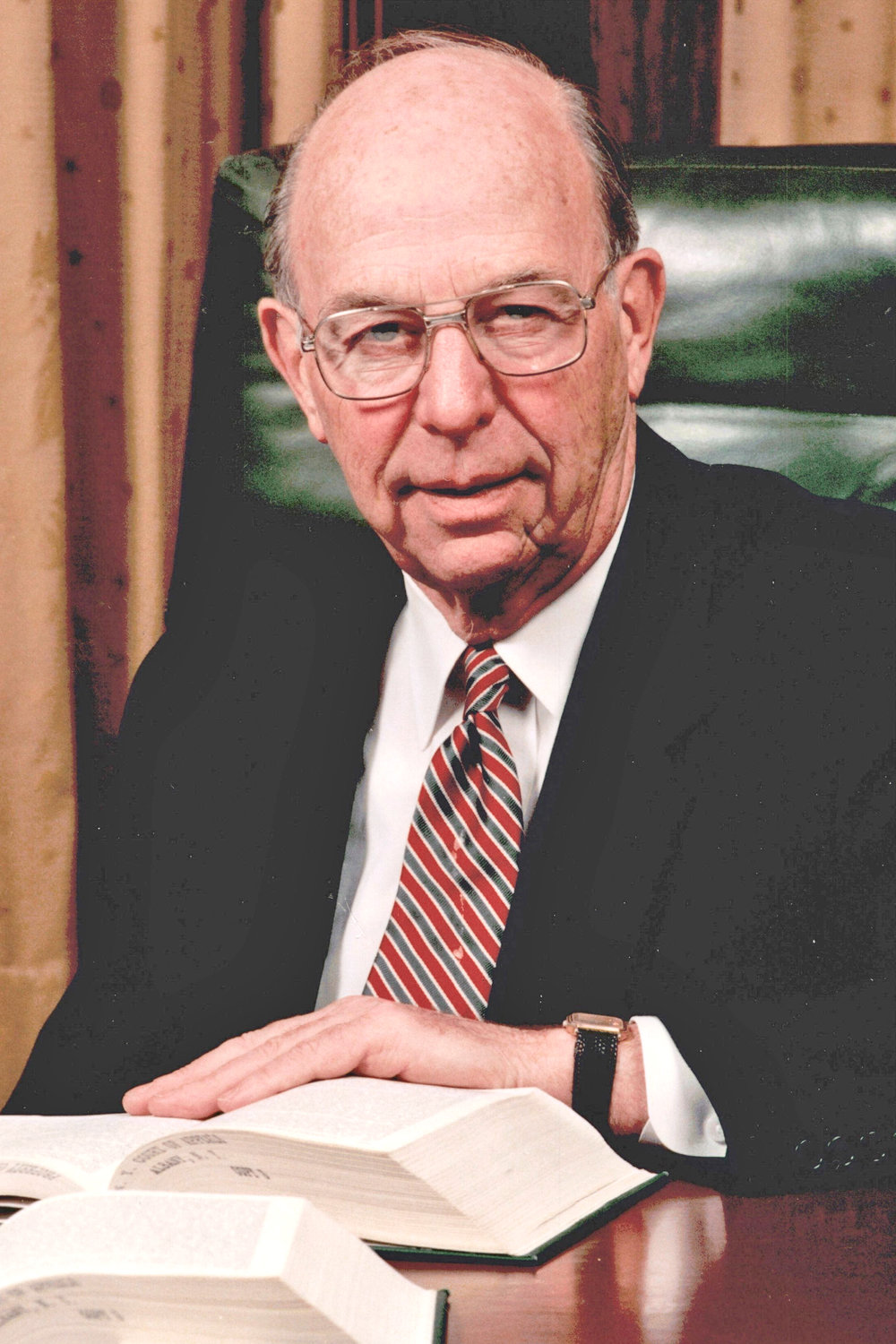 OIN officials said Simons played a critical role in the establishment of the Oneida Indian Nation Court upon retirement from service to the state.

“We send our sincere condolences on the passing of Judge Simons, a man of great integrity who served the Oneida people and the State of New York with incredible care, passion, and respect,” Oneida Indian Nation Representative Ray Halbritter said. “Judge Simons, along with former New York State Judge Stewart Hancock’s contributions helped ensure the Oneida Indian Nation Court was headed in the right direction from its founding. Judge Simons understood that no case would ever be routine, because everything the court did would set the precedent for many future cases to come. He was instrumental in the establishment of the Oneida Indian Nation Court, and his hard work and commitment ensured no one could question its fairness or respectability.”

“In addition to his contributions to our court, Judge Simons and Judge Hancock helped create a new, high standard for the formation of courts throughout Indian Country,” Halbritter continued. “Tribal nations who wished to have a similar model sought our guidance on how best to do it, and today tribal nations are still following our lead in setting up new courts thanks to the diligence, dedication, and integrity of Judge Richard Simons. We are grateful for all of his contributions to the Oneida Indian Nation Court and the lasting impact of his legacy of exceptional service.”